When somebody gives you a compliment, what do you think the appropriate response should be?

While a simple “thanks” seems like it should suffice, many women find that in their experience, some men react very negatively to that one-word response. To prove her point, accomplished author, social worker, and activist Michelle Taylor, who goes by Feminista Jones, decided to try a little social experiment on Twitter to find out how many other women have had the same treatment when they agree with or choose not to deflect compliments from men.

Piss a man off today: Tell him you agree with his compliment of you.

Right off the bat, women shared their text conversations with men who were shockingly mean when they didn’t get the response they were obviously expecting. 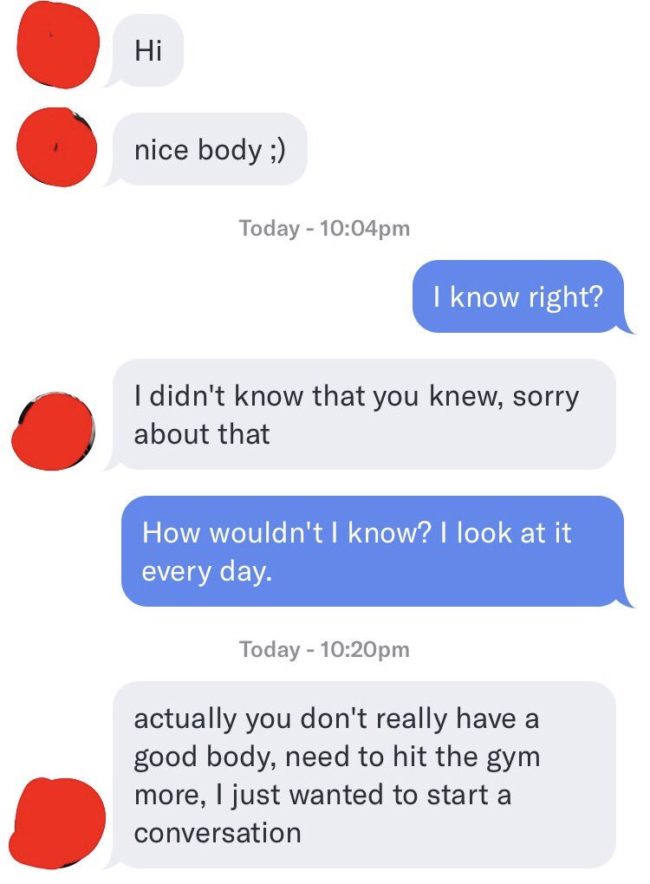 Apparently “thanks” is a four-letter word as far as they’re concerned.

I see it every day because that's my usual response.

"Thanks" and keep walking. I get yelled at. Cursed at. "That's all you gonna say?"

We women must have all missed the memo that we’re not supposed to like things about ourselves that others do. 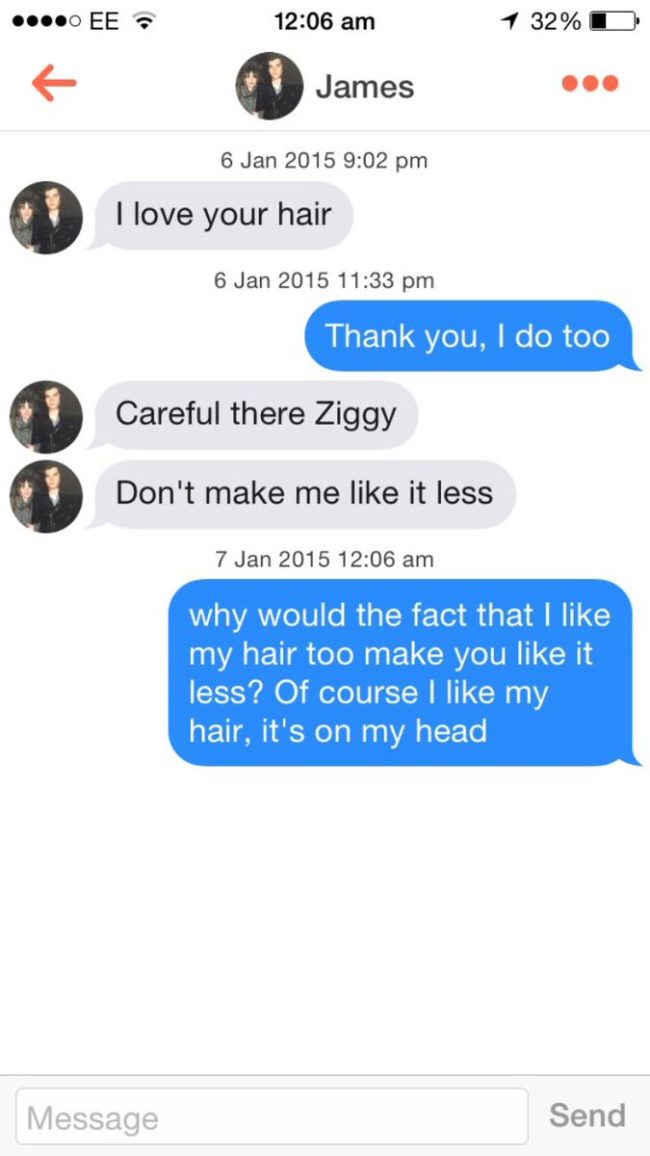 What the guys who sent these messages seem to be missing is that being humble and appreciating yourself are not mutually exclusive.

That goes back to what most women were saying abt their experiences w/this. The expectation's that women should show no self-appreciation

These rules are honestly so bizarre that anyone would get a headache trying to understand the logic behind them.

Because for some reason women are required to be beautiful, but also oblivious to it.

Seriously, are we just supposed to be dumb and beautiful? 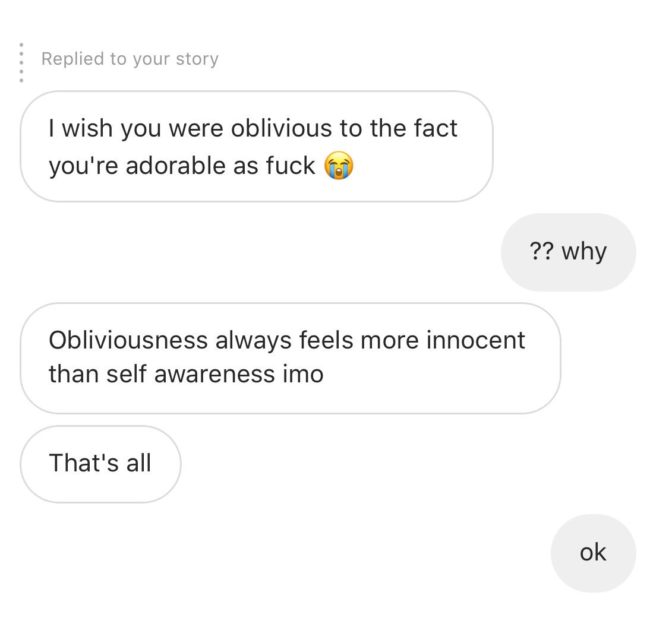 Often times, the men who perpetuate this worldview aren’t even aware of how ridiculous they sound. This stuff is deeply ingrained.

Men as teachers. Men as validation. Men as approval. Men as decision-makers of what is "hot". Men as arbiters of praise. Men in control.

The bottom line is that if you’re going to pay someone a compliment, you have no right to dictate how they take it. Share if you agree (and if you don’t happen to agree, please refrain from attacking this activist on social media).