When we travel with our pets, we want them to be as safe and comfortable as possible.

It’s an awful, nerve-racking experience for both animals and humans, which is why we’re willing to pay top dollar to have our furry friends fly. Many airlines have special dedicated staff who take care of the animals that fly with them to ensure they’re alive and well when we reach the destination.

United Airlines, who has been in trouble with multiple scandals, is now being criticized online after a woman posted a photo of supposed mistreatment of a dog on its tarmac. The airline has responded saying that not everything is exactly as it seems.

Passenger Barbara Passmore was at the Bush International Airport in Houston, Texas, when her flight was delayed for about an hour. 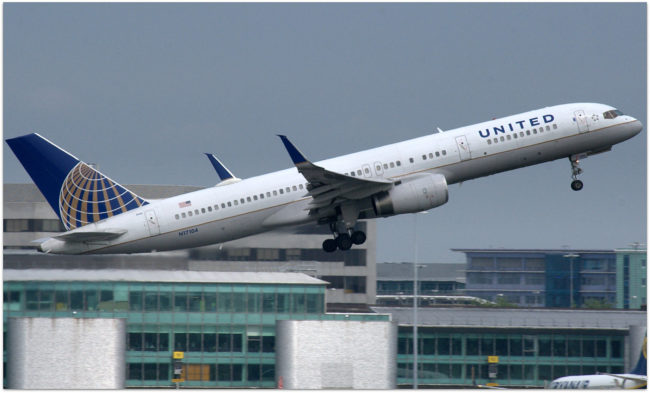 While service dogs and some small dogs can stay in the cabin with their owners, most animals ride in the cargo hold in their crates.

Passmore says when she looked out the window she noticed a crate sitting on the cold and wet tarmac for almost an hour while passengers waited for takeoff.

Passmore alerted flight attendants and United staff to the dog’s situation and tweeted the following photo, which then went viral. Outraged pet owners wanted United to answer for their actions. 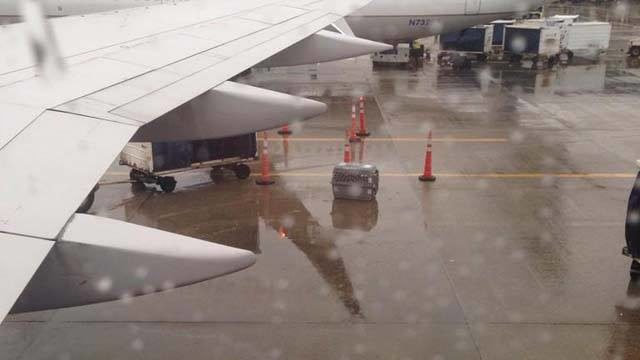 United Airlines responded on Twitter saying their PetSafe staff had monitored the situation appropriately, ensuring the pup was placed fully under the wing to stay out of the rain. They also emphasized that the owner and dog were happy and safe following the flight. 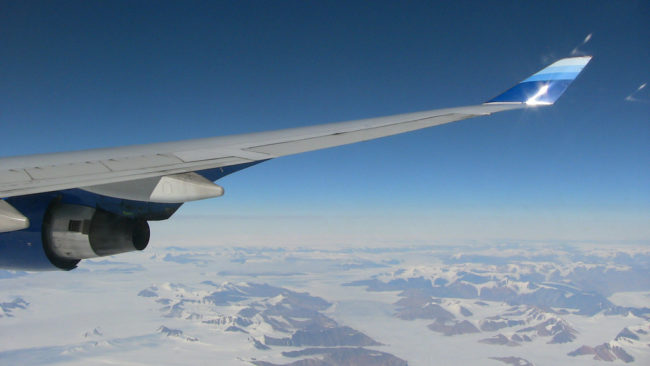 Some weren’t buying it, though, including the singer Sia. Sia vowed on Twitter that she would never fly United again, preferring her animals be treated differently by another airline.

Australia ✨🎶 don't miss your chance to catch Sia with @charli_xcx, @MOMOMOYOUTH & @AmySharkMusic in a few months! Tickets are on sale now on siamusic.net/tour – Team Sia

Passmore also isn’t satisfied with the response, but she hopes she’s done some good. “I don’t think my posting the image made a difference to the dog, but perhaps future dogs will receive better treatment from airlines as a result of this public outcry,” she said. 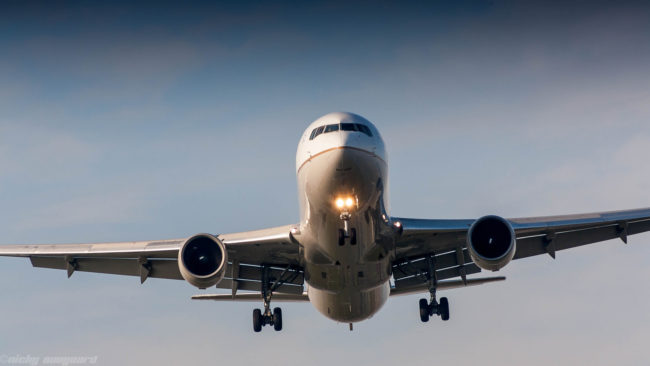 It’s unclear whether or not the crate is really under the wing given the angle at which the photo was taken, but we’re happy to hear that the dog is safe. What do you think about the situation?