Here Are 8 Aliens People Believe Have Already Invaded Our Planet

If you believe that the universe is capable of producing life on other planets, it is then reasonable to assume that there are many different kinds of life floating around out there. There have been so many alien encounters over the years, but the descriptions of the aliens involved are always different.

Here’s a breakdown of the different races of aliens that UFOlogists believe have touched down on this planet. 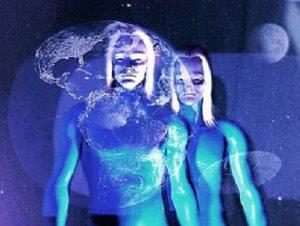 Also known as “Mirror” or “Glass” people, these beings are slightly larger than humans, but they are made of pure energy. 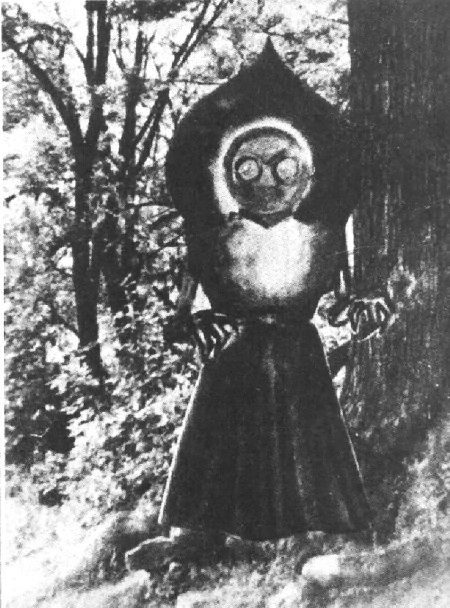 Named after the town of Flatwoods, West Virginia, where it was famously spotted, this being is allegedly quite tall. It also has a spade-shaped head and glowing eyes. 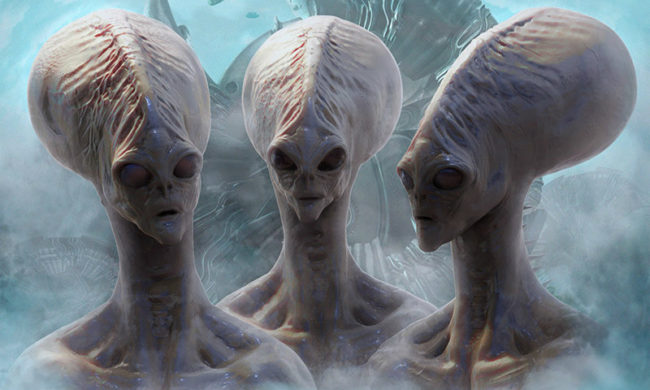 Also known as the “Zeta Reticulans,” these beings come in two sizes — short and tall. Short Zetas are usually around three feet tall, while the tall ones can grow to eight feet. They both have elongated, grey heads. The Greys are commonly associated with the Barney and Betty Hill abduction of 1961. 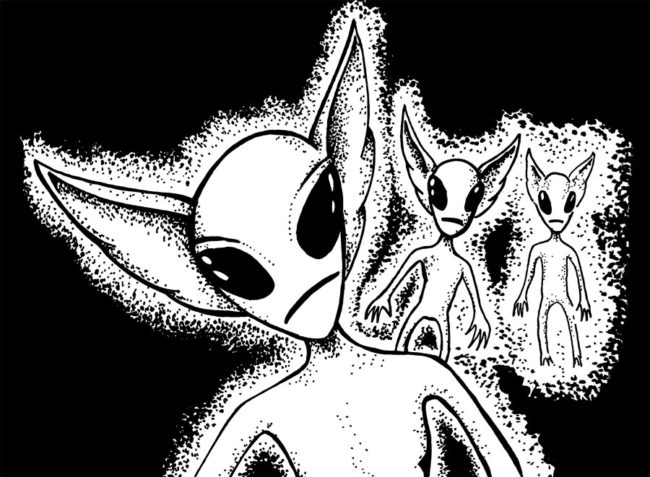 In 1955, a small farm in Kentucky was overrun by demon-looking men with pointy ears. They were also apparently bulletproof. 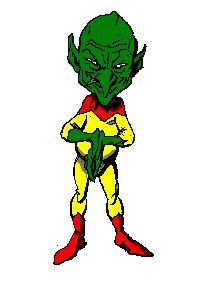 These guys are essentially the club sandwiches of aliens. Small, green, and bug-eyed, they are usually associated with saucer sightings that took place in the 1950s. 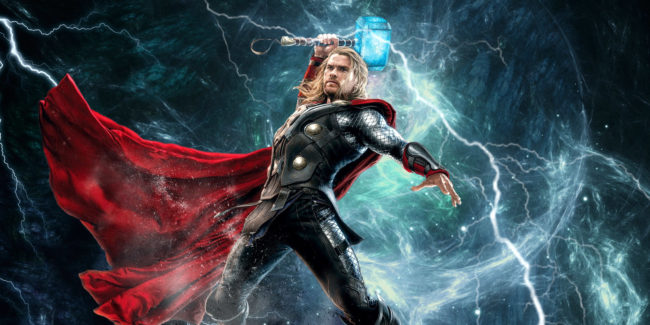 Some say that a race of humanlike aliens exists in Norway. The only difference between these tall, blonde aliens and humans is that they have 24 teeth and webbed toes. 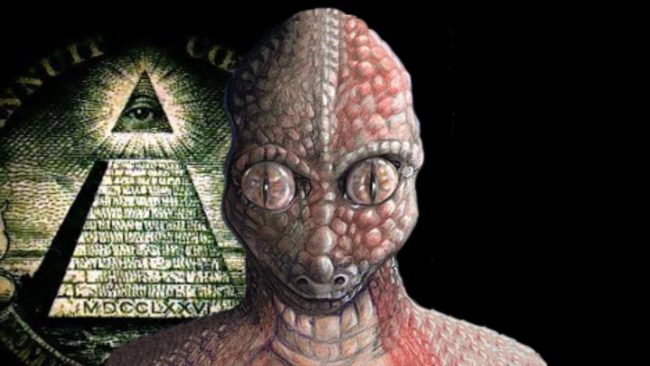 These creatures sit at the center of many weird conspiracy theories. Supposedly, these lizard-like, shape-shifting beings live among us, and they even hold prominent positions in the U.S. government.

These ancient blue beings are thought to be the true architects of the Egyptian pyramids, and they’ve supposedly provided us with many technological breakthroughs.

Next time you encounter an alien, surprise them with your knowledge of their culture! What better way to welcome our new overlords to Earth?