Anyone who has paid a visit to the San Francisco area can tell you all about their memories of the Alcatraz prison. Visible from the Golden Gate Bridge, it is an imposing sight that sears itself into our memories. It was the most dangerous prison in the nation until 1963 and is well known for housing some of the most notorious criminals the United States has ever known. 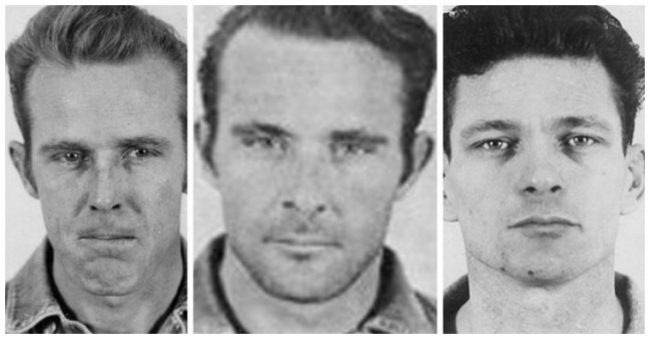 Since the prison was located on an island, it made escape quite impossible. However, three dozen prisoners attempted to do so. All of them were thought to have failed, though. Three brothers are believed to have come the closest. Clarence Anglin, John Anglin and Frank Morris spent several months working to widen their cells’ ventilation ducts and used a variety of tools to accomplish the task. 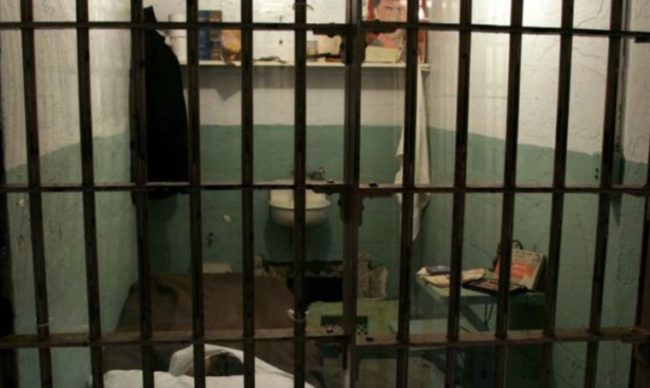 Frank would play the accordion in his cell as a means of disguising the noise being made. Paint and cardboard were used to re-cover the ducts. As soon as they made their way out of the cell, they began to construct the raft that would take them to freedom. 50 raincoats were stitched together in order to create the raft. Pipe steam was used for the stitching. 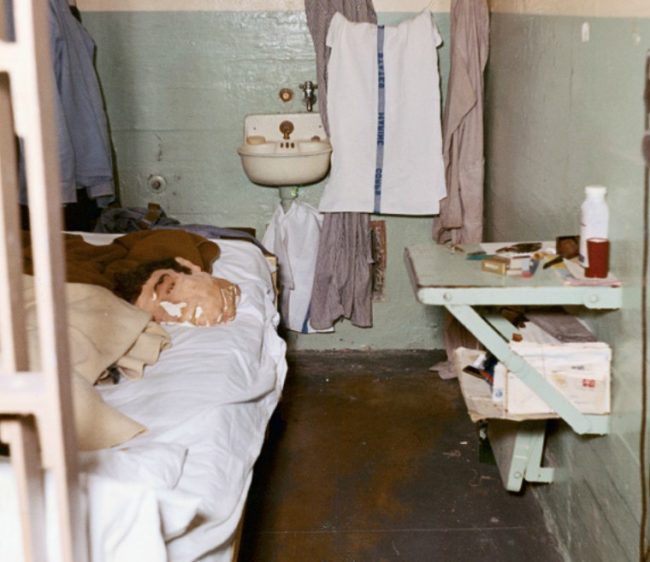 Dummy heads were placed in their beds as a means of fooling the guards. They even took real hair from the prison barber! At this time, the men attempted to make their descent into the raft. It was believed that they had all drowned during the escape attempt and once the FBI discovered the remnants of the raft, that seemed to be the end of the story. 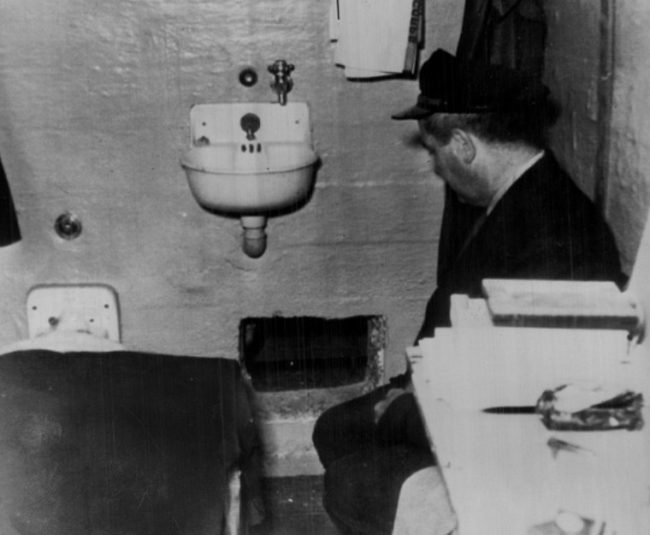 Over the years, hints and clues have been offered that show that they may not have drowned after all. The family of the brothers claimed that they were alive but that they had become estranged. One sibling even produced a photograph that had reportedly taken during 1975 on his deathbed. John Anglin himself sent the FBI a letter five years ago. 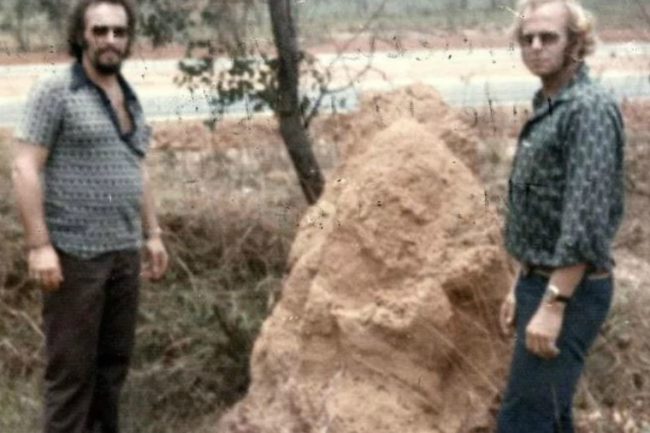 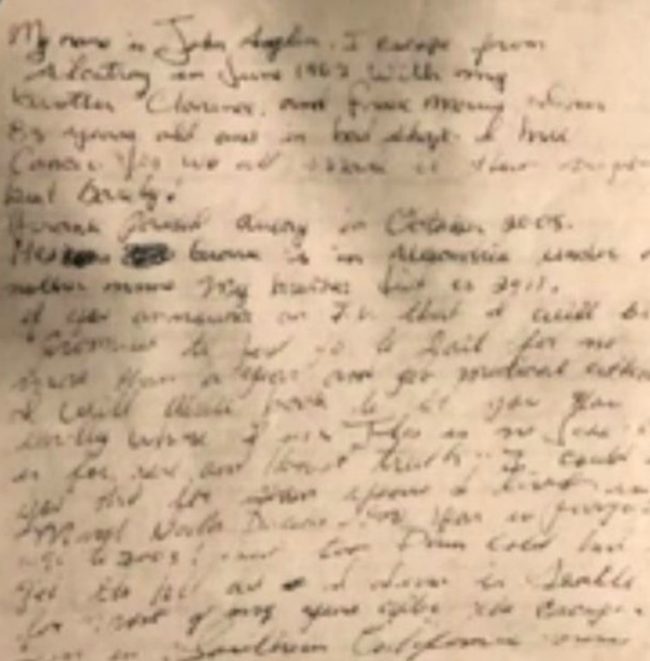 He needed medical treatment and offered to turn himself in if he could receive the help he needed. If you would like to learn more about this amazing escape and the aftermath, please be sure to check out the clip below. True crime aficionados will find themselves utterly amazed.