The pair hit it off and Popejoy came to live with Keithline and a seven-year-old girl she was caring for in her mobile home. The only problem? Popejoy is a registered sex offender who, in 1992, was convicted in Florida of lewd and lascivious behavior involving a person under 16 — but Keithline didn’t seem to mind at all, and disgustingly enough, let her boyfriend sexually abuse the little girl for over a year. She also exposed the girl to sexually explicit photos on her phone.

Despite the child telling Keithline and others that she was being raped, nobody alerted police. When they finally did become aware of the situation, they arrested Keithline and charged her with felony reckless endangerment, endangering the welfare of a child, and three counts of corruption of minors. 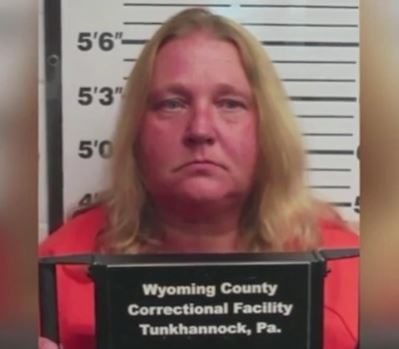 In February, Popejoy was arrested on felony counts of rape, statutory sexual assault, aggravated indecent assault of a child, corruption of minors, criminal use of a communication facility, child pornography, and failure to register with state police as a sex offender. 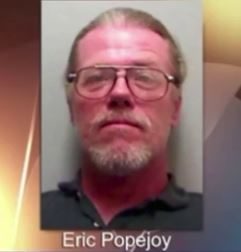 Read More: Heartbreaking Ruling Sheds Light On What Happens When Girls Fight Back Against Abuse

For more on this disturbing case, watch the video below.

The girl, whose relation to Keithline is unknown, has reportedly been placed in foster care. Share if you’re sickened by what her awful caretaker let happen to her.