She Wore A Long-Sleeved Shirt To School. Then An Officer Put His Hand On A Gun.

On May 17, Summer, a senior at Hickory Ridge High School, wore a long-sleeved top to school that she thought was perfectly fine, but the principal couldn’t disagree more.

Summer was eating lunch in the cafeteria when the principal walked up to her and told her that she had violated the dress code. When Summer said, “I think my shirt is fine,” an argument between the two led to the honor roll student not only being suspended for 10 days, not being allowed to walk at graduation, and possibly being expelled from the school. She also thought she was facing arrest at one point.

Most people would say that nothing is wrong with her shirt. After all, it doesn’t expose anything other than her collarbones and shoulders. 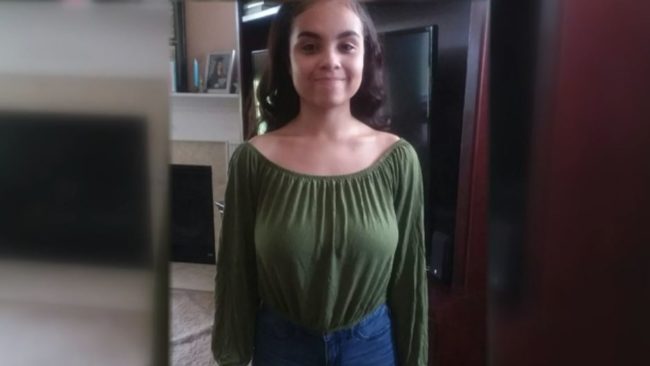 However, the school’s dress code explicitly states that off-the-shoulder tops aren’t allowed. That’s why when a friend offered Summer her jacket, she put it on and zipped it up without complaint — but the principal wasn’t satisfied with that. 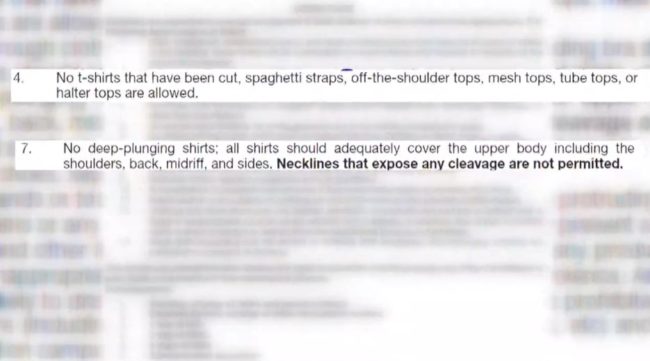 Read More: These Two Sisters Had An Epic Response To A Ridiculous Dress Code ‘Violation’

As it turns out, the two have a history of butting heads — so much so that Summer’s mom asked the school to start calling her if her daughter had any problems with the principal. That’s why when told she would need to go to the office and change even after putting the jacket on, Summer politely said she wouldn’t go until her mom was called. 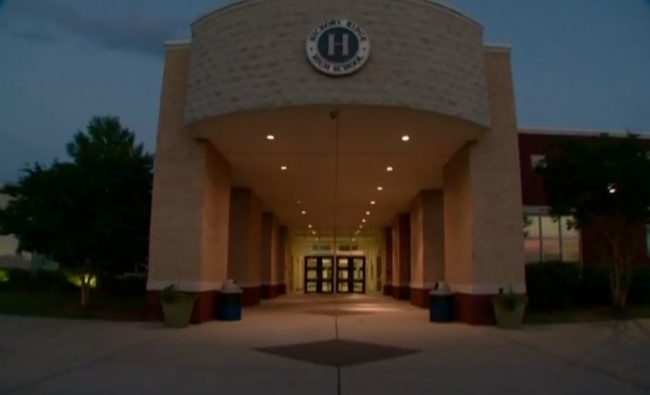 She went about the rest of her school day when they couldn’t reach her mother, but when she walked into the auditorium with her friends, she says the principal threatened to have her arrested and the security officer reached for his gun just feet away from her. Learn more about what happened by watching the video below.

Summer’s mom plans to fight against all of this, and I sincerely hope she wins. Like Summer, I understand the need for a dress code but this got so out of hand that it’s absolutely ridiculous. Share if you think there’s no reason to punish her and that she should be allowed to walk at graduation.