We All Think The Boogeyman Is A Myth…But Could He Have Lived On Staten Island?

According to an old urban legend on Staten Island, a man with a hook for a hand would kidnap children and drag them into the abandoned Seaview Hospital.

Of course, it started as something that parents told their kids would happen if they didn’t go to bed, but the tale of a real-life boogeyman started getting real when several children and one man went missing from the island in the 1970s.Only one of their bodies has ever been found.Many believe that a drifter named Andre Rand was the man behind the monster people referred to as Cropsey, but he was never convicted of murder.

In the 1960s, Rand worked as a custodian at Willowbrook State School, a state-supported institution for children with mental disabilities.The overcrowded and inhumane conditions there were exposed by investigative reporter Geraldo Rivera in 1972, which led to it closing in 1987.Rand had left before its closure. 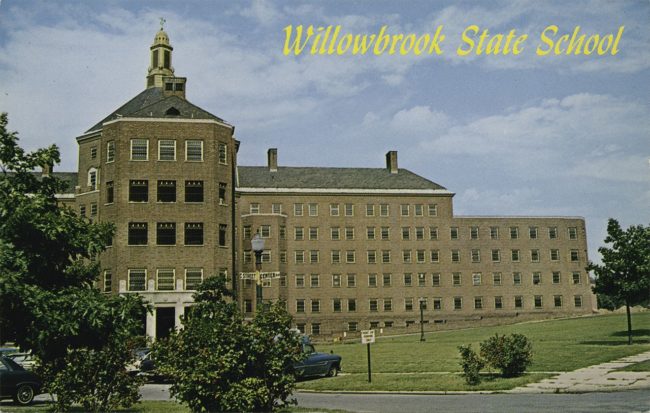 Read More: What This Teen Posted On The Dark Web Has Police Frantically Searching For Him

Four years before the facility was shut down, Rand had been working for a Staten Island school bus company when hepicked up a group of 11 children, bought them lunch, and drove them to New Jersey’s Newark International Airport all without their parents’ permission.He was arrested and served 10 months in jail for unlawful imprisonment.

However, people had been disappearing from Staten Island long before that incident.

In 1972, five-year-old Alice Pereira went missing while playing with her brother in a building on the island.He had left her alone for few minutes.She was never seen again.Seven-year-old Holly Ann Hughes never came home after going to the store with her friend in 1981.Rand had been seen driving up to the girls, pulling Hughes into his Volkswagen, and driving off.She was also never seen again.

In 1983, 11-year-old Tiahease Jackson was reported missing when she didn’t come home.It happened just 12 days after Rand was released from prison.The fourth person to disappear was 22-year-old Hank Gafforio, who had an extremely low I.Q. and suffered from developmental disabilities. He was last seen in a local diner with Rand in the early morning hours in 1984. His body was never found.

The last child to go missing was Jennifer Schweiger, a 12-year-old girl with Down syndrome.She was spotted walking with Rand in 1987.Residents searched for her for 35 days, and a firefighter eventuallyuncovered a foot near the Willowbrook State School.Her body was unearthed shortly after.

When police searched the grounds for evidence, they came across one of Rand’s campsites near where Schweiger was buried.He had been homeless at the time.

Read More: They Got An Alert On Their Security Camera And This Craziness Showed Up On The Feed 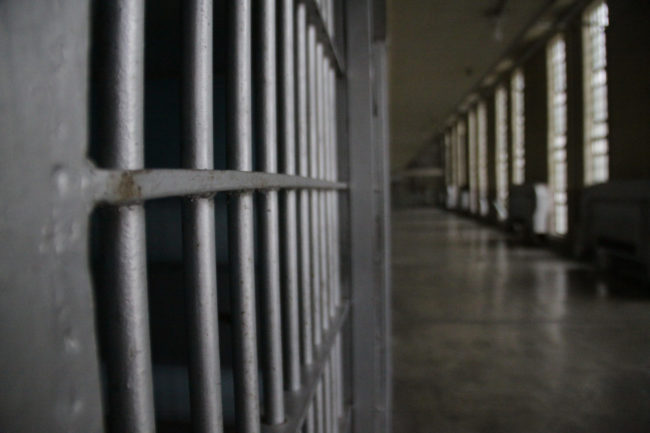 Rand was a suspect in each case, but he’s never been charged with the other disappearances and will become eligible for parole in 2037 when he’s 93 years old.Only Schweiger’s body was ever found.Share if you think he had something to do with the other cases.