He May Look Like An Athlete, But This Man’s Addiction To His Body Led To His Demise

By most accounts, Andreas Münzer was a talented athlete and a valued member of the international bodybuilding community. Those who knew him describe Münzer as ambitious and driven to be the best bodybuilder possible. However, this ambition had a dark side. It meant that Münzer was a chronic user and abuser of steroids throughout his career.

In fact, it was the copious use of steroids that led to his painful death at only 31 years old. During the last phase of his career before his death, it was said that Münzer had the lowest percentage of body fat in the world.

Here is Münzer in his prime. Thanks to his unnaturally low body fat percentage, you can see an amazing amount of detail in the muscles below his skin. 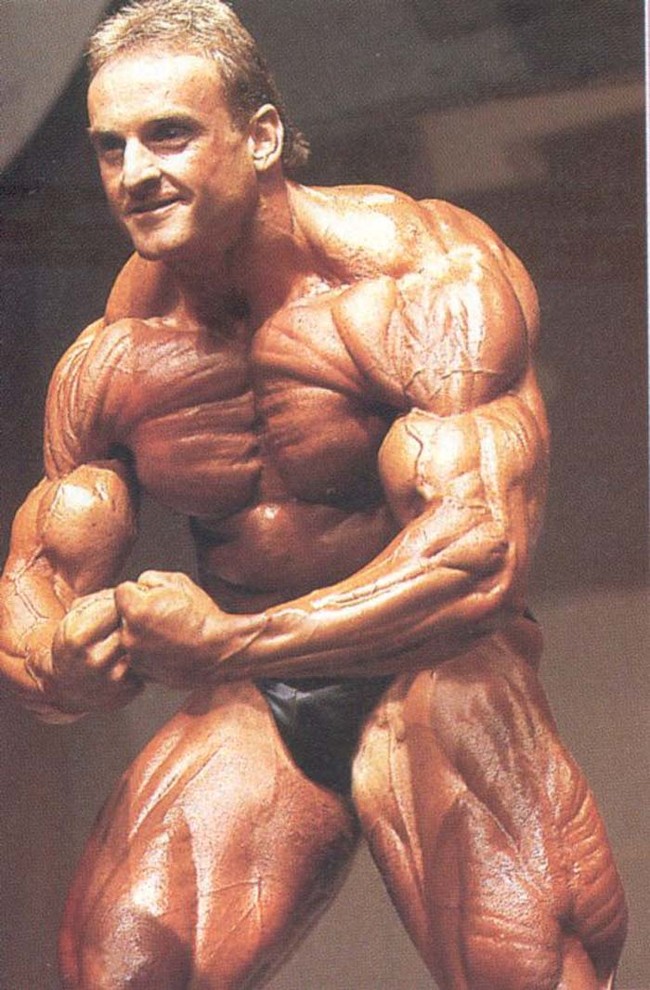 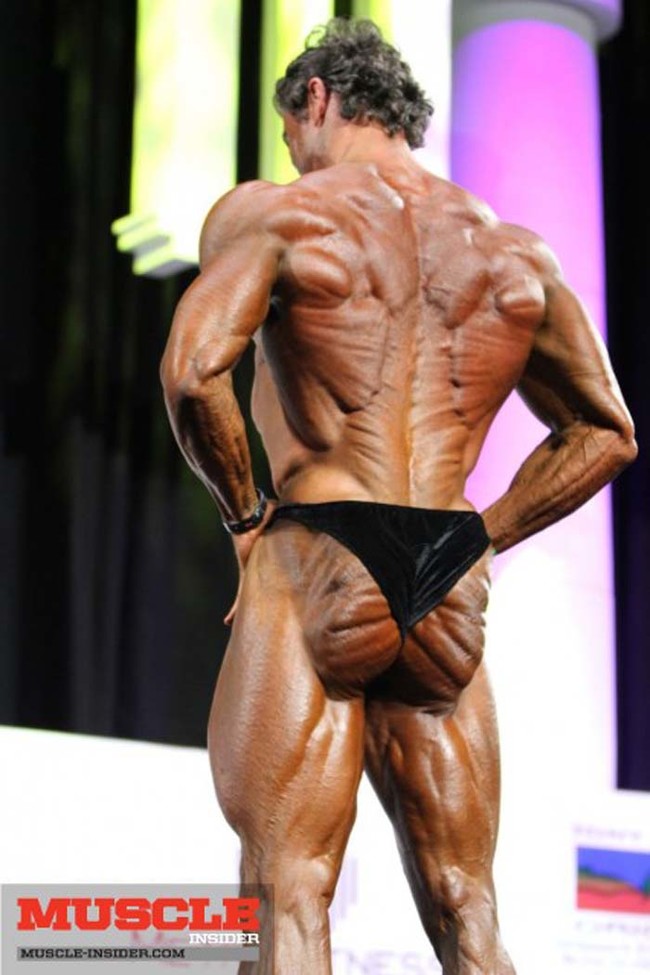 Münzer’s downfall was the large amount of steroids he took on a near-daily basis to achieve his physique. He worked hard at the gym, but it was the steroids that allowed him to pack on muscle and maintain it in such an unnatural way. 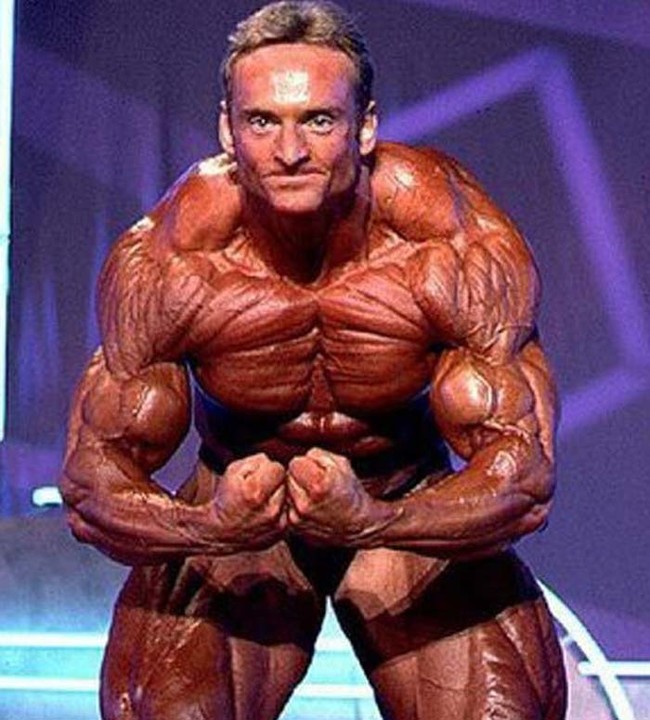 In March 1996, Münzer was admitted to the hospital after complaining of severe stomach pains for a few months. The steroids were taking their toll, and his stomach started bleeding. Doctors attempted to operate to stop the bleeding, but were unable to do so in time. Shortly thereafter, Münzer died after his liver and kidneys failed. 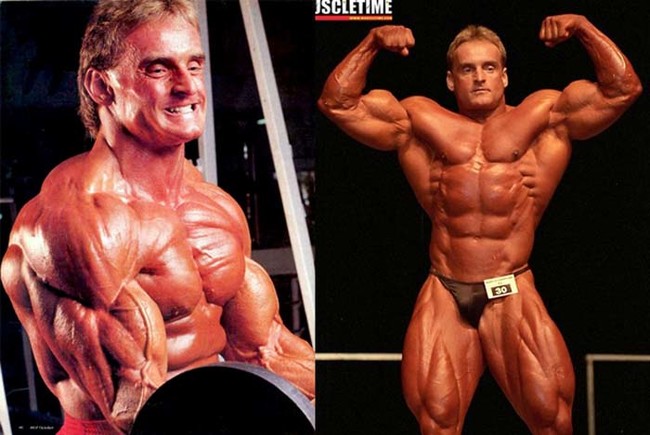 During the autopsy, doctors found some truly bizarre things. For example, while his body contained almost no fat beneath the skin, his liver was completely destroyed. Half of the liver was covered with tennis-ball-sized tumors, and the other half was crumbly (like polystyrene). Additionally, his heart weighed almost twice as much as a normal person’s. In total, doctors found traces of 20 different drugs in Münzer’s body.

Let this be a lesson in steroid usage: don’t do it. Even if your goal is to look like the people in the bodybuilding magazines, it’s not worth it. A working liver is certainly better than a polystyrene one.