This Cat’s Been Stuck In A Shelter For A Year. Her Face Totally Expresses Her Rage.

Have you ever heard the term “resting bitch face”?

It’s used to refer to someone, usually a woman, whose face naturally rests in a way that looks angry or upset. While this says a lot about the fact that we expect women to be happy and warm at all times, it is a real phenomenon that some people’s facial features simply fall in a way we perceive to be angry. And it’s not just people, either.

Certain breeds of cats and dogs have faces that just don’t look happy, even when they’re the most loved floofers on the planet. For one kitty in Japan, however, her resting bitch face might be keeping her from a forever home.

This is Shamo. She looks super angry. 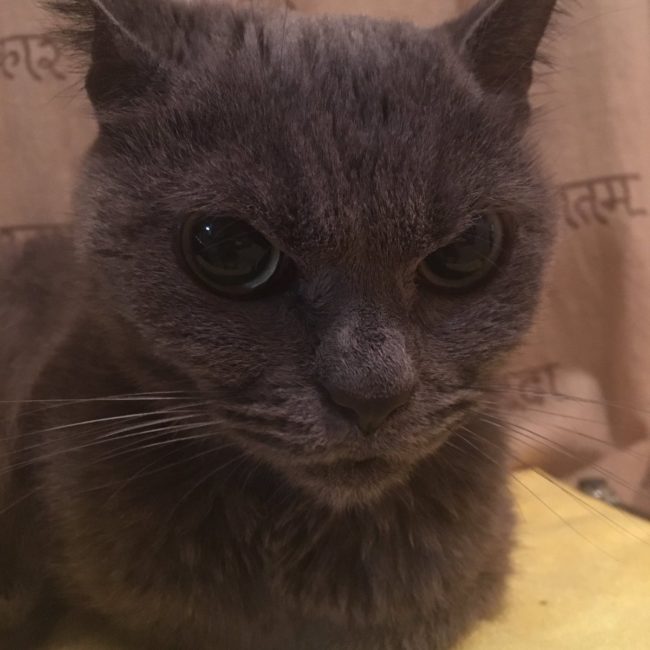 She’s not mad, though! She’s safe and healthy in a Tokyo shelter. 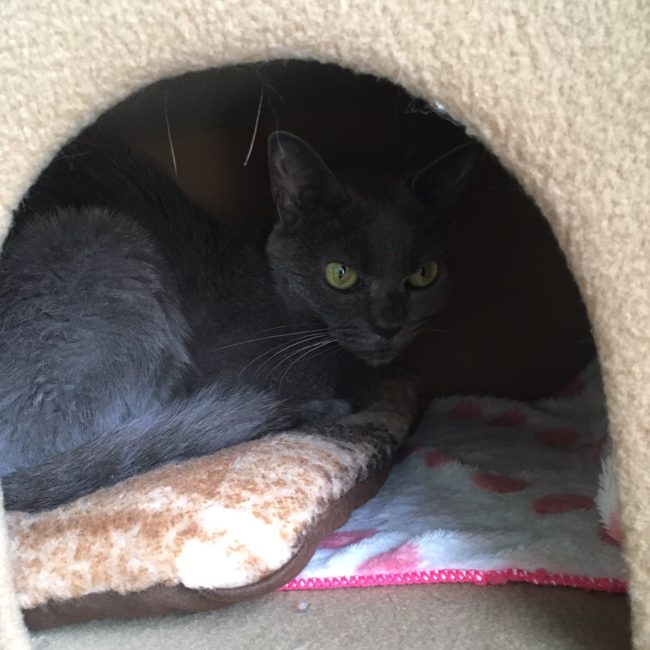 What might be making her a little ticked off is the fact that she’s been there for more than a year. 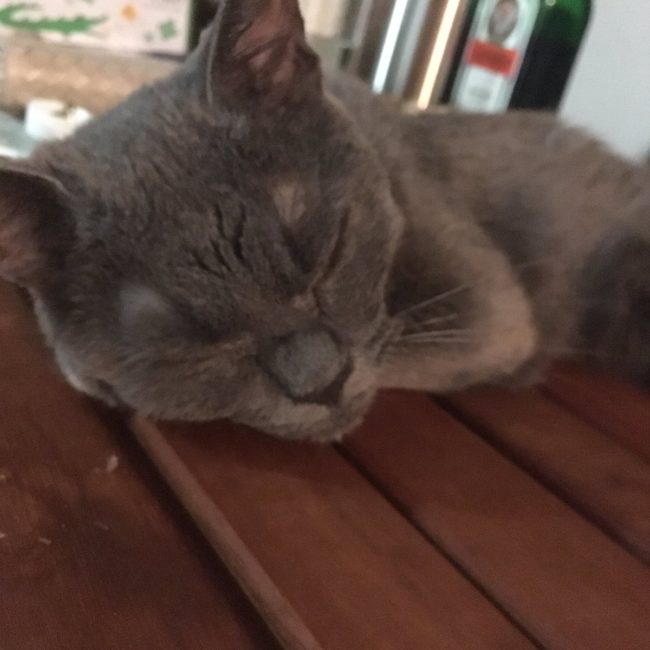 Even though no one’s brought her home yet, she’s just waiting for the right person to come along. 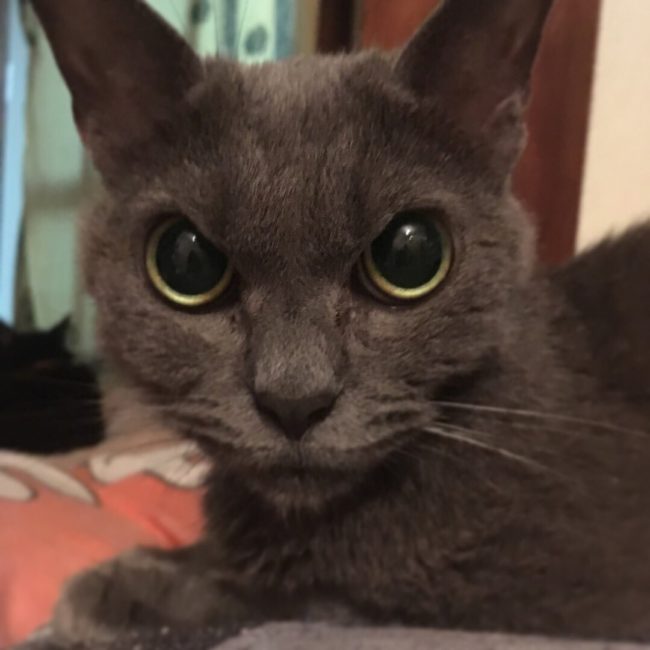 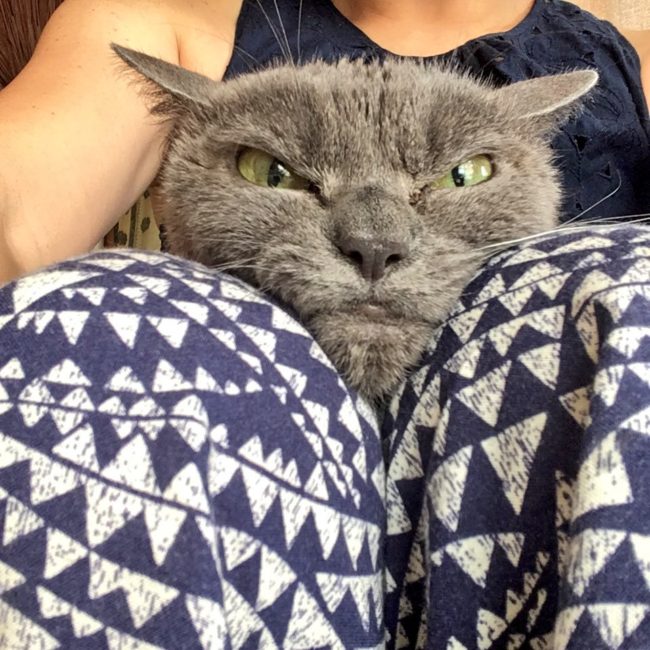 What a great cat. I wish I could fly to Japan and take her home right now. What do you think of this weirdo? Let us know in the comments!