This Is The Horrible, Abusive Practice Scientists Want People To Pay Close Attention To

You’ve probably joked once or twice about growing old and becoming a crazy cat lady or something of the sort, but hoarding pets is a serious (and abusive) problem.

When we think of hoarders, we often think of stockpiles of useless junk that a person simply can’t live without, but some people aren’t hoarding everyday objects, but actual living things. This type of hoarding is devastating for the animals involved.

But while traditional hoarding and animal hoarding might be lumped together under the same umbrella at this point, a new study says that animal hoarding should be considered a separate mental disorder.

Obsessively hoarding objects effects just 1.5 percent of people across the globe and has often been classified as a subtype of obsessive-compulsive disorder. 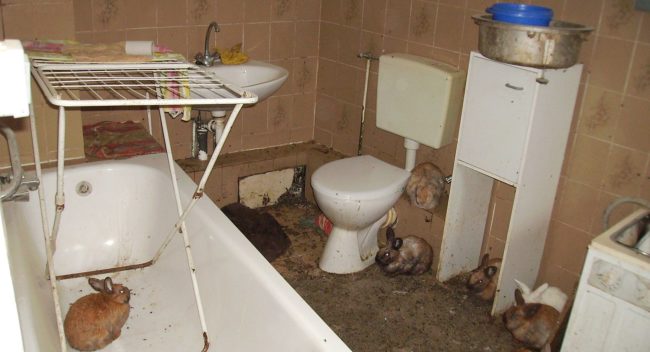 But in 2013, the Diagnostic and Statistical Manual of Mental Disorders (DSM) reevaluated its entries regarding OCD, making hoarding a stand-alone disorder.

Animal hoarding is listed as a subtype of hoarding according to the DSM, but researchers have recently published arguments in a journal called Psychiatry Research about why the subset should be recognized as a separate disorder. 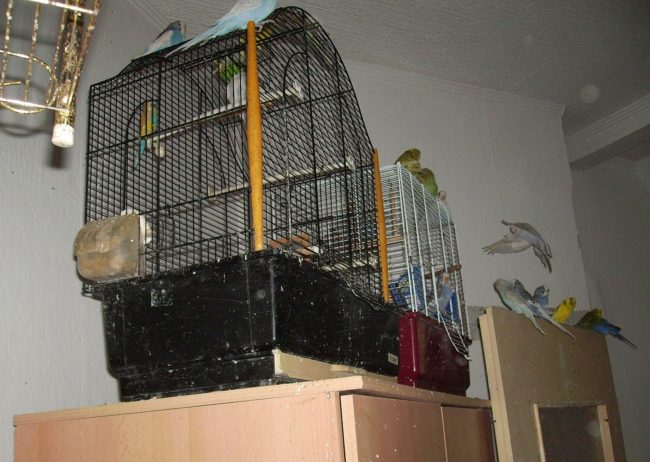 As part of their research, the team interviewed 33 animal hoarders living in Brazil. On average, each person had 41 animals.

The average age of most animal hoarders was 60, while nearly 90 percent of them were unmarried and 76 percent were extremely poor. 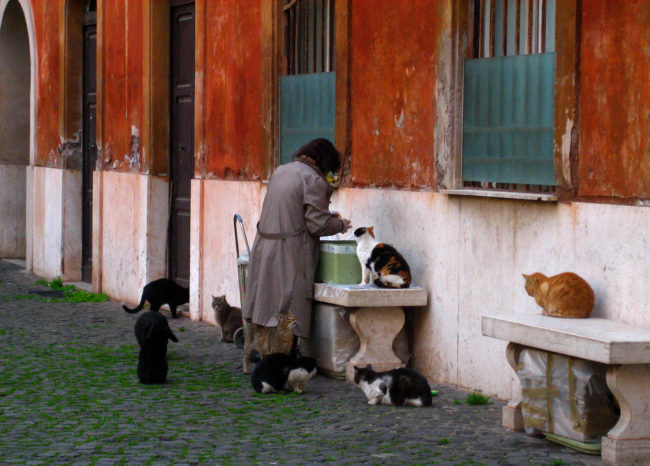 While traditional hoarding sees an equal split between men and women, the study revealed that 73 percent of the animal hoarders interviewed were women.

Animal hoarding is a heartbreaking mental disorder that not only effects the people who have it but also effects the animals who live and die in horrible filthy conditions. @racheldepompatv is taking you inside a home and inside the issue tonight at 11 in the hopes of saving animals. #animalhoarding #animalrescue #savinganimals

Most of the animal hoarders mentioned that they began collecting animals after a specific traumatic event.

Got called by code officers to come help at a house full of animals today. Turns out it was a family the SPCA has been dealing with and taking animals from since 1987 (the year I was born). They've been charged by police in the past and convicted of animal cruelty but there's nothing in the law to stop them from getting more and starting all over again. We got 80 animals from them in 2004. Luckily this time it was only 5 snakes, 10 birds, a hamster, 3 cats, and a rabbit. The house was covered with poop and garbage and the floor tiles had peeled away due to soaking in urine. My shoes were sticking to the carpet. The pictures show a snake in a filthy tank with 2 long-dead and nearly decomposed mice or rats, tanks of snakes stacked on the coffee table, cobwebs so thick in a bird cage I couldn't get a picture of the bird, a bird looking at us rather angrily before I had to grab him with a towel to put him in a carrier, and a bird cage that hadn't been cleaned in so long it was caked with filth that was pushing out the bottom of the cage. There was also a dead pet skunk that had died from being "too fat" who had been put out in the yard in a garbage bag which was torn open and the skunk was so decomposed it was just bits of fur and bone. THIS IS WHY WE NEED BETTER LAWS. Anyone convicted of animal cruelty should not be allowed to own animals ever again. As it is, if someone is convicted they get maybe a $300-$600 fine and that's it. It's not fair to the animals and it's not fair to the shelters that have to save them over and over again and it's not fair to the ones who die from neglect before someone finds out there's a problem. #hoarding #animalhoarding #animalcruelty #bird #snake #rescue #adopt

While more research is still required before anything is set in stone, this study could have huge implications for animal rights.