11 Animals With Genetic Mutations That Make Them Uniquely Awesome

With an estimated 8.7 million species living on this planet, it’s a wonder we’re not constantly doing backflips over how awesome life is. What’s even more awesome is that there are billions upon billions of species variations thanks to DNA mutations.

Here are some of the most bizarre — and totally awesome — mutations in the animal kingdom.

1. This funnel-web spider has a single red fang. 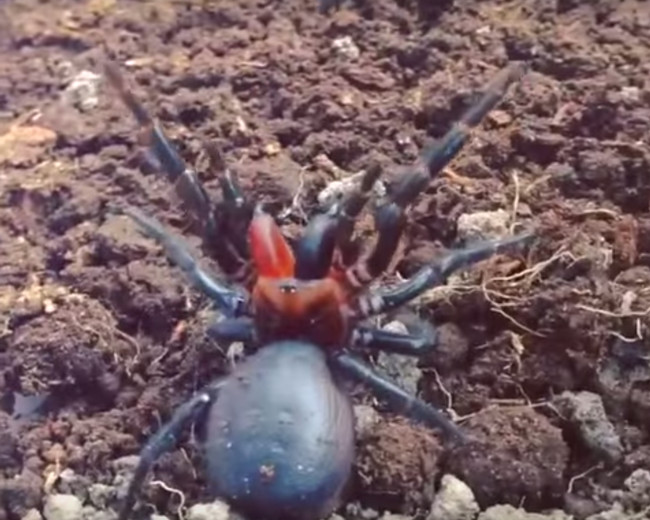 2. This dolphin’s strange leg is a throwback to when sea-dwelling creatures started to make their way to land. 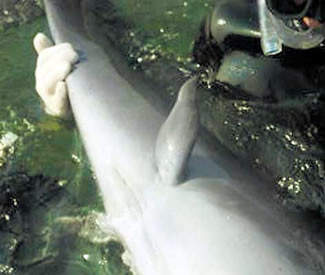 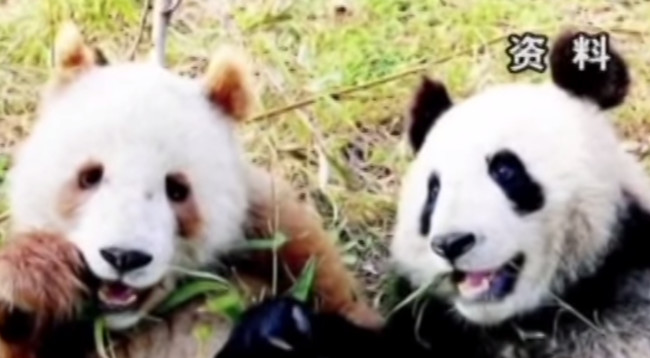 4. This octopus with only six tentacles is technically a “hexapus.” 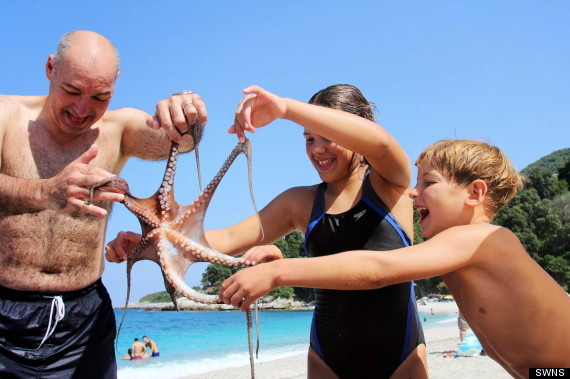 5. Here we have a horse with toes. Good luck making shoes for that one. 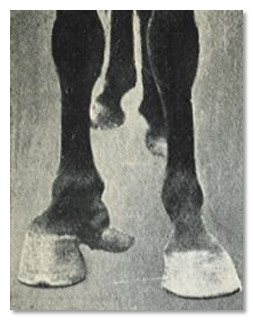 6. This baby goat has eight legs. 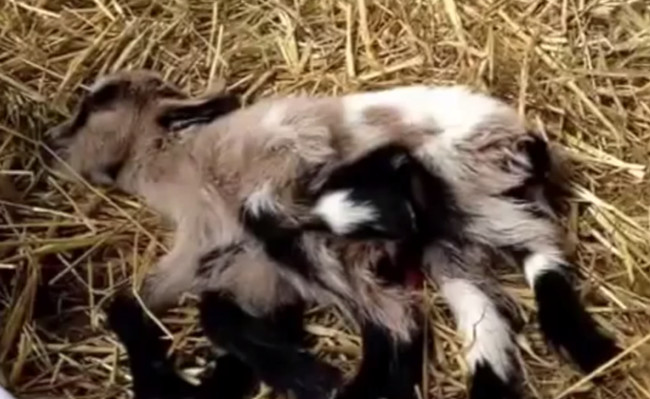 7. Even though this dog was born without functioning front legs, she walks comfortably on two. 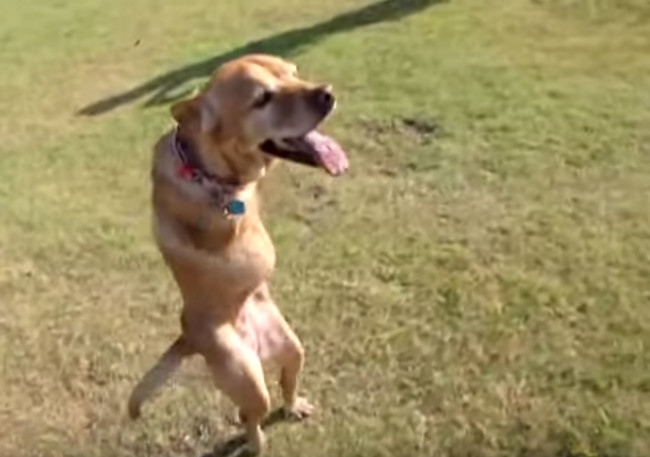 8. Here’s a frog with three heads. 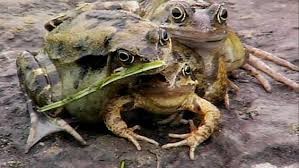 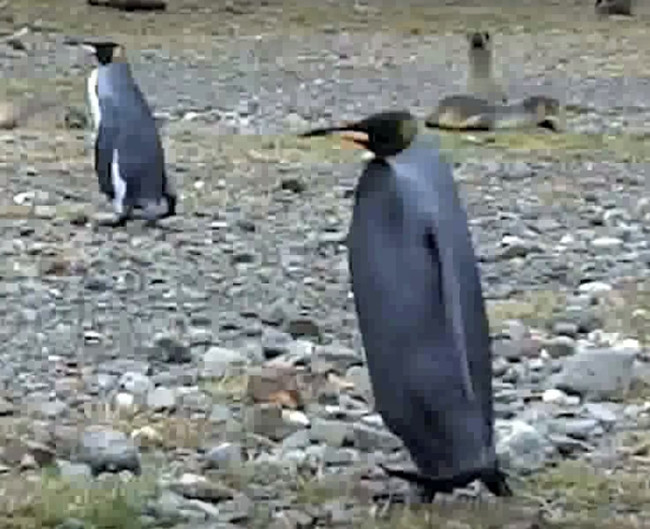 10. This “squitten,” which is not actually a cross between a squirrel and a cat, does have rodent-like paws. 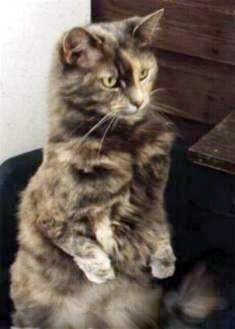 11. This is We — the most appropriately named snake of all time. 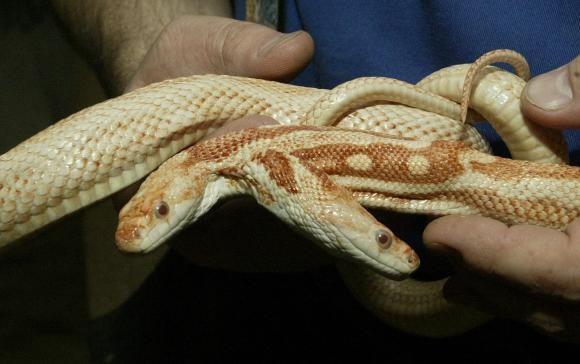 Basically, these mutated animals are real-life X-Men of the animal kingdom. I’m so jazzed up about the complexities of life on this planet right now that I want to high-five that eight-legged goat on every hoof!