As warm-blooded creatures, we require daily sustenance in order for our bodies and minds to function. We’re built to require a certain amount of fuel to keep our synapses firing, our muscles moving, and our senses alert. If we don’t eat enough, we might get angry (or…hangry), light-headed, dehydrated, or even earn ourself a trip to the emergency room. Generally, it’s in our nature to eat daily, and to enjoy it.

So can you imagine what it’d be like to eat only every few months? How about every year or so? These 11 animals do just that, and it’s totally normal for them. 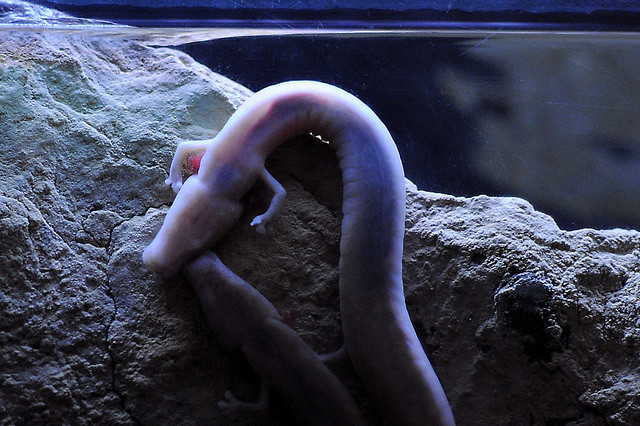 These spooky amphibians live in underwater caves in Italy and the Balkans. They’re related to salamanders, but they live their entire lives under water. Resources in this environment are slim, and these creepy-crawlies can go up to ten years without eating. 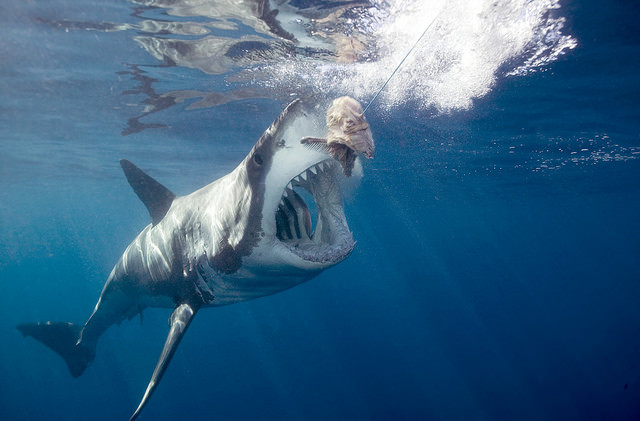 Great white sharks can go several weeks without eating. The cool thing about this is that the longer they go without a full meal, the more acute their hunting skills become. 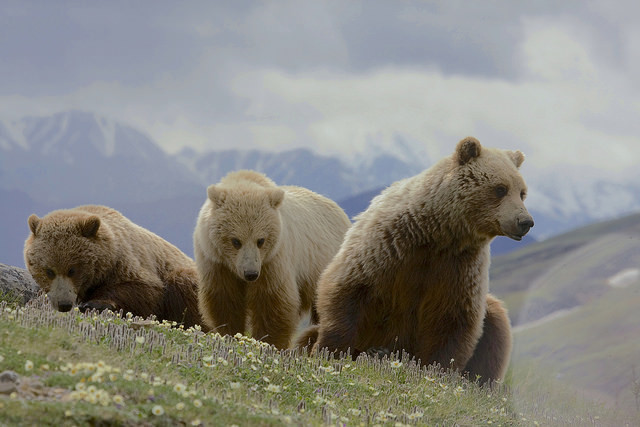 Turns out the idea that bears hibernate over the winter was a big fat lie. They do sleep more during the winter, and they do cut their metabolism in half. While they may not sleep through Christmas and New Year’s, they can go about 100 days without eating or drinking. 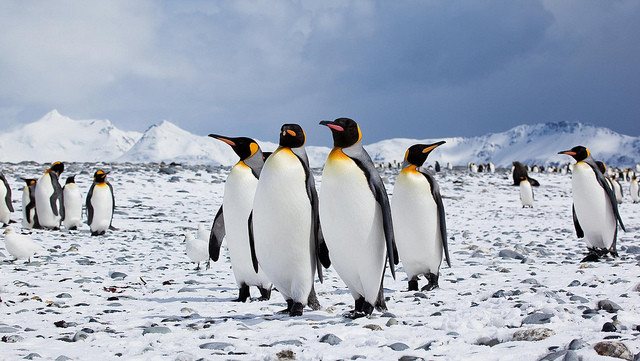 It goes without saying that penguins live in some of the most brutal environments on earth. While the females venture out into the subzero temperatures to hunt, the males sit atop the nest, keeping the babies warm. For the two to four months that they’re out, the men live off of their layer of fat. No yummy fish in sight. 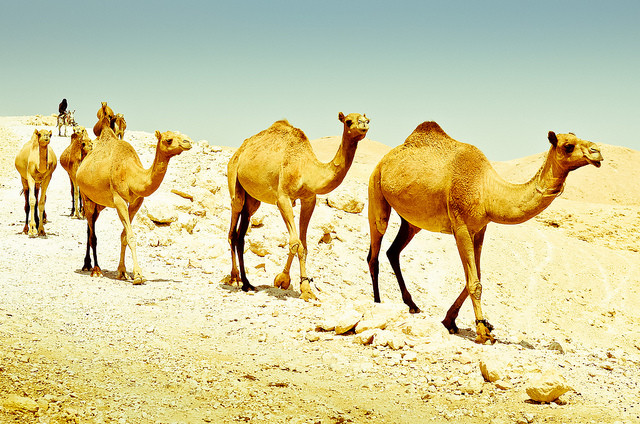 Those humps on a camel’s back aren’t made of water, like you were probably told as a youngster. That’s fat stored up to give them energy when trekking through the desert — it can last around 40 days. 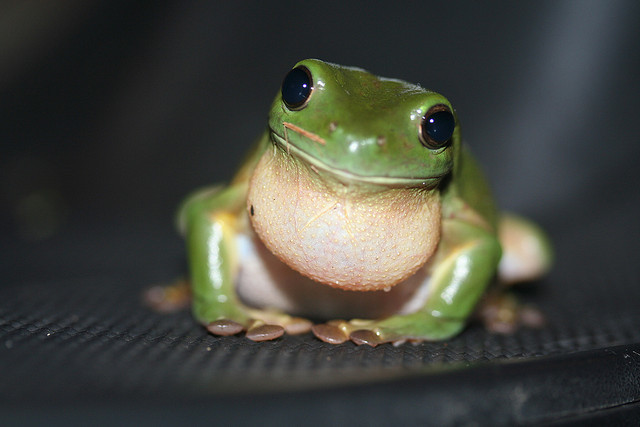 Since frogs rely on wet environments, their bodies are built to compensate when nature doesn’t comply. During times of draught, some species can hibernate for up to 16 months. Others living in colder areas enter a dormant state that conserves much more energy. Of course, when they’re in hibernation, they’re not going to be sitting down for breakfast every morning. 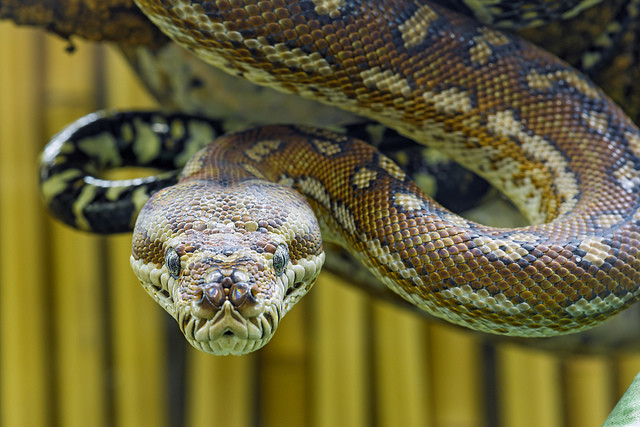 These cold-blooded reptiles can’t regulate their body temperature in chilly weather, so their metabolism slows down 70% and they can go up to an entire year without consuming any food. 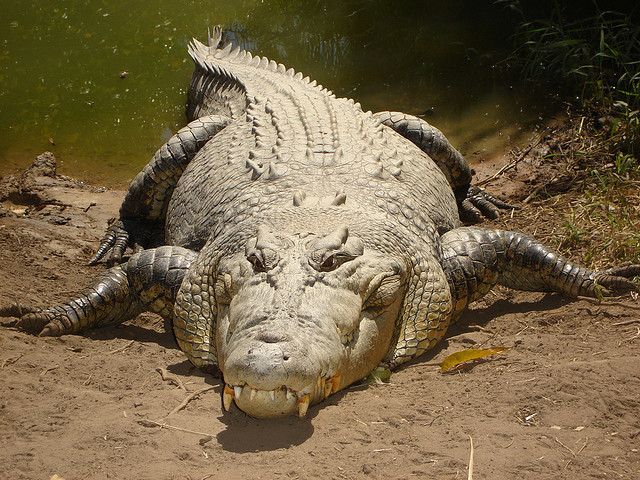 These guys preserve energy by waiting, motionless, for their prey. They’ll usually go a few months without food, but in extreme cases, can go up to three years without it. Given that they’re one of the oldest reptiles on the planet, they must be doing something right…but I’d be craving pizza by DAY three, at the latest. 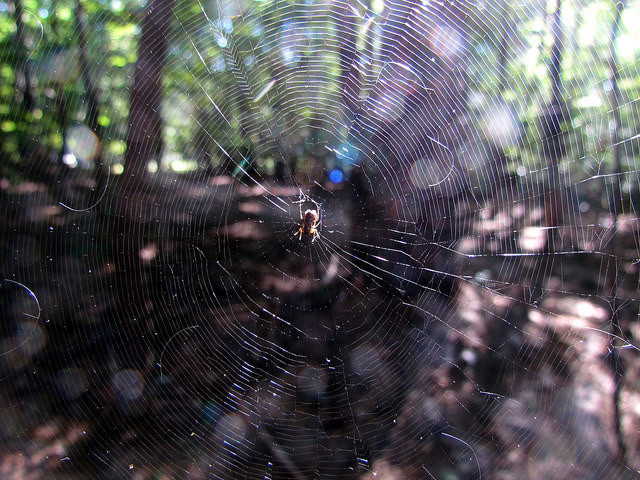 Since spiders sneakily wait for their food to come to them, sometimes they have to wait a while before their next meal. No worries, though — their bodies are made to last up to a few months without food, unless you’re a rabbit hutch spider, in which case you can go for about a year. 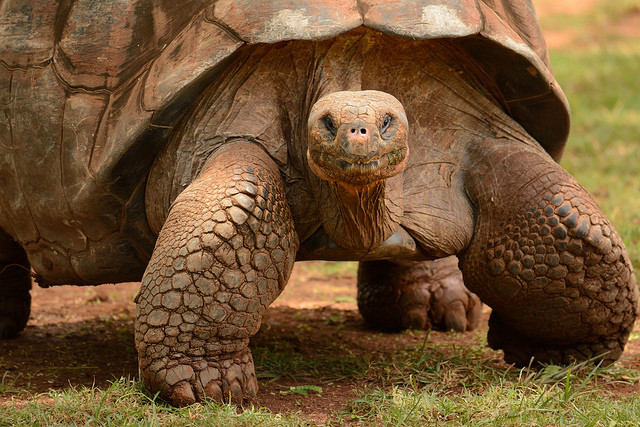 These guys can live to be over a century old. You’d think by that age, they’d want to indulge in as many meals as possible, but these reptiles can go without food or water for up to a year in some cases. 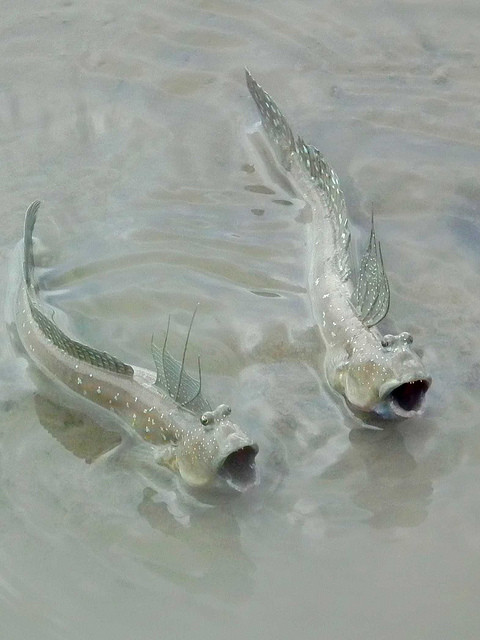 Hailing from Australia, Africa, and South America, mudskippers, aka lungfish, can hibernate for about four years in extremely harsh conditions. What’s interesting about their dormant state, though, is that they’ll start digesting their own muscle tissue, which is what we humans would call “starvation.”

Personally, I need food every 30 minutes or someone is bound to see me rear my ugly hungry head. Is that normal?

Nature truly is amazing…just proof that there are many, many things to learn, and that all creatures are incredible in their own way!