When little Richie Zaragoza celebrated his 10th birthday with his family at the Star Buffet & Grill in Lancaster, Pennsylvania, he began screaming after taking a couple sips of apple juice.

“He just started screaming, ‘it burns, it burns,’” Richie’s mother, Virginia Davis, said.That’s when he started throwing up blood.Richie’s four-year-old half-sister, Ginaya Mendoza, took one sip before she started spitting out the juice.They were both rushed to the hospital and were treated for severe burns to their mouths and throats in intensive care on March 4.

Read More: While She Slept On Her Couch, A Thief Was Walking Around Her House

He says the restaurant’s apple juice sits near the soda area and anybody could’ve had access to it.“We cannot take care of everything. I don’t know if someone went back there.Some people they come and serve themselves. There is no door to the area. People can come here,” he added. 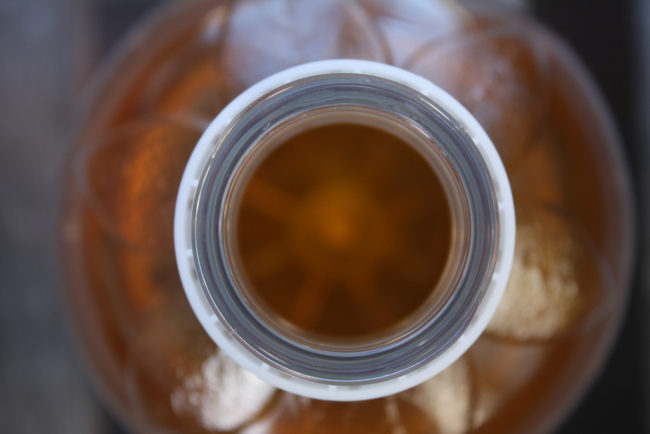 Davis’ brother-in-law, Luis Mercado, also tried the apple juice before spitting out blood as well.He said it tasted like acid.

Richie is now being fed through a gastronomy tube because he has cystic fibrosis.To learn more about this story, check out the video below.

Read More: You And Your Children Might Wear These, But Here’s Why They Could Be Dangerous

The liquid they drank is currently being tested. Hopefully, the family will have some answers soon.Share this if you think whoever is responsible needs to be punished to the fullest extent!