It’s always horrifying to hear about adults taking physical advantage of young children, let alone about those who are associated or work with schools.

That’s why people were shocked to learn why Heather and Patrick O’Donnell, a married couple who are both school superintendents from Bellefontaine, Ohio, were arrested on July 11. According to police, Patrick, a 52-year-old superintendent for Lake Local Schools, began sexually abusing a 10-year-old girl at least three times between 2013 and 2016. When 44-year-old Heather found out, she didn’t alert authorities or even try to stop it.

The girl, whose relationship to the O’Donnells is unclear at this time, had reportedly told Heather that Patrick had inappropriately touched her. When Heather confronted him about it, he claimed it happened by accident while they were wrestling. 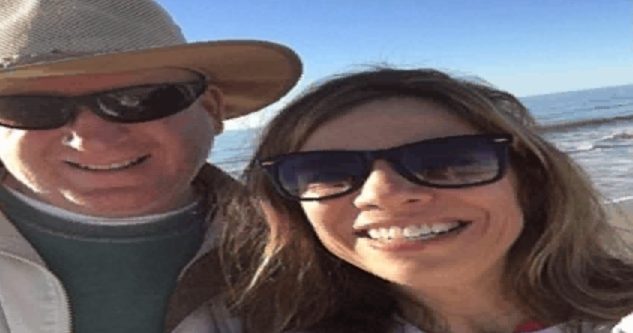 What’s even more disturbing is that the couple has six children between them – four of whom are Heather’s from a previous marriage. Patrick has two daughters of his own. 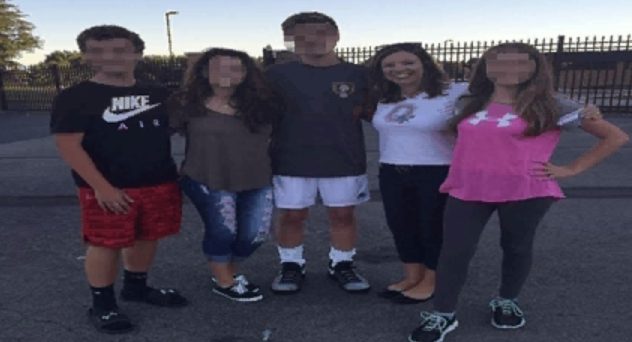 Patrick was indicted on 14 charges, which included raping a child under the age of 13, gross sexual imposition, and sexual battery. Lake Local Schools has also placed him on unpaid administrative leave. Heather, the superintendent for the Midwest Regional Educational Service Center, has been charged with child endangerment. 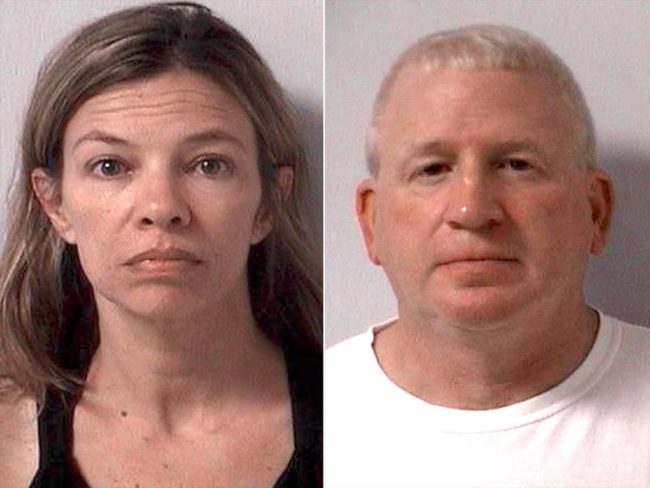 Police say they aren’t aware of any other victims, but one is sickening enough. Share if you’re absolutely disgusted that anyone would ever violate an innocent child.