Over the weekend, news cycles flocked to the story of 10-year-old Keaton Jones.

Everyone from athletes and movie stars to small town average Joes took to social media to show their support for the boy as his video pleas tugged at their heartstrings. But while the backstory behind that now infamous video continues to unravel in front of the media’s eyes, the story of 10-year-old Ashawnty Davis goes almost completely unnoticed.

At the heart of both stories are two young children, both the victims of schoolyard bullying, so why was Keaton’s story gaining national attention, while Ashawnty’s was barely noticed? Some people could argue that Keaton’s story was much more polarizing than Ashawnty’s, while others believe our country’s racial divide is to blame. And while we may never know the real answer to these questions, Ashawnty has become the latest victim of childhood “bullycide” and now more than ever, her story deserves to be heard.

Ashawnty Davis took her own life at just 10 years old after a video of her getting into a fight with her alleged bully was uploaded to the social media app Musical.ly. 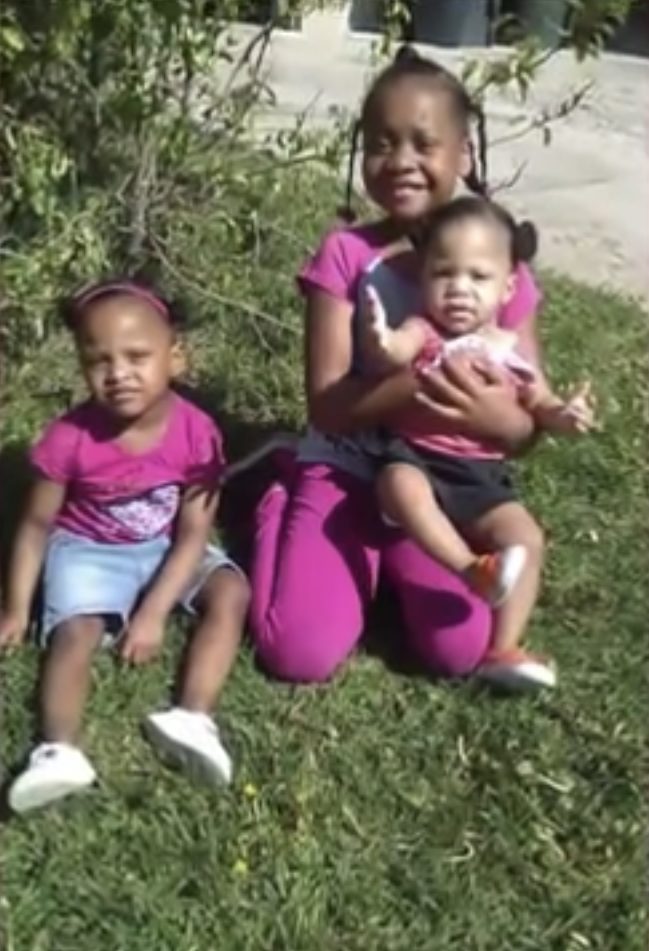 After weeks of being the target for her bully’s harassment, Davis decidedly confronted her bully face-to-face which eventually led to a physical altercation. The fight was recorded by a fellow student and posted on the app. 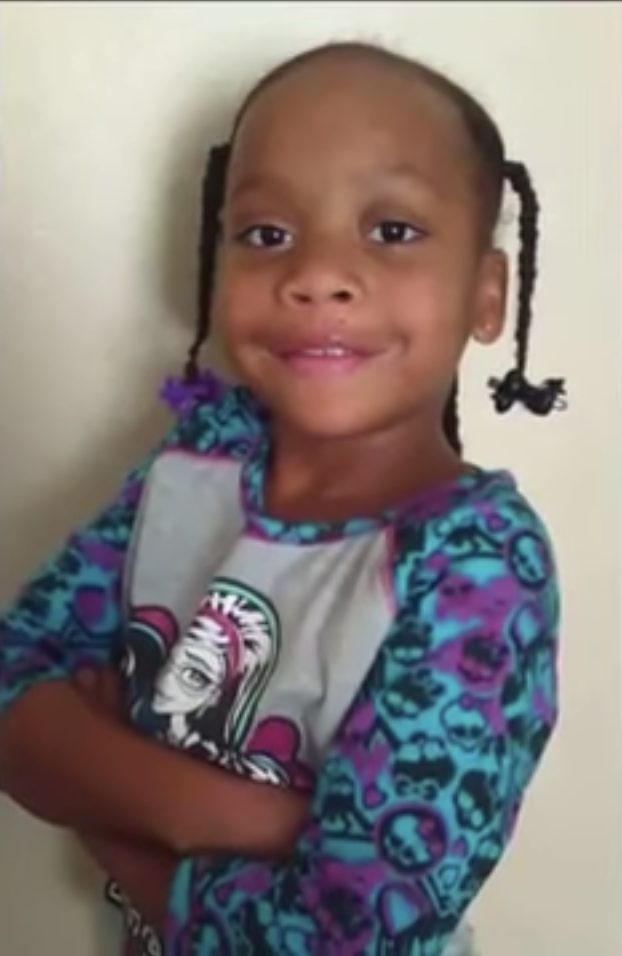 From there, it went viral in her community. 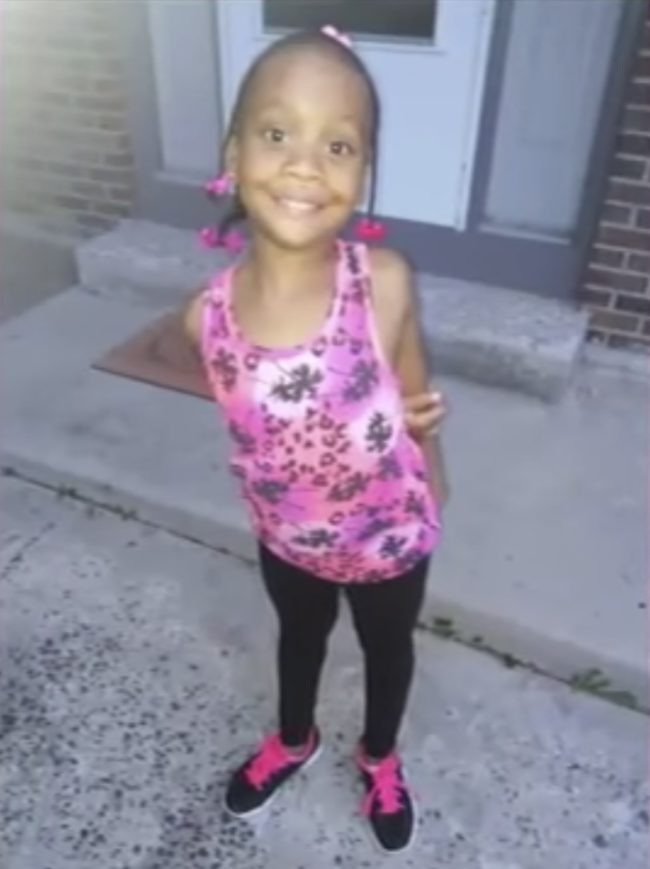 When both the video and the bullying became too much for Davis to handle, the young girl hung herself and after two weeks in the ICU following the suicide attempt, Davis was taken off life support and died in the hospital. 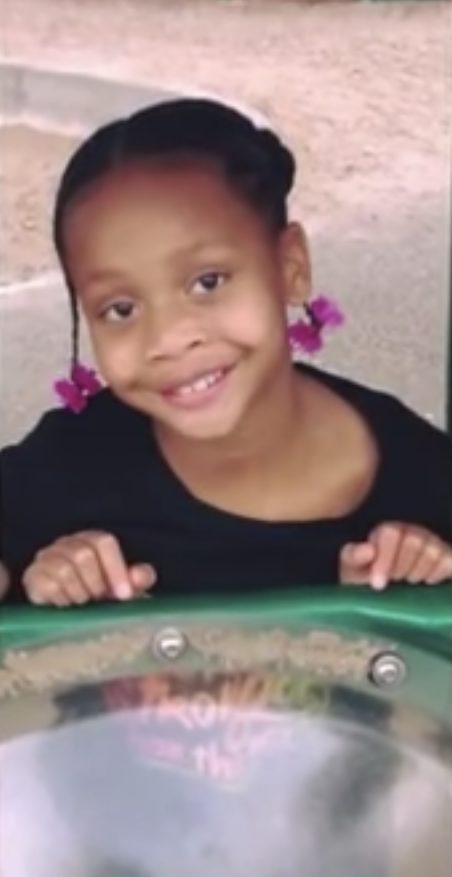 Despite notifying the girl’s school about the video, the school argued there was nothing they could do because the incident took place outside of school hours.

Left to mourn the loss of their daughter,the family’s sharing their own battle with childhood suicide to help other parents out there avoid a similar fate. The world can be a horrible place at times, so it’s important to stress to our children to spread kindness and love rather than hatred.