A Video Was Found On His Computer. What It Contained Is Absolutely Sickening.

It’s no secret that childlike naivety can cause kiddos to place more trust in adults than they probably should.

A child’s innocence, perhaps their most charming quality, can also work to the horrifying advantage of sick adults who use children as means to nefarious ends. One Maryland man did exactly that. When investigators found videos on his computer, they made a horrific discovery.

Thirty-one-year-old Kyle S. Thompson was arrested and charged with sexually abusing three girls after he reportedly began showing off a series of videos showcasing himself molesting a four-year-old girl and two other young girls to an unidentified source. 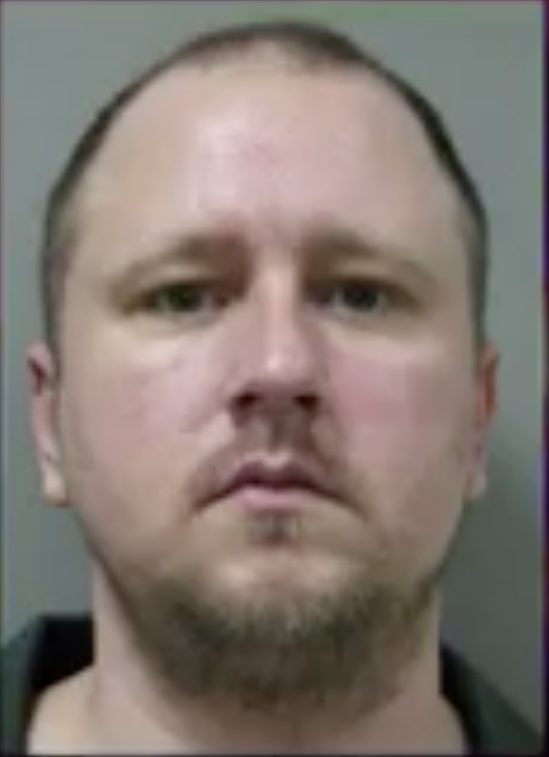 One of the videos contains a snippet where the toddler can be heard crying, “I want my mommy,” to which Thompson responded, “Your mommy can’t save you.” 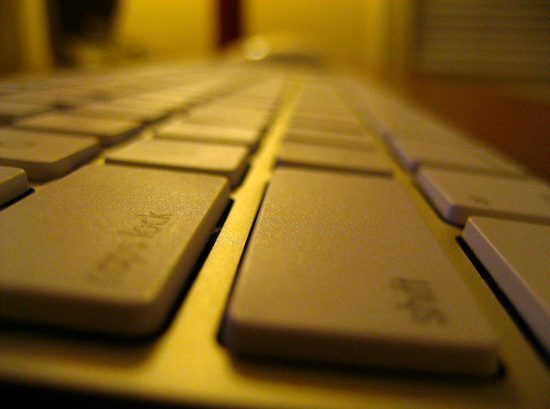 The abuse went on for nearly six months. Most of it took place in Thompson’s home and in a wooded area near his house. 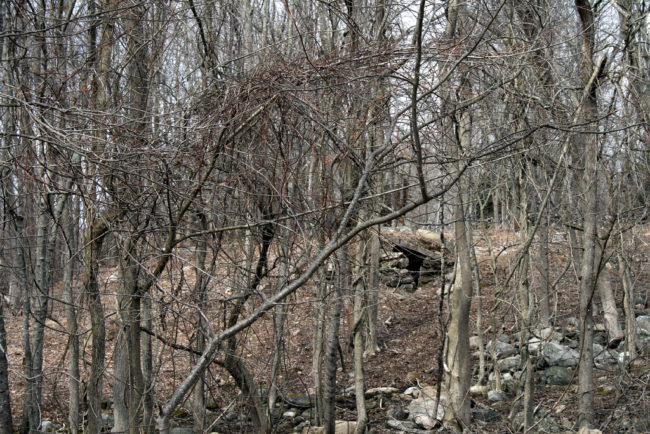 In addition to molesting the four-year-old, it is believed that Thompson also tried molesting the girl’s older sister in the forest. 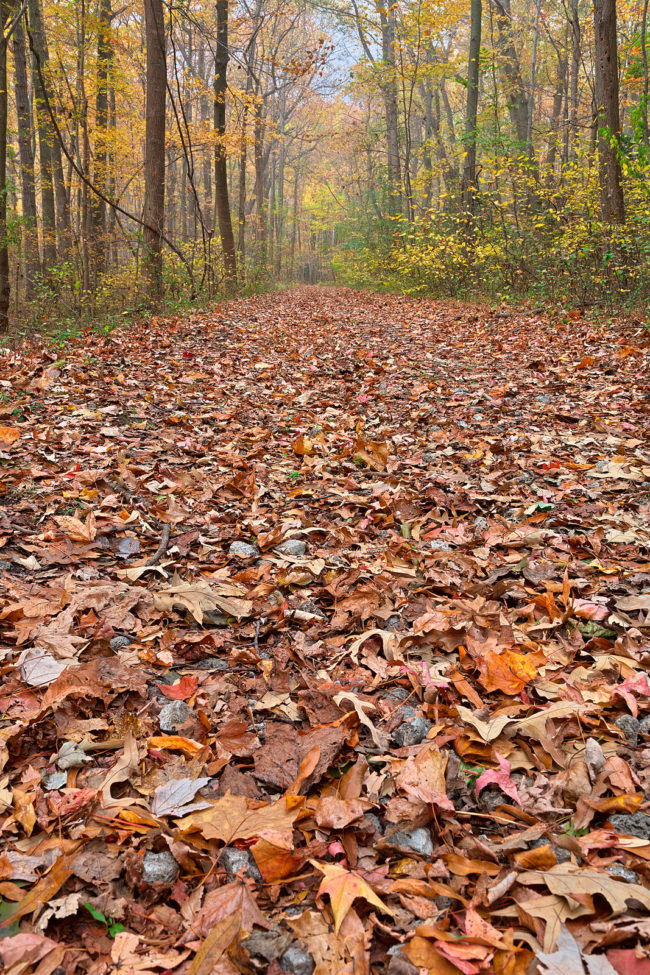 Read More: He Was Trying To Sexually Abuse This Teen. Then He Walked Into Her Father’s Gun.

Police say that the youngest girl knew Thompson and thought nothing of it when he leaned in for a hug. Allegedly, that’s how the abuse started. 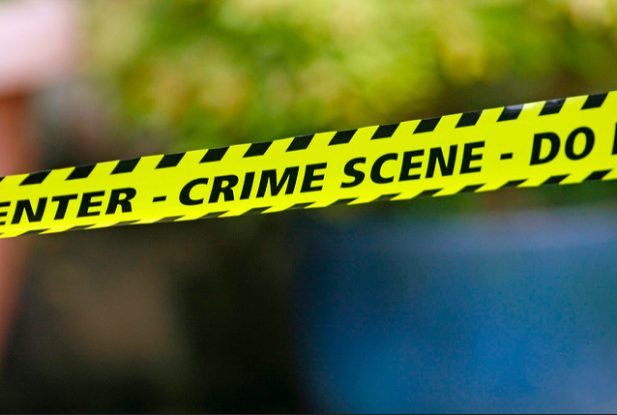 While searching Thompson’s home, police discovered child pornography on several devices. They even found evidence of him sexually abusing a different little girl who is about three years old. 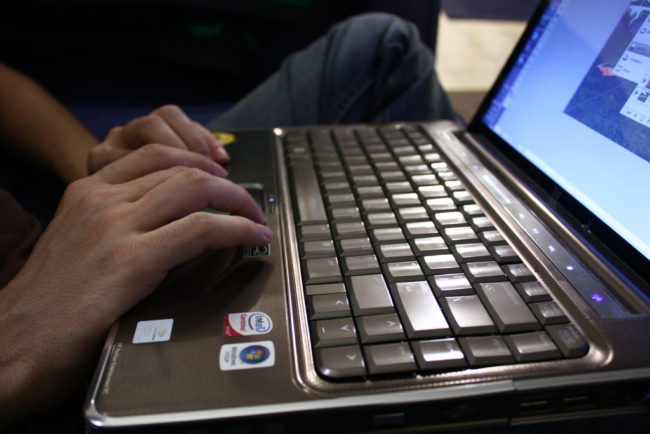 According to police, Thompson has a violent history and has been accused multiple times of beating and raping women. Thompson is currently facing two counts of sexual abuse with a minor as well as a combination of first and third degree sex offenses. 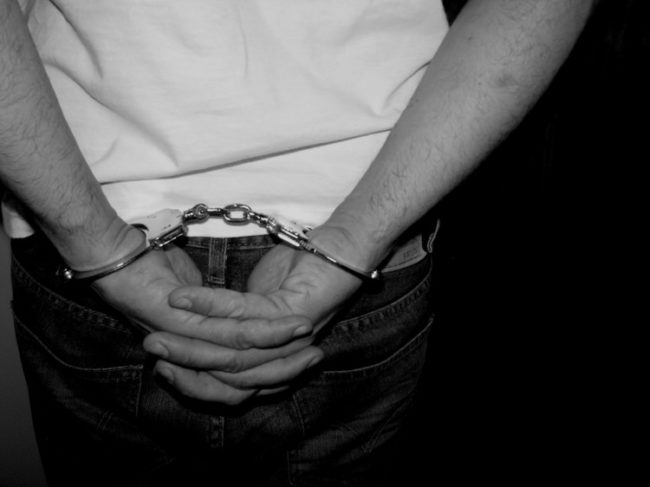 (via Mommy Page and WFMY News 2)

I hope this sick person ends up behind bars. Be sure to share this with all the parents in your life to remind them that many adults wish to do innocent children so much harm.