Their Autistic Son Was Sad About Blockbuster Closing, So They Did Something Adorable

Many people with autism have hobbies and routines that they’re intensely focused on not only because they enjoy them immensely, but because these interests actually help them cope with the stress of life.

According to The National Autistic Society, they can provide structure, order, and predictability, give autistic people a way to relax and feel happy, and give them something to talk about in social situations. That’s why when 20-year-old Hector Andres Zuniga’s parents heard that their local Blockbuster in Texas was closing down, they did something amazing for their autistic son.

One of Hector’s favorite things to do was make weekly trips to Blockbuster ever since he was a kid, and all the employees there knew him well. When they told his parents about the impending closure, they decided to buy as much Blockbuster inventory as they could.

By the time Hector’s beloved store shut down on April 23, his parents had finished his very own in-home mini Blockbuster. 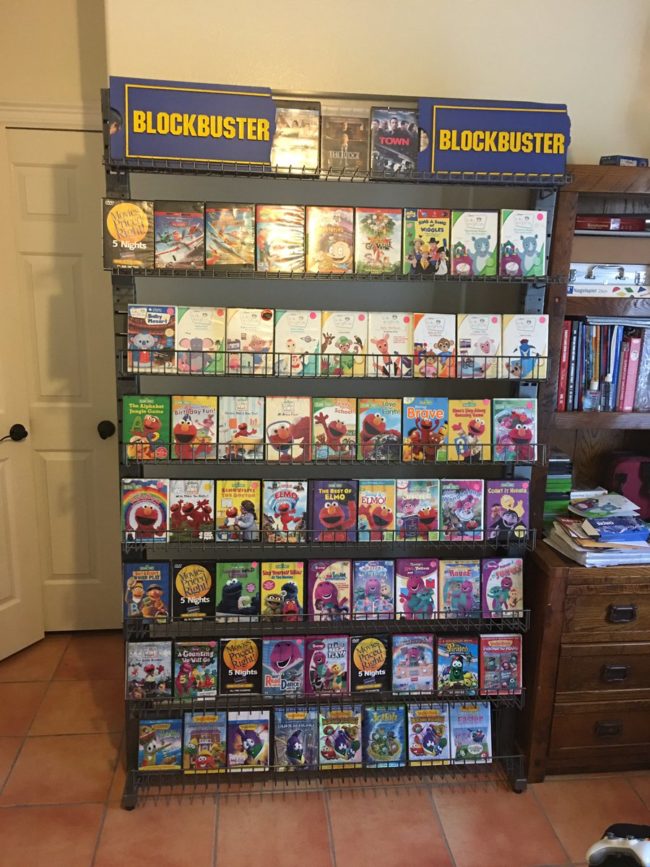 It was complete with all the shows he loved, including “Blue’s Clues” and “Barney,” which is one of the few words he can articulate. 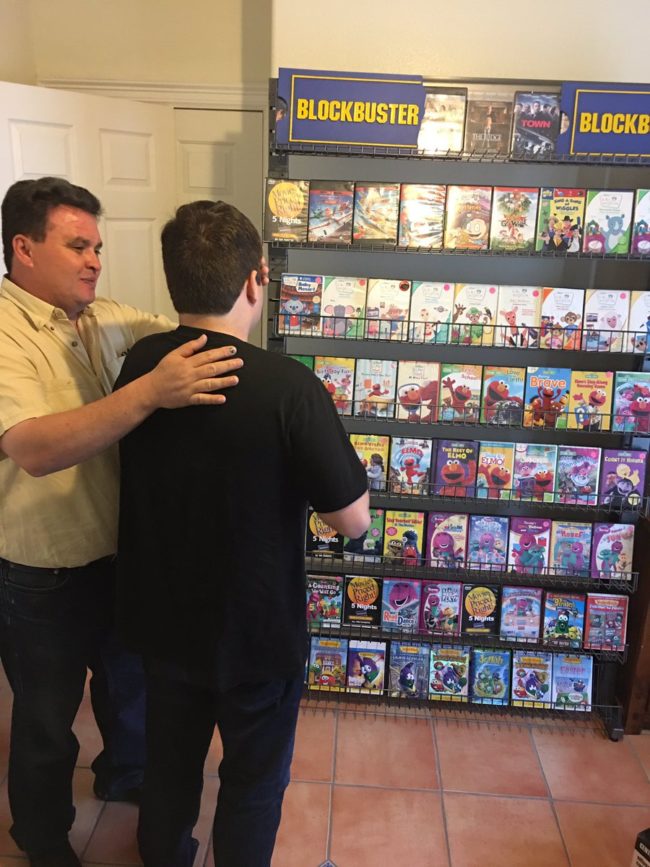 Read More: They Thought She Couldn’t Talk. Then She Met A Four-Legged Friend And Said This.

He’d been sad that he couldn’t go to his favorite store anymore, but that all clearly changed when he saw his parents’ awesome creation. 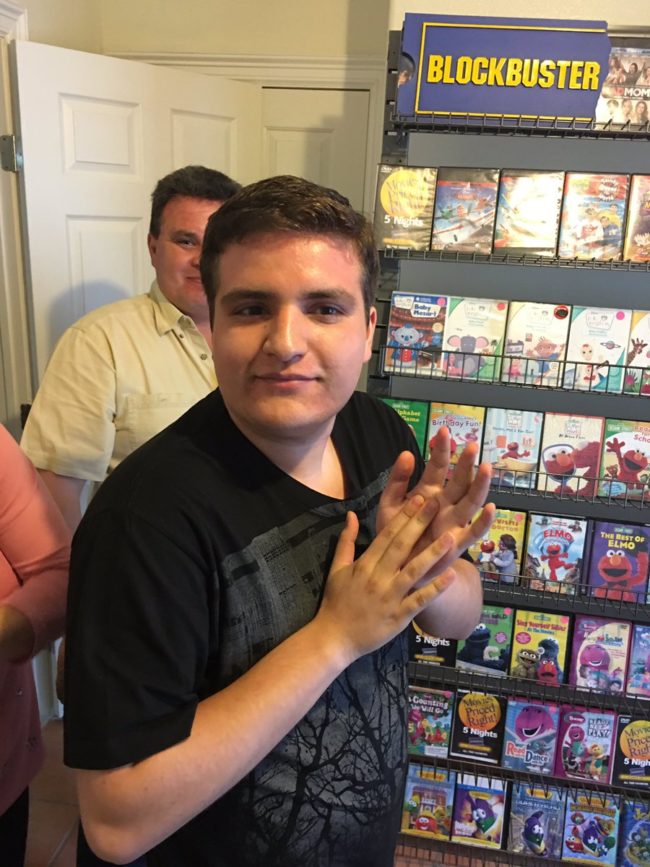 I think it’s more than safe to say that’s one happy guy! 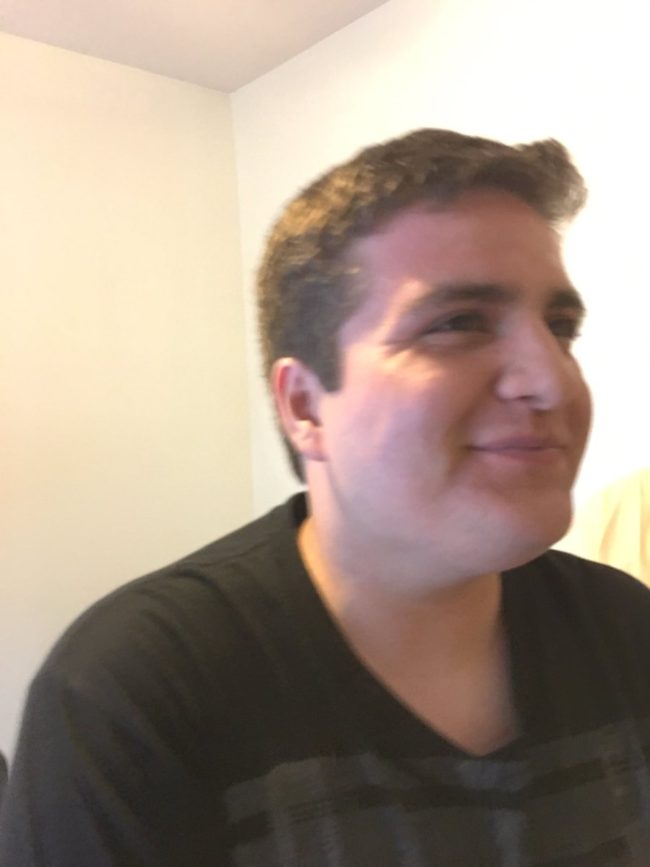 I can only imagine how much his parents’ gift meant to Hector. Be sure to share this heartwarming story if you think what they did was incredibly sweet!