Today On “Australia Is Creepy AF,” Birds Are Starting Fires To Drive Out Prey

You know how humans are supposed to be the only creatures able to utilize fire? Well, we’re here to tell you that isn’t exactly true.

Aboriginal rangers who deal with bush fires have been telling stories about Australian birds of prey intentionally spreading wildfires, a remarkable behavior which was also observed by ornithologist Bob Gosford back in 2016. Determined to figure out their motivation for doing so, if any, Gosford has since been collecting and documenting eyewitness accounts of the fire-starting behavior, publishing his findings in the Journal of Ethnobiology.

In the variety of reports, birds of prey including brown falcons, black kites, and whistling kites were observed picking up burning sticks from natural wildfires. 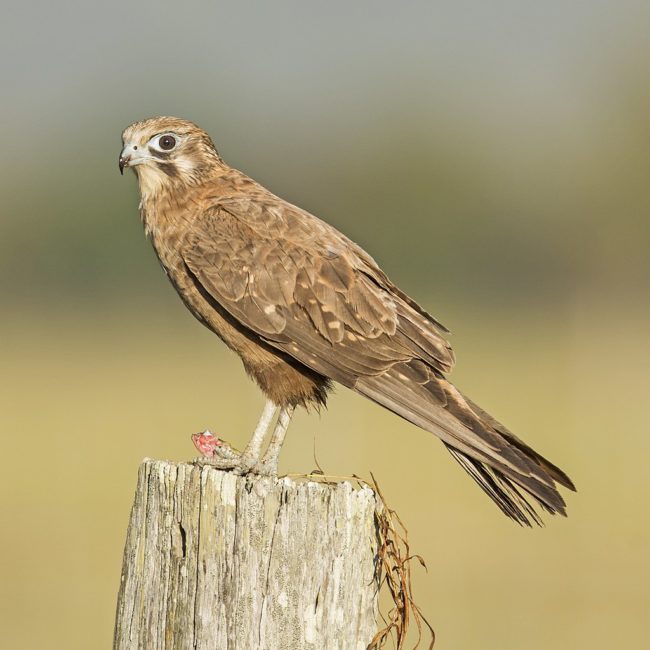 They’d then fly up to 165 feet away and intentionally drop the twigs in unaffected areas, sparking new fires. 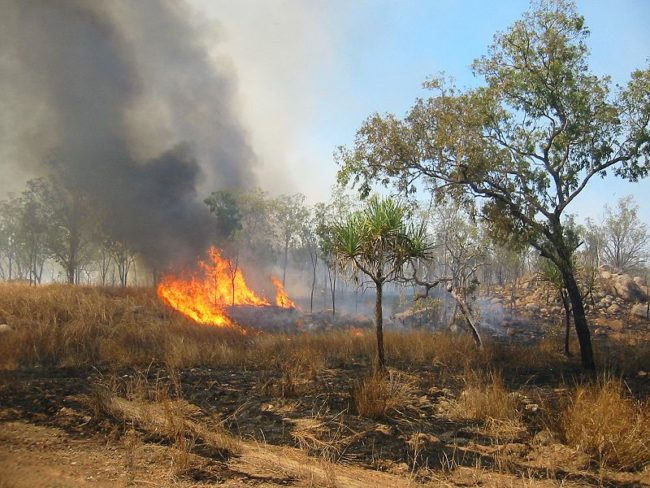 The accounts detailed the birds subsequently waiting at the edge of the fires, then snatching up small animals and insects as they flee from the flames. 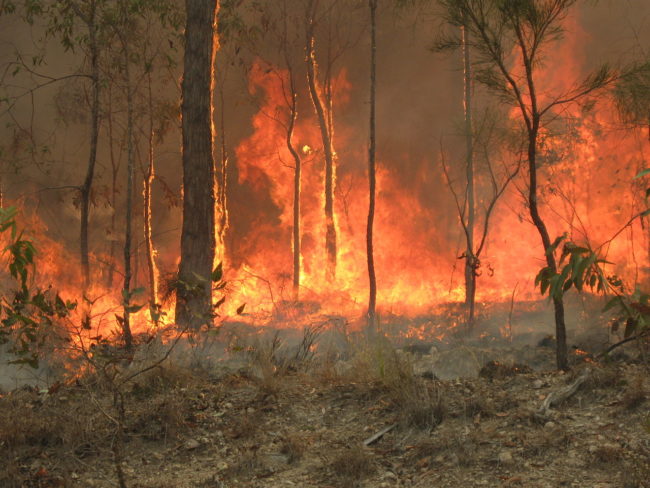 This method of flushing out prey could draw significant implications about the use of fire as a tool — namely, humans may not have been the first to learn how to control it. 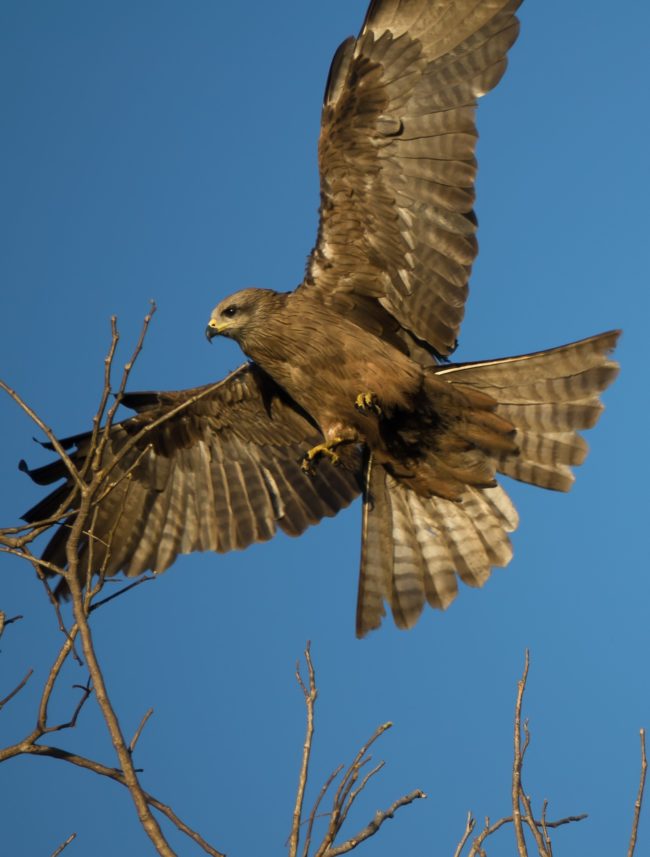 You have to wonder whether this avian fire-spreading is happening elsewhere in the world. It could explain a lot about how controlled burns seem to jump across breaks and multiply.