Say What You Will About Millennials, But This Study Reveals That They’re Awesome

Selfish. Egocentric. Entitled. Narcissistic. All of these words have been used to describe today’s youth, also known as millennials. But do they hold as much truth as many like to assume?

Older people harping on the younger generation is nothing new, but it’s easy to agree that these descriptions are accurate when you consider how much younger people are focusing on themselves in general. Taking selfies, spending countless time using social media and an addiction to phones and the internet doesn’t really paint modern teens in the best light.

However, according to a paper published in Psychological Medicine this month, millennials are apparently much more well-behaved than the youth of previous generations. In fact, they’re committing fewer crimes. They’re even less likely to abuse illegal substances!

Researchers at Washington University School of Medicine in St. Louis analyzed data from the National Survey on Drug Use and Health, which interviews 13,000 to 18,500 teens between the ages of 12 and 17 each year. That adds up to about 210,599 teens between 2003 and 2014. 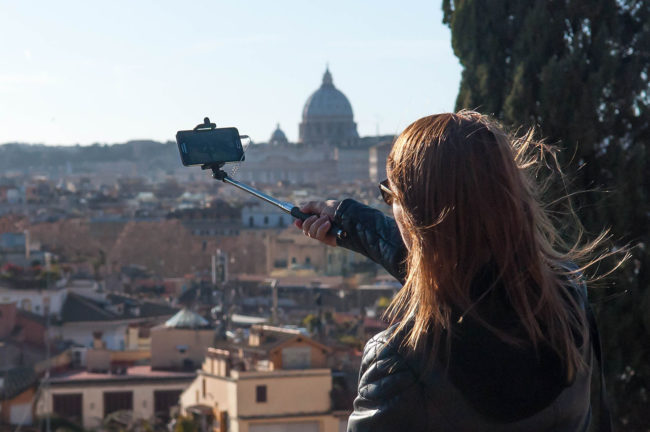 What they found was that during that 11-year period, the number of substance-use disorders among this age group had gone down by an amazing 49 percent. Even better is that delinquent behaviors such as fighting, assault, stealing, carrying weapons or selling drugs had declined by 34 percent. Pretty astounding, right? 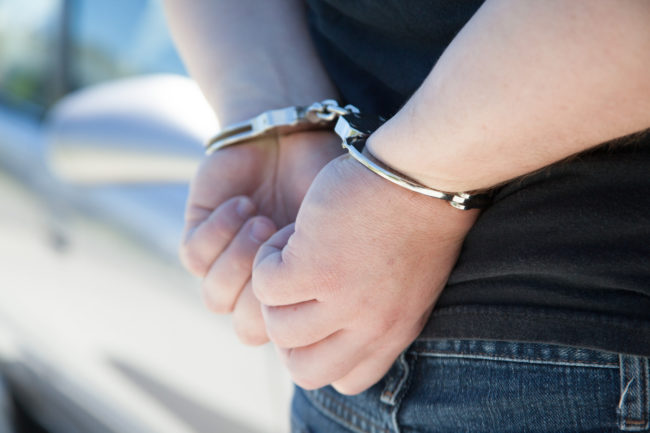 “But what we learned in this study is that the declines in substance abuse are connected to declines in delinquency. This suggests the changes have been driven more by changes in adolescents themselves more than by policies to reduce substance abuse or delinquent behavior.”

So if policies aren’t influencing these changes, what is making teens less inclined to participate in risky behaviors? Maybe it’s because they’re spending too much time taking selfies to try illegal drugs or break the law. 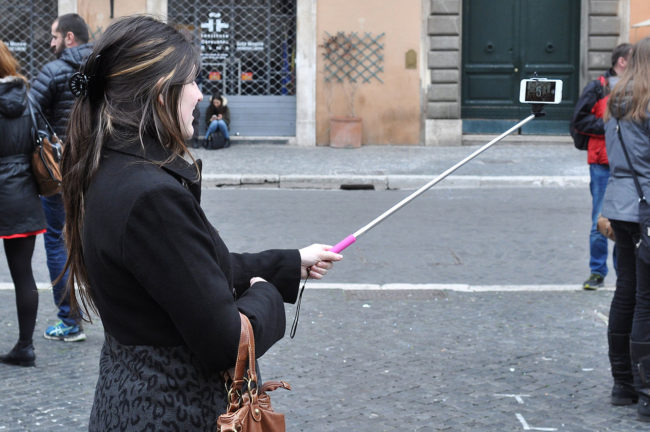 All jokes aside, Grucza says he and the other researchers aren’t quite sure what the driving force is behind these declines.

His guess is that “it might be because the rate of child abuse and child maltreatment is going down. It might be because we’ve gotten lead out of the environment, and lead leads to neurological deficits that cause people to be more impulsive and likely to engage in criminal behavior.”

Perhaps parents and older generations deserve some credit for the change as well. Whatever the reason, though, it’s very encouraging to entertain the idea of a future that includes fewer violent crimes and devastating drug addictions. You go, millennials!

(via IFL Science and EurekAlert!)

So, older folks, the next time you decide to complain about how incredibly selfish those young people are, you might want to remember that there’s a good chance they’re better behaved than you were at their age. What do you think could be causing these positive declines? Be sure to let us know your thoughts in the comments.