Not many people would risk their life to save a sick baby bear. However, when Corey Hancock came across a cub on the brink of death, there was no way he could leave the animal to die.

Hancock, 41, is an experienced hiker from Oregon and he was well aware of the danger that could befall him while saving the baby bear. Many mama bears will leave their cubs alone while looking for food, but it was clear that this little guy had been on his own for a long time. He was emaciated, hardly breathing, and lying flat on his back in the pouring rain. Without human intervention, he was bound to die.

Hancock took a picture of the struggling baby bear, then watched the cub from a distance. As time passed, it was clear that the mother was nowhere in sight. Finally, he sprang into action. He snatched the cub, wrapped it in a flannel shirt, and began the mile-and-a-half run back to his car. 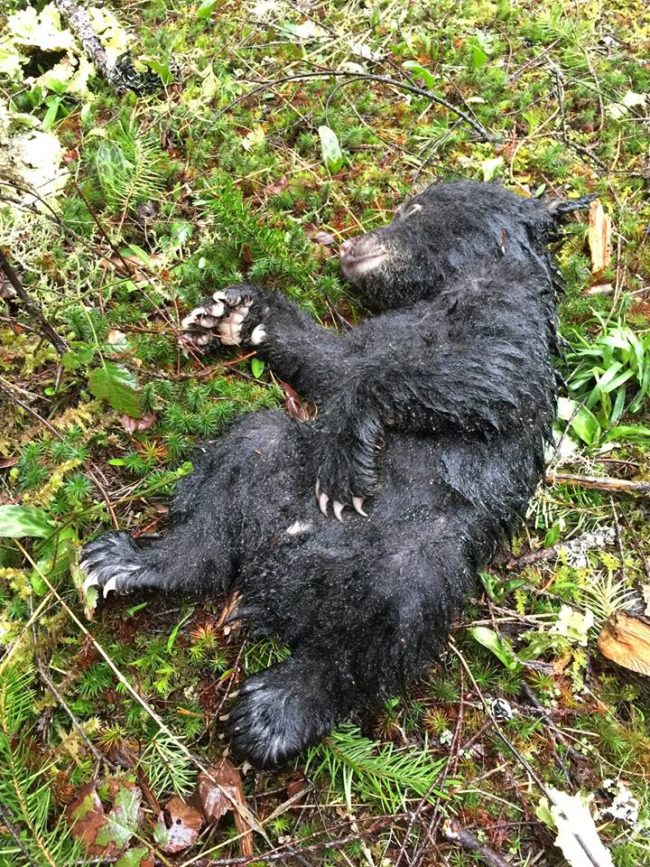 Hancock knew that if the mother was nearby, she was likely to attack. Nevertheless, he held the bear close and kept running, risking his own life to save the tiny, sick animal. 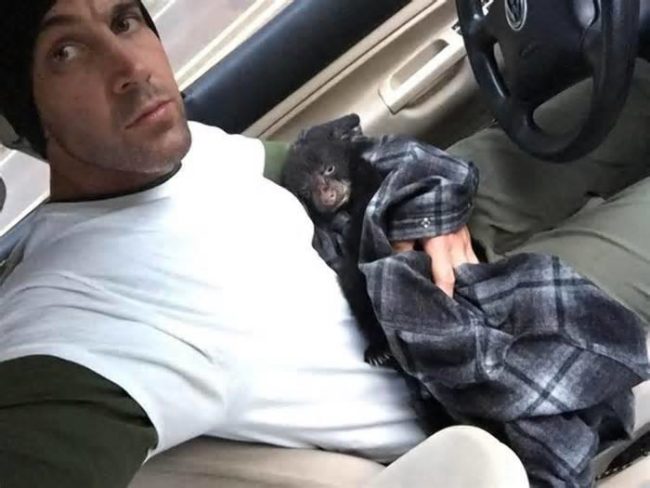 A friend suggested that Hanncock take the baby bear to the Turtle Ridge Wildlife Center, an Oregon-based rescue that specializes in caring for injured and orphaned wildlife. On the way, he had to pull over and give the bear mouth-to-mouth resuscitation multiple times. Unsure if the bear would make it, he decided to name him Elkhorn. 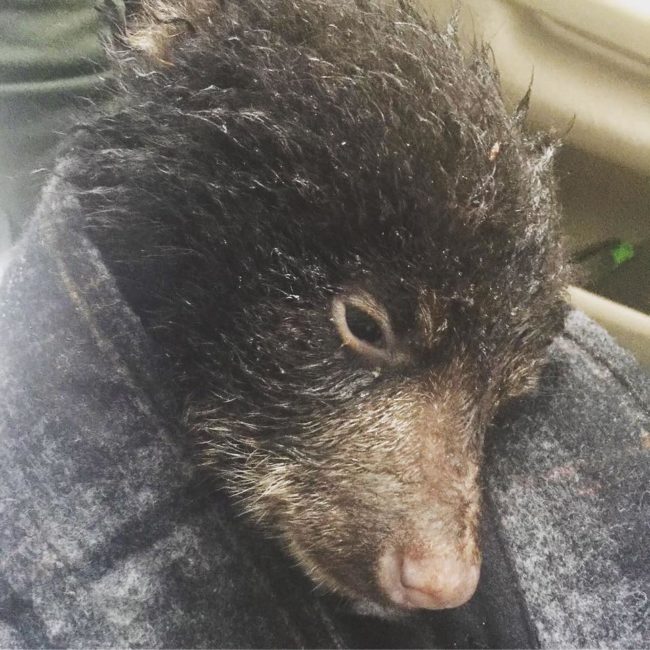 But Elkhorn DID make it! He was emaciated, dehydrated, and near starvation, but he was alive. For the next hour, Hancock and Turtle Ridge staff massaged and warmed the freezing cold bear and pumped him full of electrolytes. 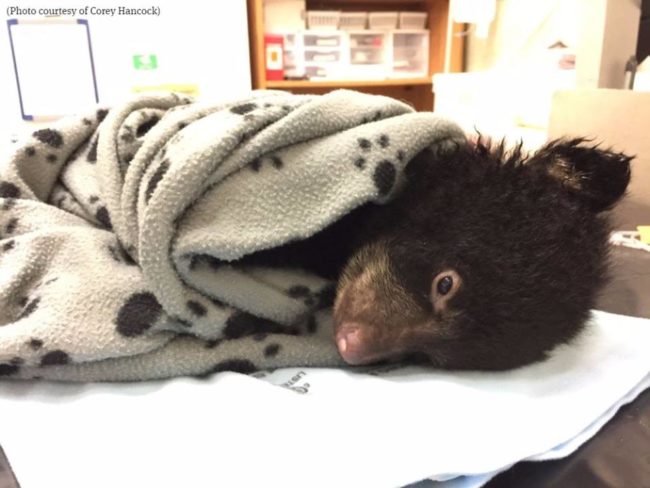 Then it was time for Hancock to kiss Elkhorn goodbye. He left him in capable hands and rescuers assured him that the baby bear would have died without his intervention. 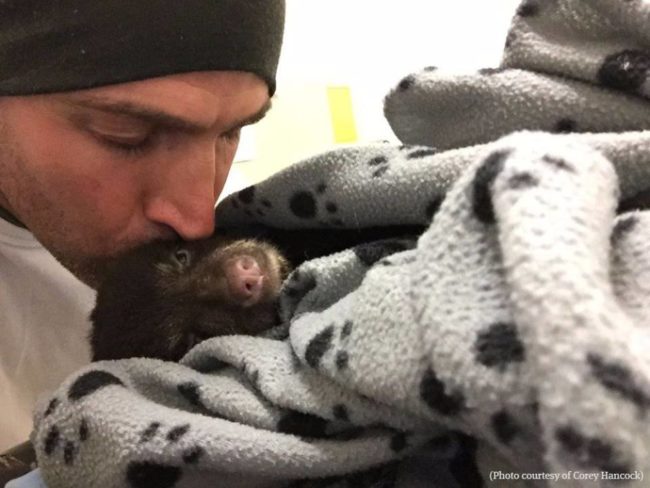 Today, Elkhorn is healthy, but his future is uncertain. It’s unlikely that he can be released to the wild, but Hancock hopes he’ll get an invitation to a wildlife sanctuary where he can live a full and happy life. If not, he could wind up in a zoo. 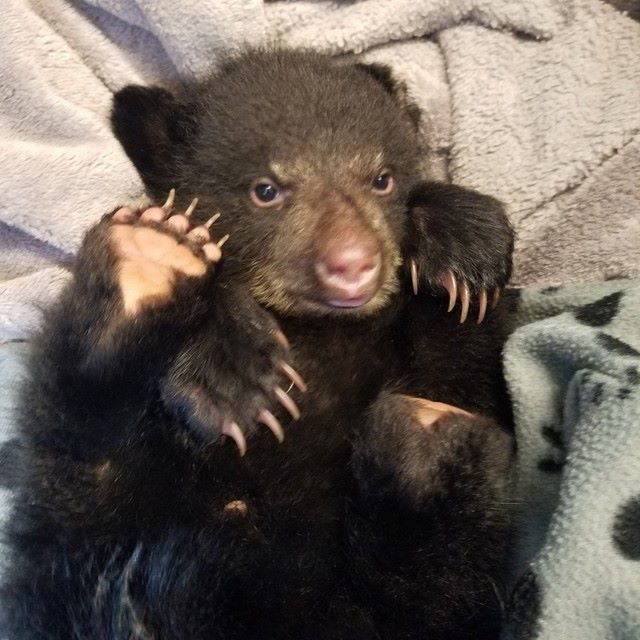 Be sure to share this heroic rescue with your friends and family! Hopefully, someone with the right type of resources will see this story and be able to give Elkhorn the life he deserves.