We’ve Met This Mom Before, And She Just Brought Someone Incredible Into The World

There are some stories we cover that just stick with us.

One of those is the story of Carrie DeKlyen, who found out earlier this year that she had a deadly form of brain cancer. With five kids at home, this was a devastating diagnosis, but it became even more difficult when Carrie and her husband Nick found out she was pregnant with their sixth child. She chose to forego treatment for her brain cancer in order to let her child live. Now, that precious little girl has been born.

At 21 weeks pregnant, Carrie was in a vegetative state and on life support, with doctors hoping she could hold on until the baby reached 28 weeks. 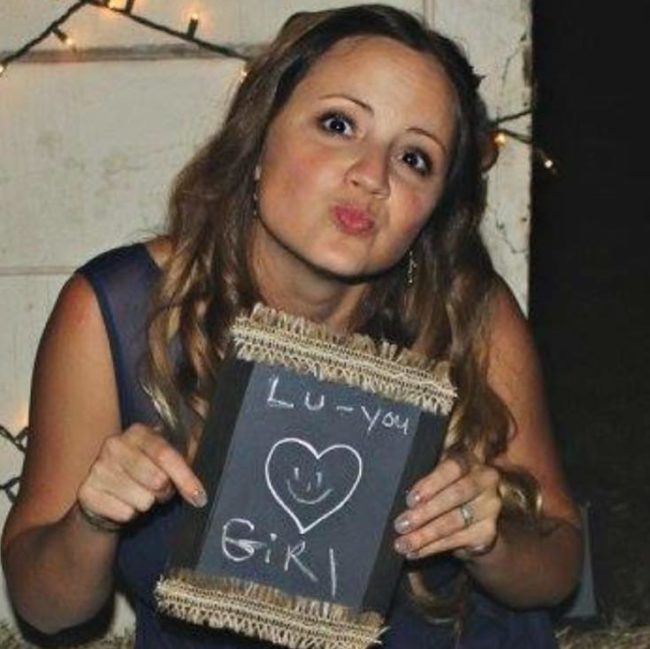 At just 24 and a half weeks, however, doctors decided it was time to deliver the baby girl, who was named Life Lynn DeKlyen in honor of her mother. 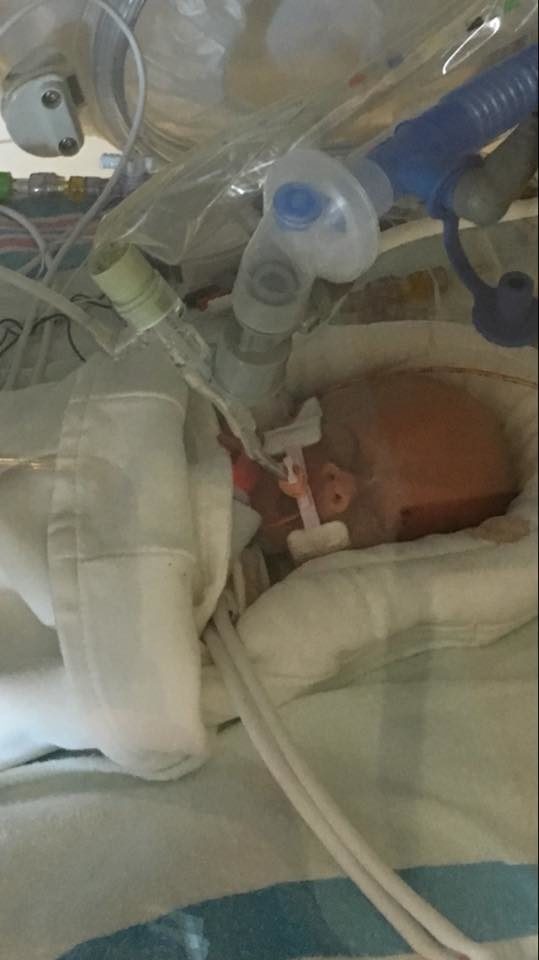 Family members say that little Life “is doing as well as can be expected” after the early delivery and they have high hopes for her future. 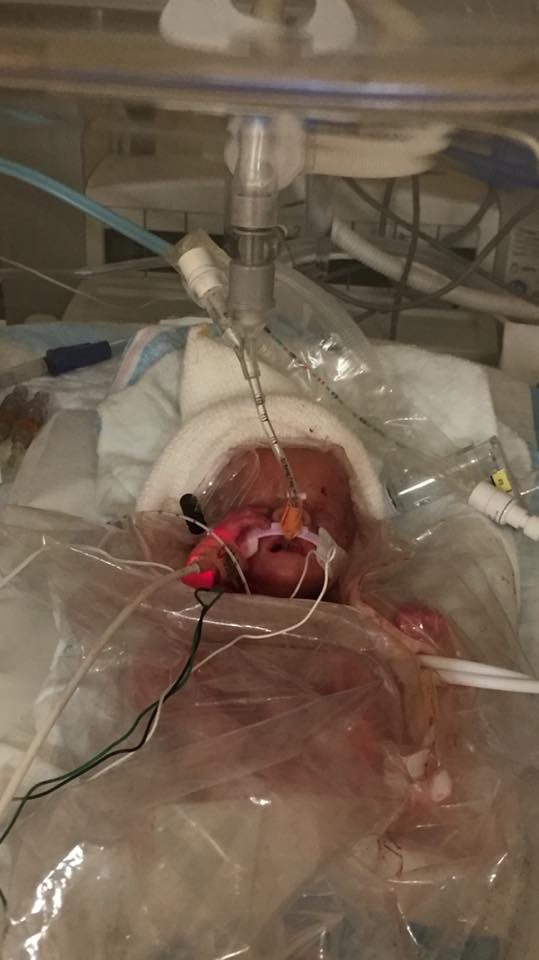 We’re all wishing health and happiness for little Life, whose mom made the ultimate sacrifice to make sure she could be here.