She Found An Abandoned Baby In 1999. Watch The Heartwarming Moment They Meet Again.

On November 12, 1999, Tonie McNair was having a normal morning when something happened to her that she’ll never forget.

As she was leaving her apartment in Greensboro, North Carolina, for work, she saw a bundle of sheets right outside her door. When she heard whimpering noises coming from it, she thought it might be a kitten or some other small animal — but the truth shocked her.

Inside the bundle was a newborn baby girl, with the umbilical cord still attached. That’s when McNair called the police and emergency medical services. 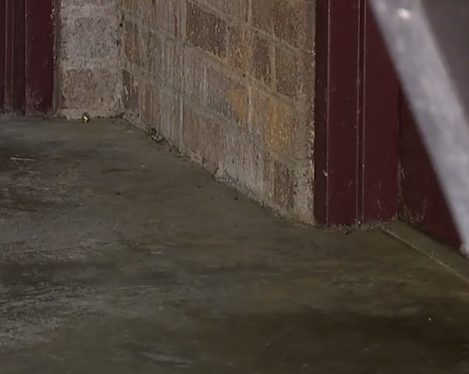 “Baby Doe” was taken to a hospital, where it was determined that she’d been born that day. The little girl turned out to be fine and was adopted a few weeks later, but McNair has always wondered what happened to her. 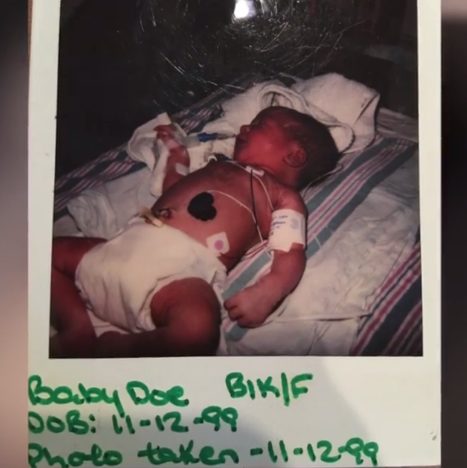 Now, 17 years later, McNair and her sons finally got to meet Angel Thomas, who they knew back then as Baby Doe. Watch their heartwarming reunion below.

I’m so happy they all got to see each other again! That moment must have been incredibly special for them. I’m sure they’ll cherish it forever.