A Two-Week-Old Baby Was Found Dead In The Woods. Now Her Father’s Behind Bars.

On October 8, volunteers searching in Covington, Georgia, for a 15-day-old infant named Caliyah came across her body in a wooded area. She had been wrapped in cloth and placed under a log.

Caliyah’s parents had reported her missing the day before, stating that they’d changed and fed her before placing her into bed with her two-year-old sister early that morning. They said when they came back to check on her a few hours later, she was gone.

When Caliyah’s father, Christopher McNabb, found out that a search party had found her body, he reportedly fled. 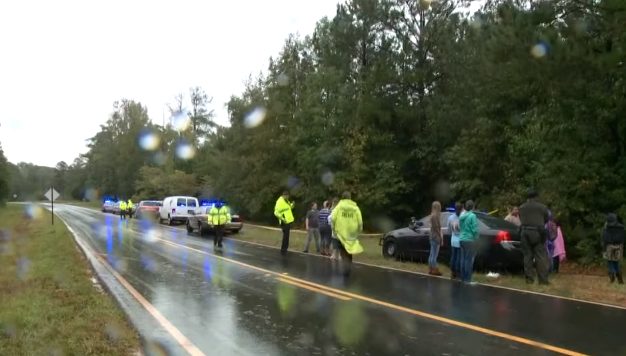 He was wanted on a probation violation out of Bartow County and had a history of being arrested on various charges, including burglary and theft. Police found him four hours later at a gas station car wash. 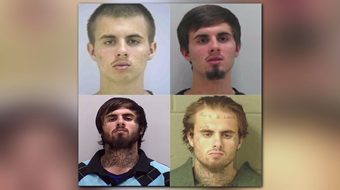 McNabb was initially charged with a probation violation, but when Caliyah’s cause of death was determined to be blunt force head trauma, he was also charged with malice murder, felony murder, aggravated battery, and concealing her death. 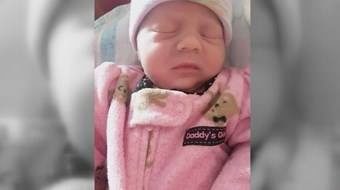 According to police, Caliyah’s mother was questioned and released. She is not being considered a person of interest in her daughter’s death. 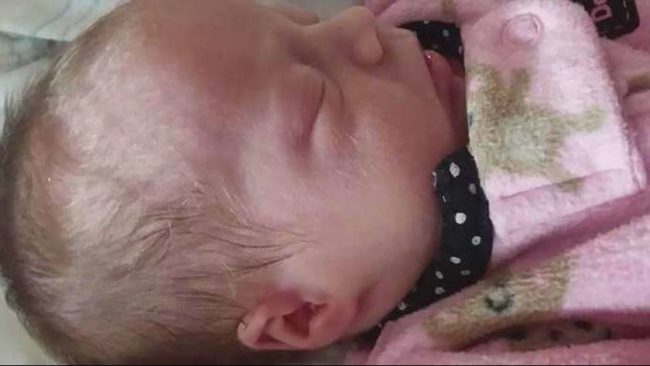 Authorities say McNabb is the only person suspected in the murder. He is expected to appear in court again on November 3.