They Reported A Strange Odor Nearby. What Police Found In A Bag Is Heartbreaking.

On June 19, police officers in Worcester, Massachusetts, went to investigate a garbage bag behind a nearby house after receiving a report that morning about the foul odor it was giving off.

While in the area, they saw 31-year-old Edwin Santiago and 36-year-old Jennifer Rheaume walking together on railroad tracks behind the house where Santiago was staying. They lived across the street from each other, and the bag had reportedly been found and moved between their homes. The officers arrested them for walking on the tracks, but would later charge them with something infinitely worse.

When police located the bag, they found the remains of a newborn baby inside. It isn’t clear whether the infant was alive at birth. The gender is also unknown. 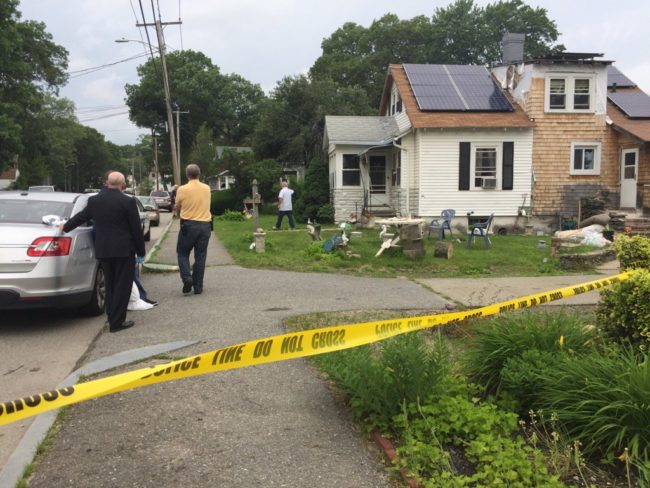 Police say that after further investigation, Santiago and Rheaume are now facing charges related to the baby’s death. 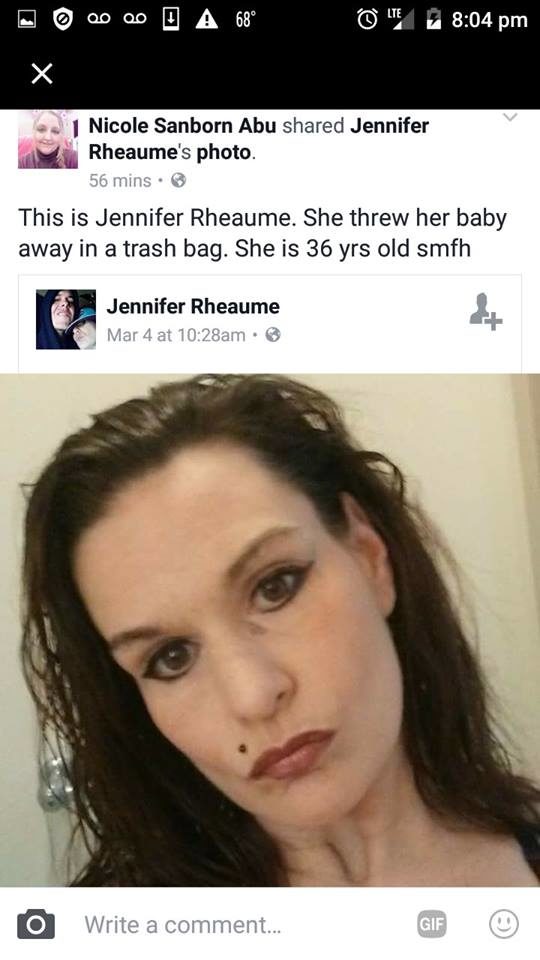 The charges against them include concealing the child’s death and removal of a dead body. An autopsy will reveal more about how exactly the infant died. 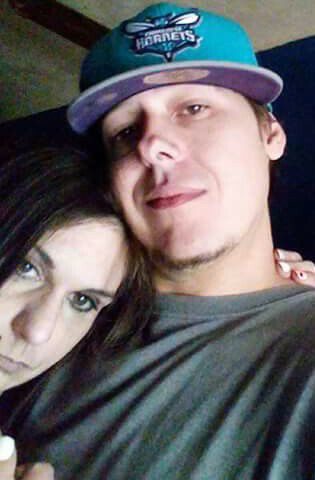 You can learn more details about this case by watching the press conference with Worcester police below.

Hopefully the police will have more information for all of us soon. Share if you couldn’t imagine throwing away a defenseless child like trash.