Canada Helped Them Escape Horror. How They Thanked Trudeau Will Make You Melt!

Muhammad and Afraa Bilan were afraid for their lives when they decided to flee Damascus, Syria, with their three-year-old son, Nael, and four-year-old daughter, Naya.

Muhammad had already been detained by the Syrian army once before and he recently found out they were after him again, so he and his family felt that they had no choice but to run last February. Fortunately for them, Canadian prime minister Justin Trudeau had taken office and launched his refugee initiative, which has resettled over 40,000 refugees in Canada since November 2015. Because of this, the Bilan family was able to arrive via plane to Montreal and find a new home in Calgary, Alberta.

On May 4, Muhammad and Afraa brought a new son into the world and decided to do something very special to thank Trudeau for welcoming them into his country. “We love this man. We appreciate him,” Afraa said. “He helped a lot of refugees. He’s the reason we are in Canada.” 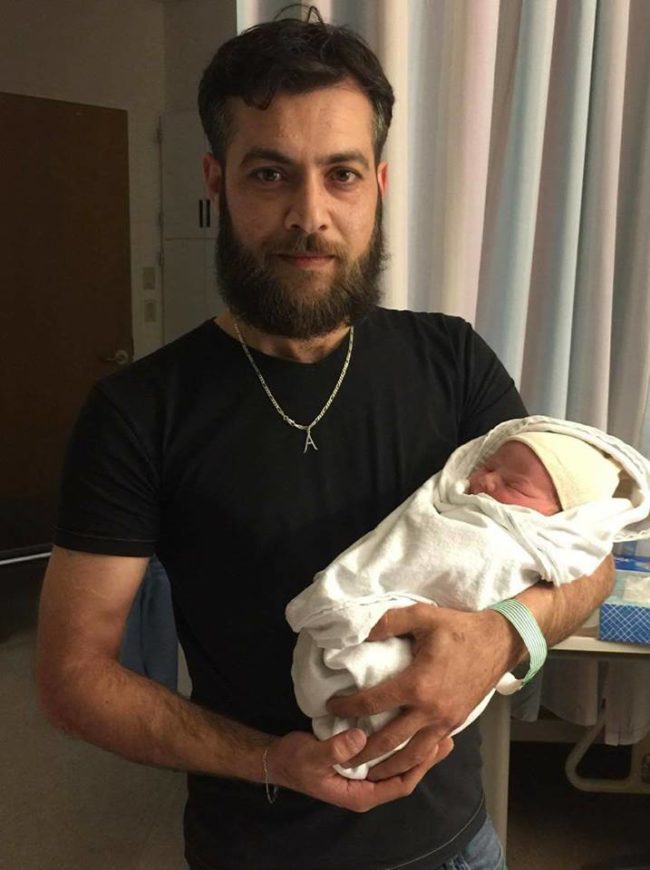 Read More: They Thought These Life Jackets Would Keep Them Safe, But The Opposite Happened

They named their precious baby boy Justin Trudeau Adam Bilan to commemorate their new life and to show their gratitude to the man who helped make it possible. “Canada is much more safe. There’s no war, nothing. Everything is different, everything is good — nothing like Syria,” Afraa told the BBC. 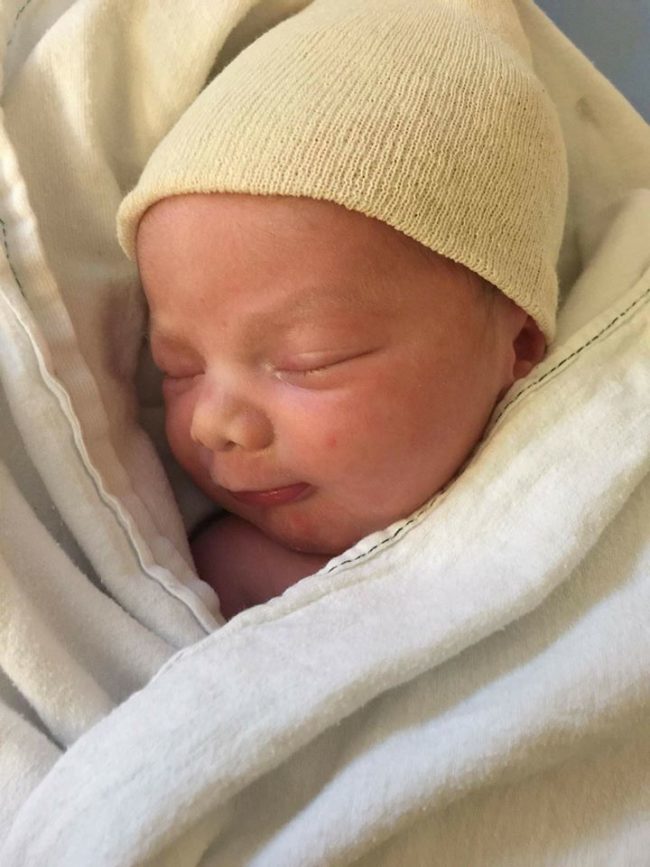 For more on this heartwarming story, check out the video below. I’m so happy for them!

We wish nothing but happiness for this beautiful family as they enjoy their new life in Canada. Be sure to share this touching story if you’re glad they’re safe!