He Was Left In A Car For 12 Hours. When They Realized What Happened, It Was Too Late

At this point, something we all know is that leaving kids or pets in the car during extreme heat can lead to death.

There have been too many cases of this kind of cruelty ending in tragedy, sometimes out of ignorance, and sometimes on purpose. In one case, the death of a three year-old boy appears to have been an accident, and it’s one that his family, daycare, and the driver of the bus he was on may never recover from.

Myles Hill was picked up on a bus that was meant to take him to Little Miracles Academy, a daycare facility. His family would never see him alive again.

Myles was picked up one morning and was intended to go to a different location than the one where the other kids were headed. The driver didn’t do a head count to be sure of how many kids were in the bus.

Little Miracles had been cited in the past for not keeping proper paperwork, including arrivals and departures, but the location Myles attended did not have any citations. 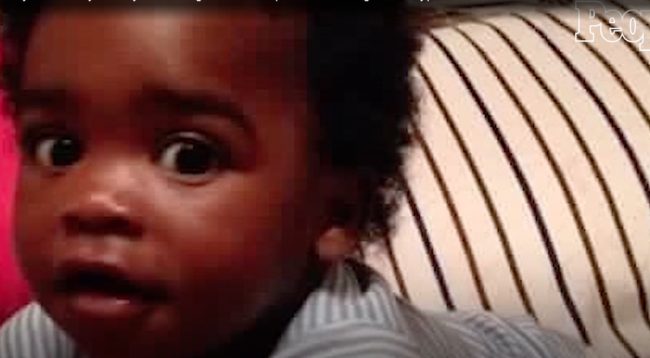 In all, he was left on the bus for 12 hours before his body was discovered. Charges against the driver are pending as officials wait on autopsy results. 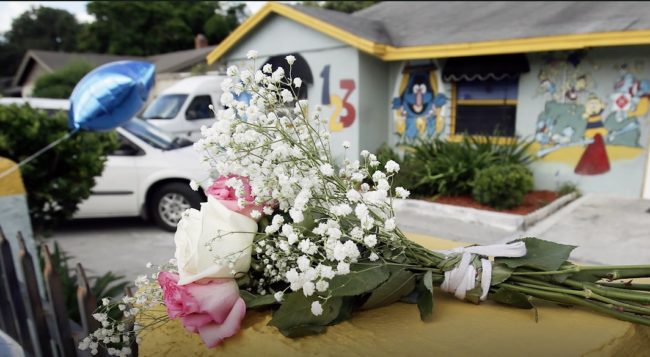 The owner of the daycare center is devastated and heartbroken, while Myles’s family hopes those responsible are held accountable. You can listen to the 911 call below.

This tragedy was totally preventable. Myles should be alive today. Let this serve as a reminder to everyone who works with children to double check to make sure they’re all okay.