On May 21, a 35-year-old mom in Staten Island, New York, called 9-1-1 after waking up to find her one-year-old daughter unconscious and barely breathing.

When officers arrived at her home, they realized that while her mother was sleeping, the baby had somehow gotten access to her methadone, a medication that helps addicts stop from using opioids like heroin. The mom, a heroin addict who along with her 49-year-old boyfriend takes the liquid medication in a plastic water bottle, told police that after feeding her daughter earlier that evening, she and the baby both fell asleep.

Unfortunately, the little girl woke up and ingested some of the methadone, causing her to overdose. 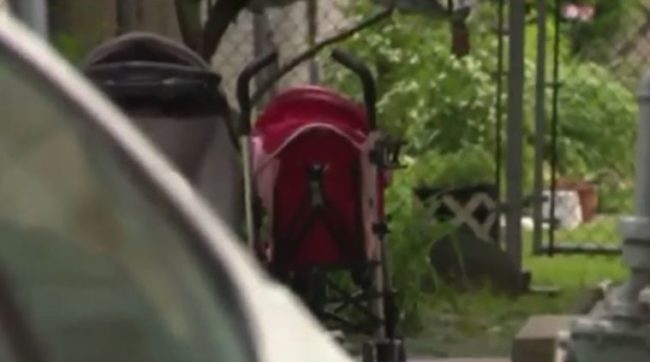 When police arrived at her home, they administered naloxone, or Narcan, a common opioid overdose treatment. 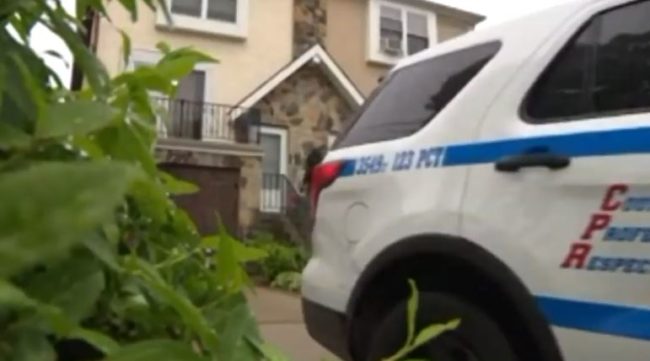 Paramedics then took her to the hospital, where she was listed in critical condition. 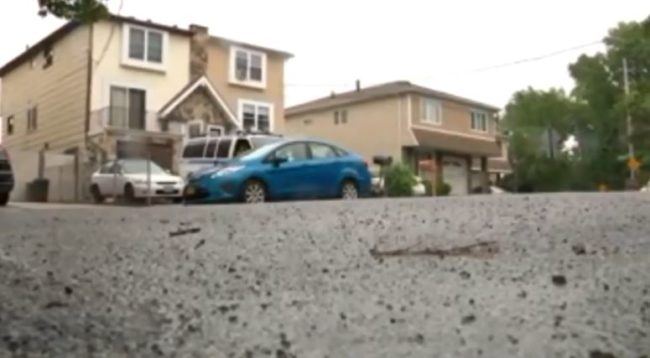 Though the mother and her boyfriend have been arrested in the past, police believe the incident was an accident and no arrests have been made. For more information about this story, check out the video below.

Read More: Heartbreaking Ruling Sheds Light On What Happens When Girls Fight Back Against Abuse

It’s unfortunate that this happened while the mother was doing her best to get clean, but hopefully her daughter will make a full recovery. Share this story if you’re keeping the little girl in your thoughts and prayers.