For a young mother experiencing an unwanted pregnancy, the choices can be terrifying.

That’s why in the United States we have Safe Haven laws that allow mothers to drop newborns off at fire stations and hospitals, no questions asked. While this isn’t the ideal outcome, it does ensure that infants remain safe and have a chance to find a family who will love and care for them.

In Thailand, similar laws exist against child abandonment, but that didn’t stop someone from doing the unthinkable.

Some people out walking heard cries coming from, of all places, a trash can. They immediately called the police. 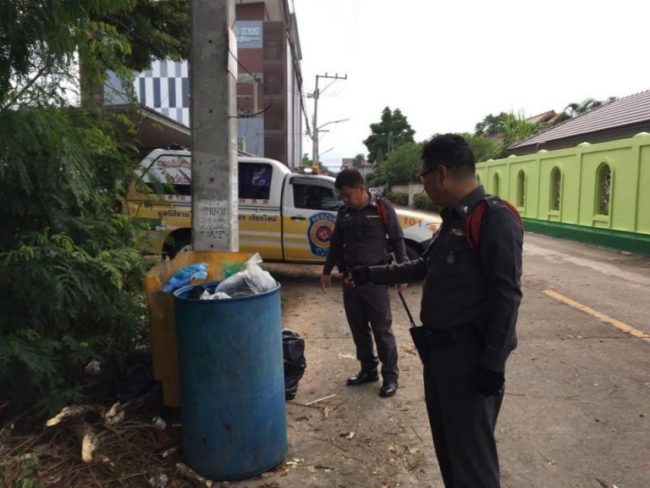 The baby girl, who had been stuffed inside some bags, was in desperate need of oxygen. She was rushed to the hospital. 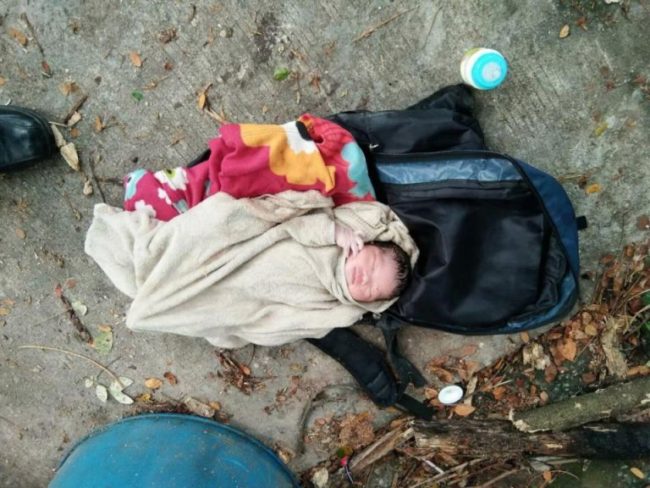 Doctors determined she was just over twelve hours old and say she would have died if she hadn’t been found. She’s stable and being cared for. 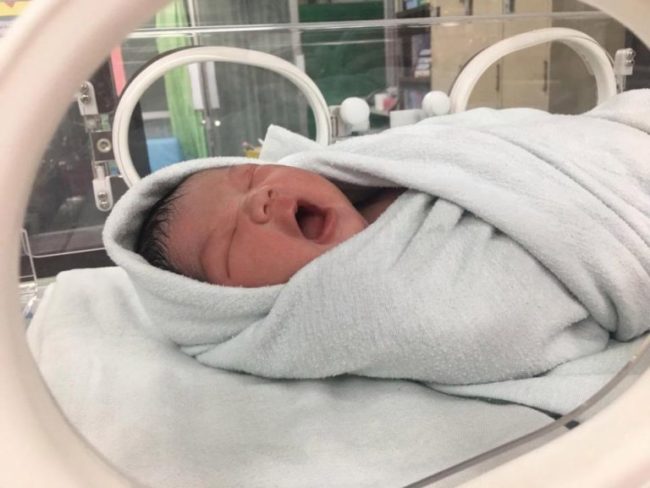 The hospital has been inundated with calls from people who want to adopt the baby girl, so it’s safe to say she’ll be loved and cared for by her new family. 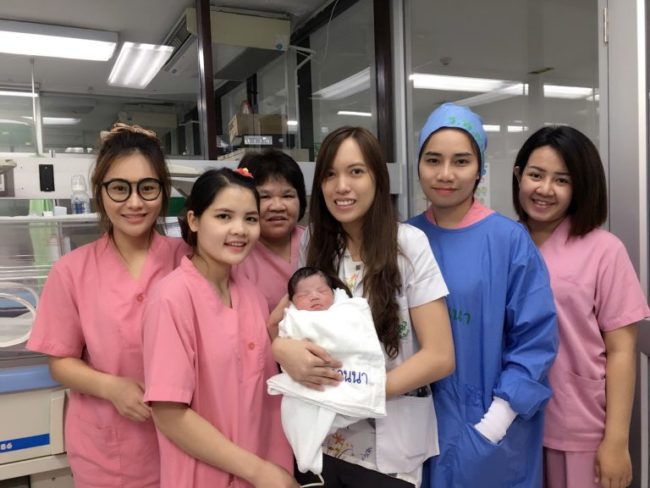 Police are looking for the mother of the child, and they say she faces prosecution when discovered. Who could do such a horrible thing? I’m so glad she’s safe now.