When Camella Jackson picked up her almost one-year-old son, Hunter, from daycare a few months ago, she immediately saw that there was something seriously wrong with his head.

Her poor baby had a giant knot on his head, which was later determined at the hospital to be a skull fracture. Although he clearly sustained the injury during his stay at Sunshine House in Villa Rica, Georgia, nobody who worked there could tell Jacksonwhat had happened to her son.

Jackson says that she didn’t even learn of Hunter’s injury until the moment she picked him up and saw it for herself. 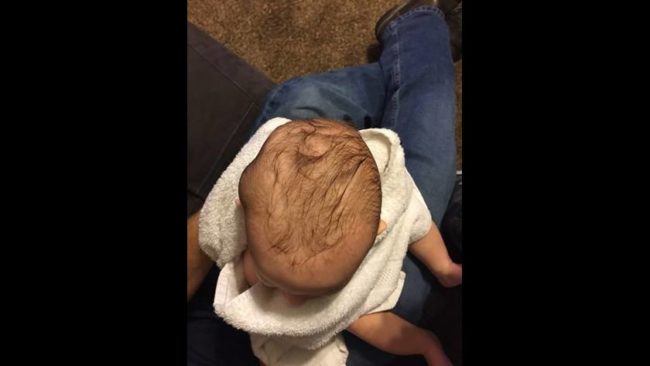 “They didn’t call me. They didn’t even have an accident report filled out,” she said. “I was in tears on the way to the hospital and when the doctors told me that his skull was fractured I had broke down. I was very, very upset.” 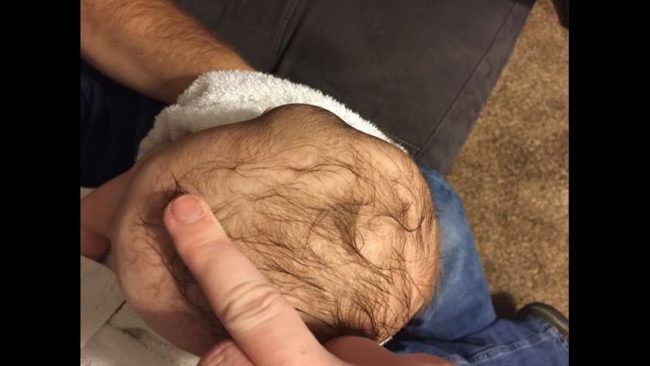 According to 11Alive, this hadn’t been the only suspicious incident at the daycare. Since 2013, it’s been cited at least 17 times including “no finger print record checks” of its employees and having ”fencing hazardous to children.” 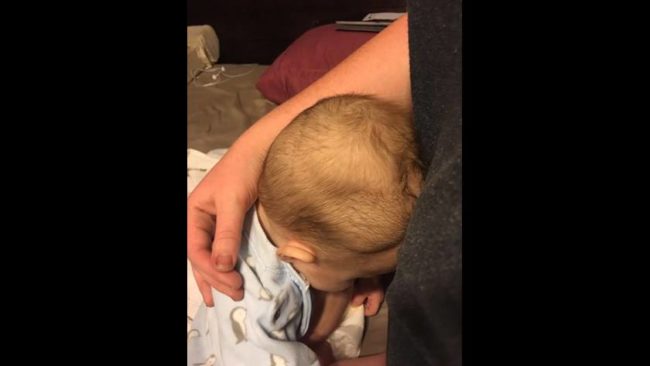 Read More: She’s Just A Toddler, But Thanks To A Babysitter, She’s Fighting For Her Life Again

Hunter is thankfully on the mend now and wearing a foam helmet to protect his skull during the healing process, but it’s very concerning that this happened to him in the first place. 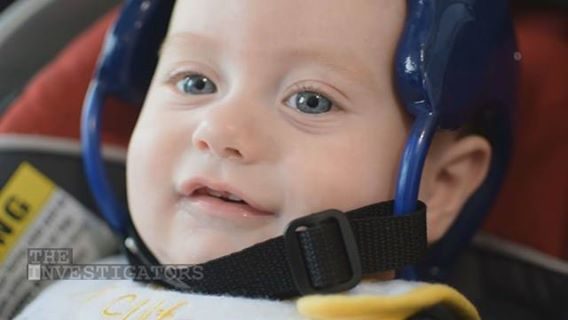 For more information about this story, check out the video below.

https://interactive.tegna-media.com/video.html?id=2609285&type=video&title=Protecting our children: Hundreds of Ga. daycares cited for violations&site=77&playerid=6918249996581&dfpid=32805352&dfpposition=Video_prestream_external§ion=home

Parents already have a hard enough time finding affordable, safe childcare, and this makes their worries so much worse. Share if you don’t buy the claims that nobody noticed or had anything to do with this baby’s injury.