The Baby Wouldn’t Stop Crying. That’s When She Did Something That Made Mom Call 911.

If you’re a parent, you know all too well that good babysitters are surprisingly difficult to find.

Despite my parents’ best efforts to find trustworthy people to watch me and my siblings, we went through plenty of terrible babysitters when I was a little girl.Women who tried on my mom’s clothes without permission, pinched me as a form of punishment, and tried to feed us toothpaste are some of the more memorable ones — but their nonsense all pales in comparison to this lady’s heinous actions.

Ismelda Ramos Mendoza from Bladensburg, Maryland, was busy making tortillas in a pan while babysitting a six-month-old baby girl. 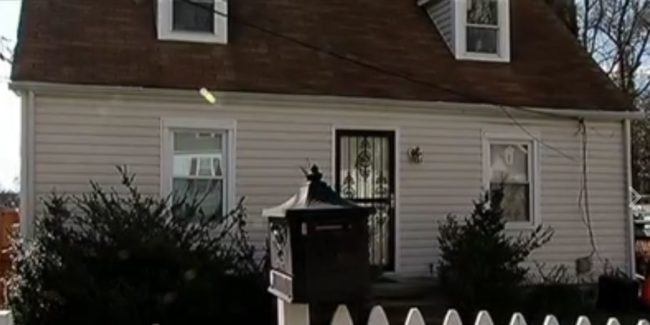 When the infant wouldn’t stop crying, she became frustrated and lashed out in a horrifying way. 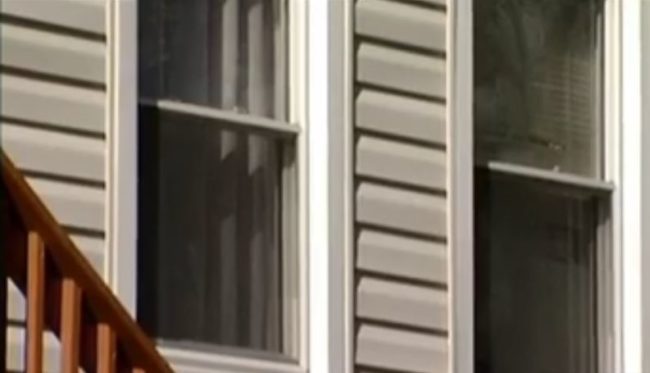 The baby’s mother was shocked to see burn marks all over her daughter’s feet when she came home. 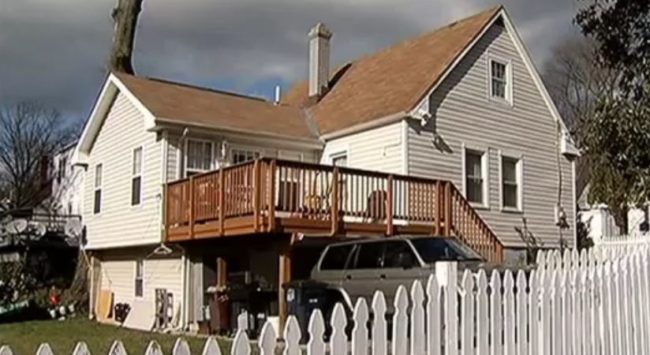 Mendoza claimed she had no idea what happened.That’s when the mom called 9-1-1 and reported her. 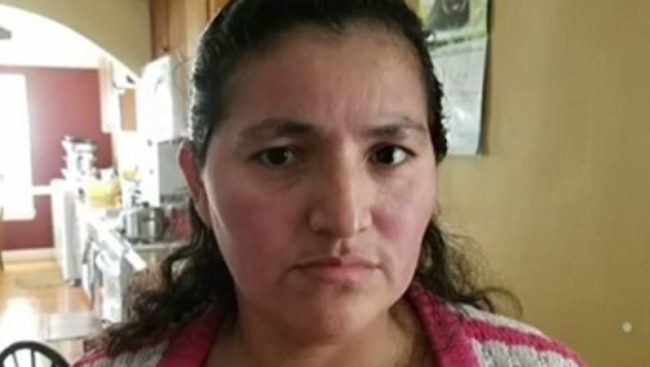 The poor baby girl was taken to the hospital and treated for second-degree burns while Mendoza was arrested on child abuse charges.Check out the video below to hear more about what she did.

Read More: The Cause Of This Little Boy’s Death Will Make You Feel Sick. This Is Tragic.

It’s really no wonder that parents have a hard time trusting people to be their babysitters.Share if you can’t believe anybody could ever hurt a helpless baby.