Perhaps one of the most challenging aspects of being a first-time parent is taking a night away from the kids and leaving them in the care of a babysitter.

The very first night out can almost fill you with equal parts dread and guilt as you entrust a close family member or a total stranger with the well-being of your children. As the parent-babysitter trust grows, these feelings quickly subside, and in many cases, the caregiver becomes part of the family. But just because they’re “family” doesn’t mean that your kids are always in safe hands. One Oregon family is finding this out the hard way.

Parents Joshua Marbury and Alicia Quinney thought they were leaving their one-year-old son Jacob in the hands of a capable babysitter who the couple considered to be as close to family as their own flesh and blood.

Upon returning home from a night out, the couple found their toddler screaming and crying on the floor of his bedroom. The next morning, Jacob was taken to a hospital after severe bruises developed all over his face and body. 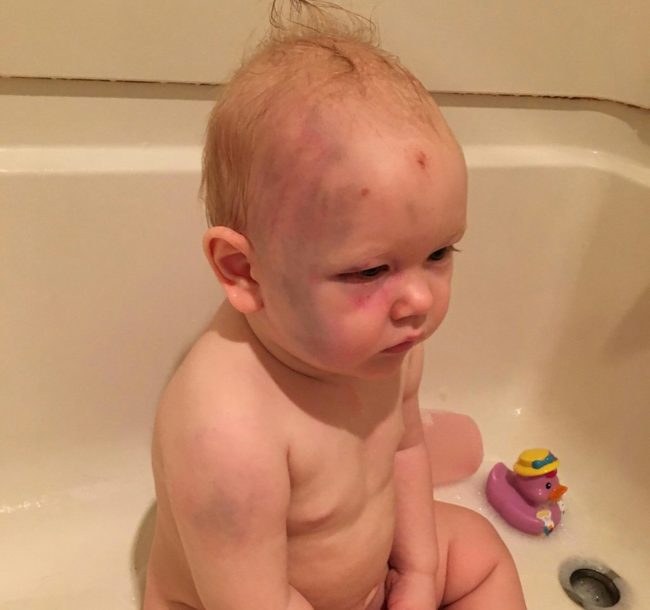 Doctors evaluated Jacob’s condition and social workers took pictures to document the obvious signs of abuse. They even found a handprint-shaped mark on the poor baby’s face. 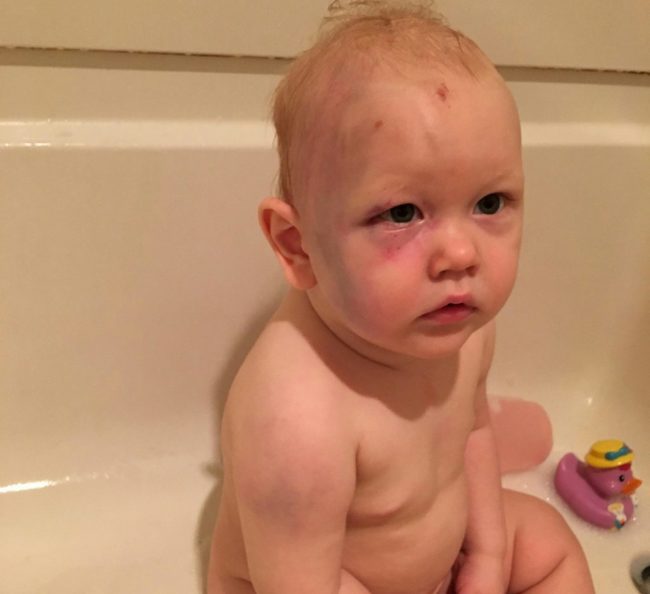 After connecting the dots, they figured out that their babysitter was to blame. 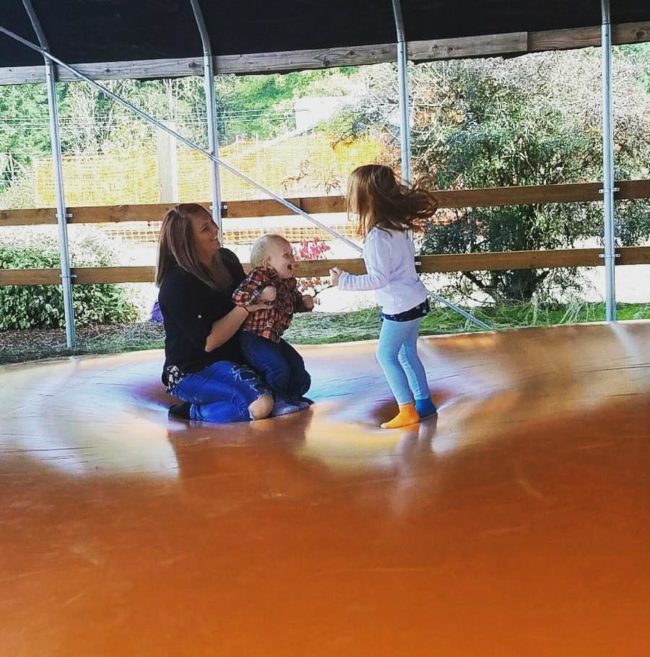 Read More: When A Child Defied A Daycare Worker, He Did Something Heinous. It’s Hard To Watch.

Despite the physical proof and an eventual verbal confession from the sitter nearly two months after the abusive attack, no arrest has been made. 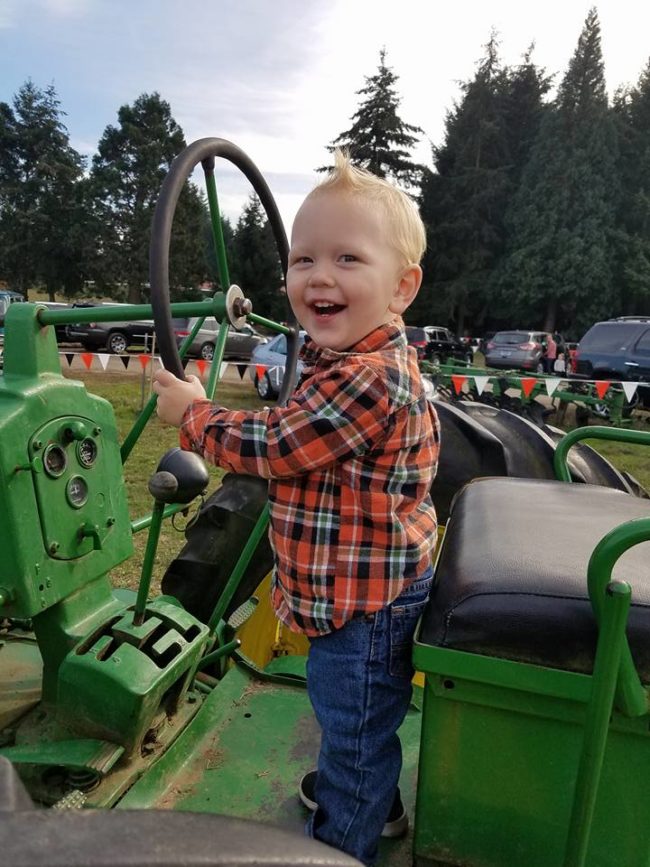 Left absolutely baffled by the law’s lack of action, Jacob’s parents soon learned that the wording of Oregon child abuse laws has put the case in limbo. 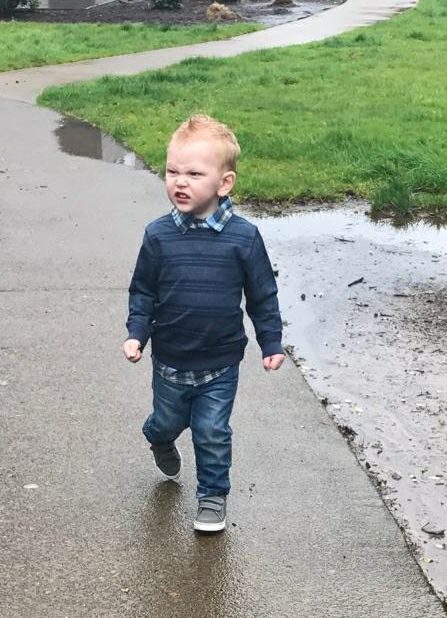 According to an Oregon statute, a prosecutor must prove beyond a reasonable doubt that there was substantial pain and physical injury to the child in question.

Without a witness to affirm the abuse, it is in the hands of the child to tell the court that the abuse took place. Given Jacob’s age, he cannot speak for himself and thus there is not enough evidence to hold his abuser accountable.

Taking to social media, Marbury discussed his frustrations with the legal system.

To help Jacob and his family seek justice, share this article to remind others that it should not be a child’s responsibility to prove they were harmed.