She Was Supposed To Take Care Of This Baby, But Instead, She Killed Her

As a babysitter, it’s expected that every once and a while, the children put under your care are going to act out or become fussy.

But while most babysitters understand that moods will eventually change, one sitter in Washington didn’t get the memo. After being entrusted to watch a four-month-old little girl while her parents were at work, this woman took out her anger at the fussy baby in a way that ended in tragedy.

Twenty-four-year-old Cheyanne Jarrell was watching Kailynn Watson in addition to her own infant daughter when she grew frustrated with the girl’s tantrum. 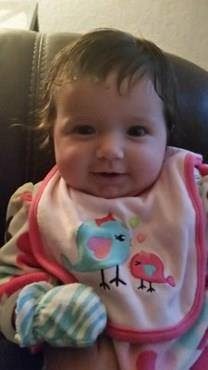 Jarrell allegedly shook her with enough force to damage the girl’s spine. Doctors later concluded that the spinal injury caused the baby’s diaphragm to become blocked, which led to lack of oxygen. The little girl was declared brain dead three days after the initial incident.

Following her arrest, Jarrell chose to plead her innocence in the baby’s death. 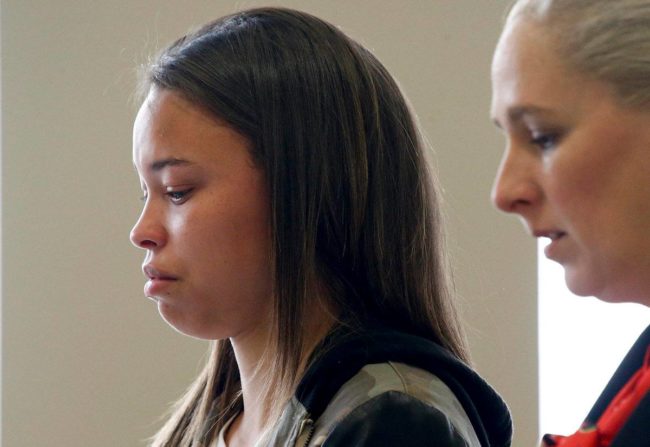 She was brought up on first-degree manslaughter charges. However, jurors decided over the course of the three-week trial that while the the woman should have been aware of the repercussions her reckless behavior could have on the child, she did not realize that she could die. They did find her guilty of a lesser manslaughter charge.

Jarrell was sentenced to just 27 months in prison for the murder of Kailynn Watson. Without so much as an apology to the Watson family, Jarrell maintained her innocence before the judge.

(via Where is Baby Kate?)

This is so tragic. Our hearts are with the Watson family at this heartbreaking time.