She Went Tanning Alone Almost Every Day. Then Cops Saw THIS In Her Home.

In Oregon, a daycare provider is facing over 100 counts of criminal mistreatment and reckless endangerment after leaving small children alone while she took trips to the gym and tanning salons.

Even worse is that this was not an isolated incident. Police began investigating 31-year-old January Neatherlin on March 14 after receiving a tip that she was leaving children unattended. Neatherlin, who ran Little Giggles Daycare out of her home, had been investigated several times in the past for failure to renew a childcare license that would allow her to watch more than three children, but police didn’t find enough supporting evidence to charge her. This time, however, it’s a very different story.

On the morning of March 15, police set up surveillance outside of Neatherlin’s home. They watched as parents dropped off children, then saw the babysitter leave home alone. Fearing for the children’s lives, they entered the residence and found seven little ones ranging in age from six months to four years. 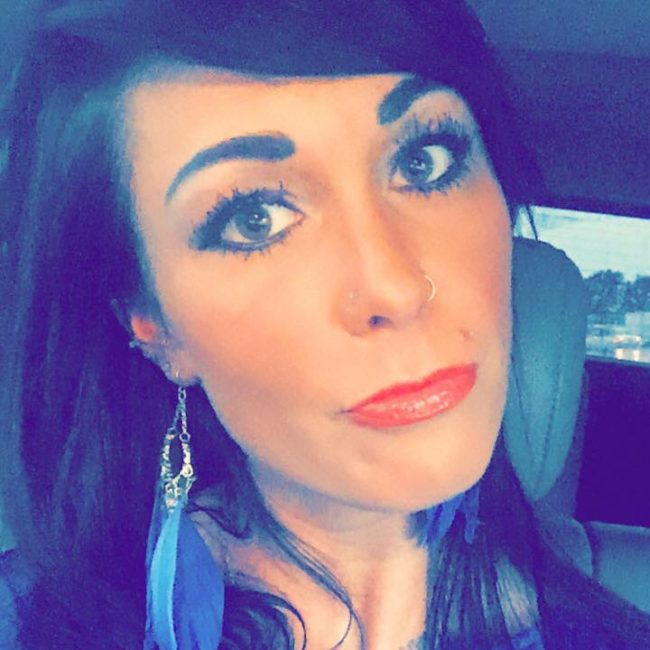 In addition to 76 counts of criminal mistreatment and 38 counts of reckless endangerment, Neatherlin’s been ordered to stay away from the seven children, their parents, and all minors. As of now, she’s only able to see her own son during supervised visits. 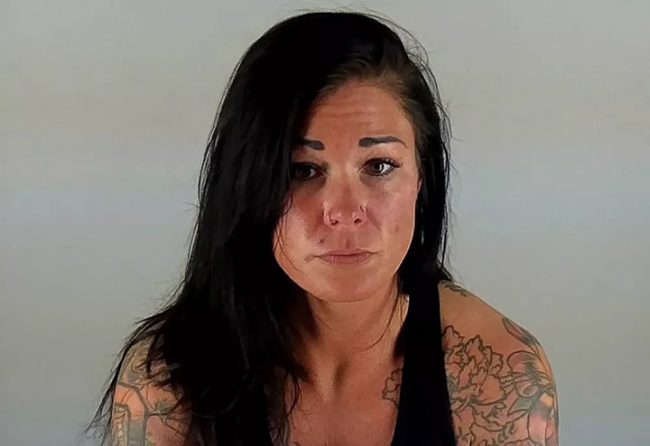 Neatherlin’s attorney has refused to speak to the press, but Deschutes County District Attorney John Hummel has spoken out. He said:

“We’re looking at her entire time operating that babysitting service. What’s particularly concerning to me (is) the age of some of the children and the length of time she was gone. Nothing is more precious than the safety and security of our children. If the allegations against Ms. Neatherlin are proven in court, I will seek the maximum penalty authorized by law.”

To learn more about this case, check out the video below.

How do you think this woman should be punished? Let us know in the comments below and be sure to share this story with other parents to see what they think.