She Thought Her Hairdo Would Give Her Confidence, But It Ruined Everything Instead

Our hair is a big part of what makes us feel confident and beautiful.

Whether it’s bright colors, perfect styling, or a ponytail, we all have ways we like to wear our hair and present ourselves. Holly Jane Harbottle thought she was getting an amazing birthday gift from her mother when she paid for expensive hair extensions. She hoped the new look would increase her self esteem, but what wound up happening instead left her never wanting to leave her house again.

Harbottle claims the glue the hairdresser used clumped together and ripped out entire chunks of her hair at once. Now about half of her head is balding. 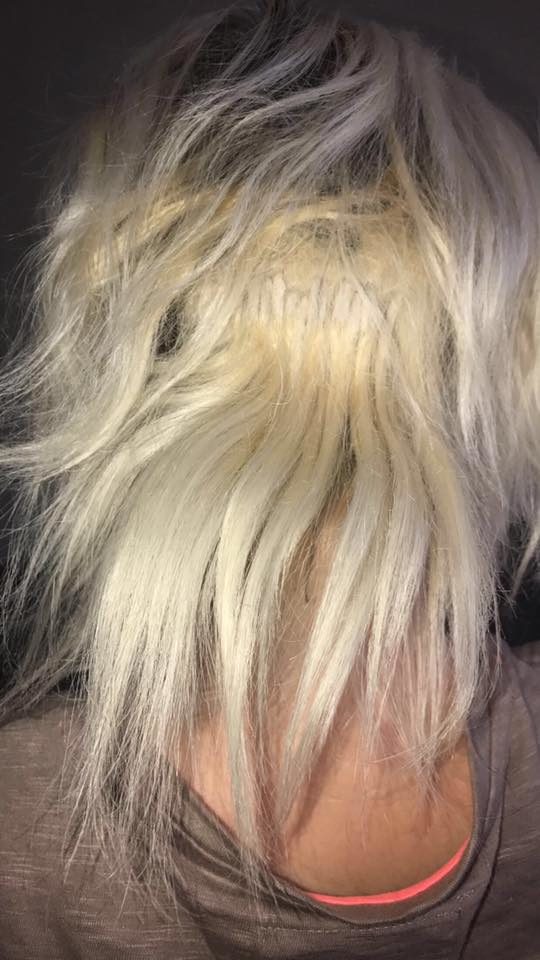 Read More: She Went To A Fancy Spa For A Skin Treatment And Ended Up With The Worst Breakout

Harbottle said, “She didn’t put them in a straight line. They’re all over the place and that’s how they’ve got clotted. My hair is in poorer condition now than it was before she fitted the extensions.” 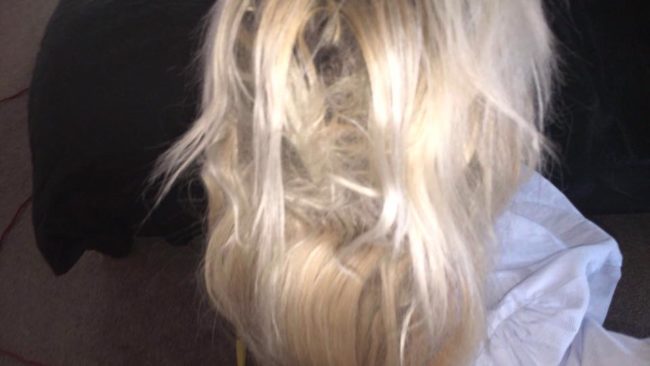 The unnamed hairdresser says Harbottle didn’t care for the extensions properly and that’s why they’ve become so mangled. 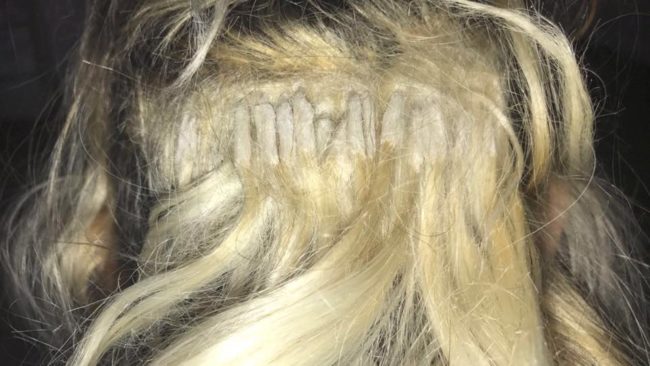 Harbottle believes this is a mischaracterization, noting that after a few fell out the week she had them done, she contacted the salon and was told nothing was wrong. 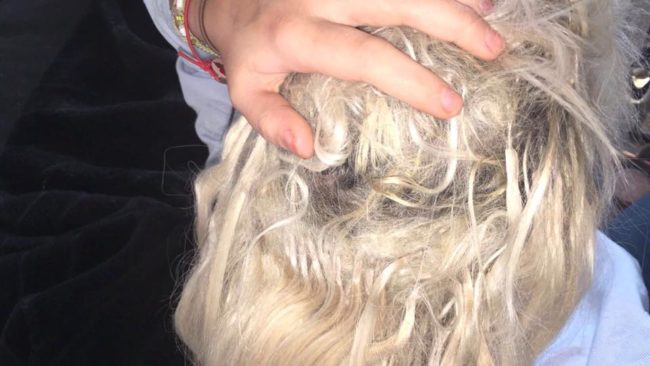 Ultimately, she says it’s ruined her confidence and now wears a wig when she leaves the house, which isn’t very often due to the state of her hair. 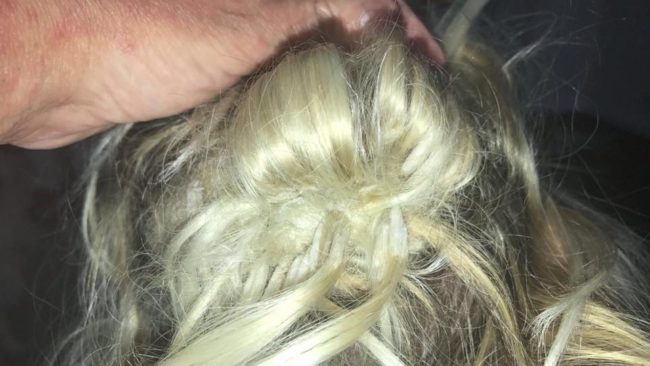 What a shock! What was meant to be a treat became a nightmare instead. Share her story if you think the hairdresser should help this woman after all she’s been through.