Has someone ever told you something that you just really wish they hadn’t? Yeah, me too (Thanks, Steve.) Here are 25 ridiculous facts that, once you read them, may weird you out for the rest of the day.

But they’re still so fascinating.

Note: Technically, some of these are considered urban legends that are widely accepted.

1. Because they aren’t as tasty as baby hens, baby roosters are usually tossed into a grinder after they’re born. 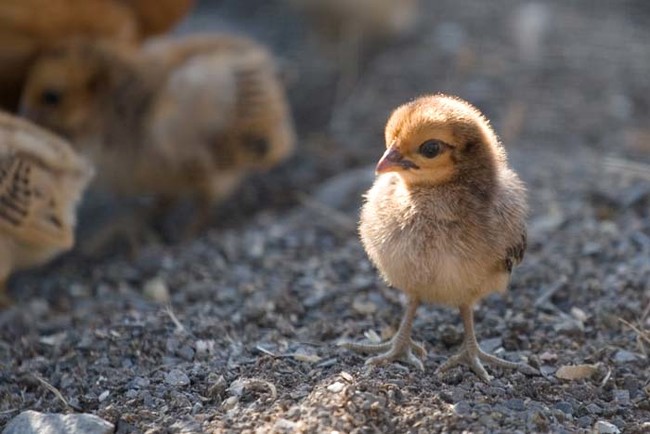 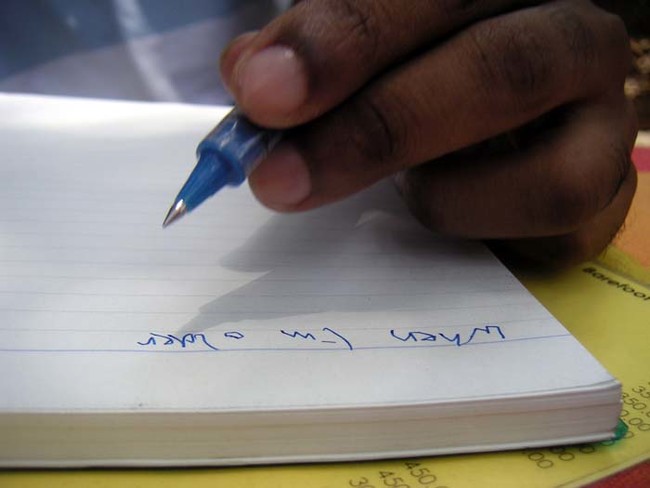 3. During World War II, George H. W. Bush’s plane was shot down over Japan. He was one of 9 men on board. The other 8 men were captured and eaten. 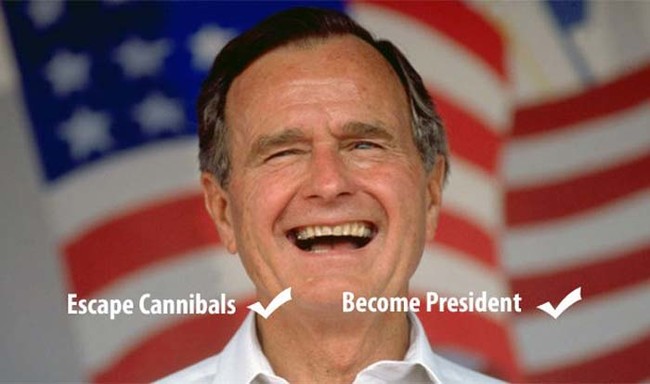 4. Inuit mothers (allegedly) use their mouths to suck the snot out of their babies’ noses. 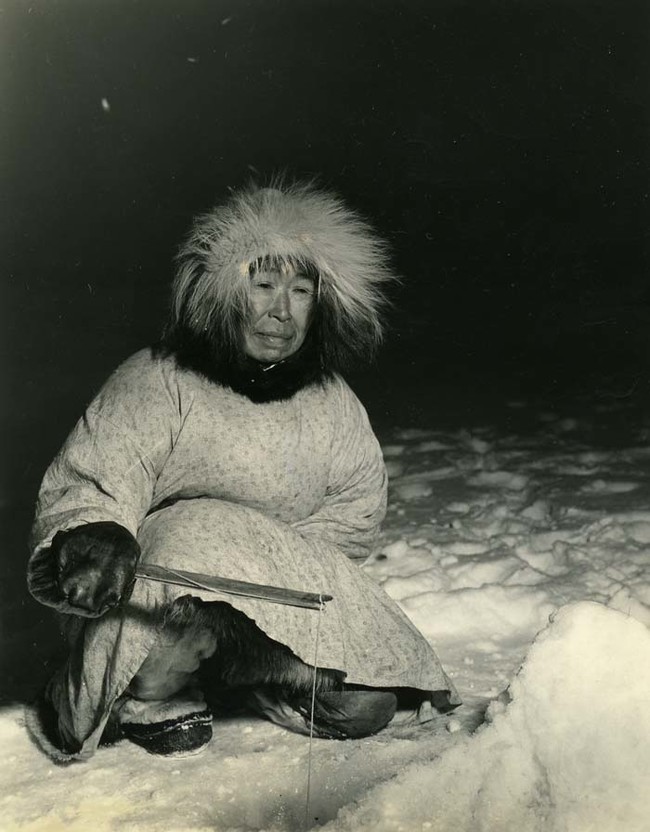 5. On Mount Everest ,there are 200 corpses of failed climbers. They are used as guide points for climbers on their way up. 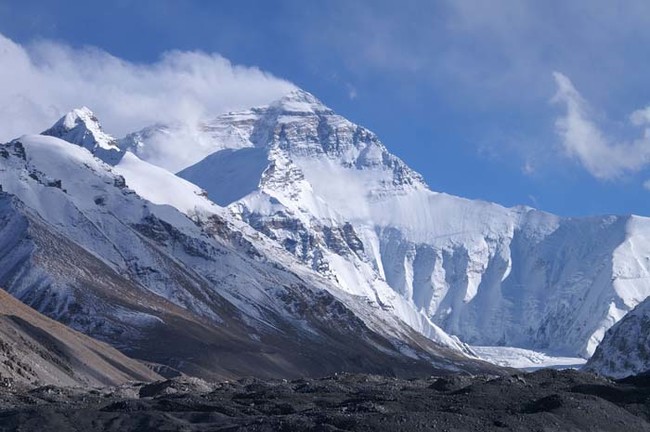 6. According to the London School of Hygiene and Tropical Medicine, 16% of cell phones have poop on them.

7. Cruel Nazi humans experiments are the reason we know so much about the stages of hypothermia. 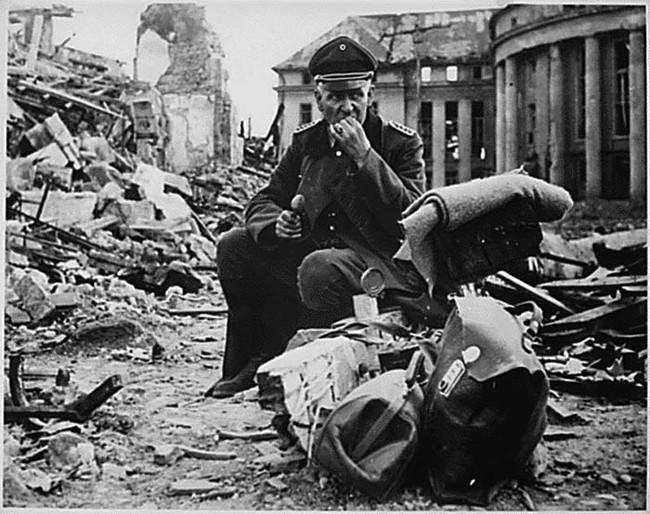 8. According to a University of Arizona study, at least 20% of office coffee mugs contain fecal matter. 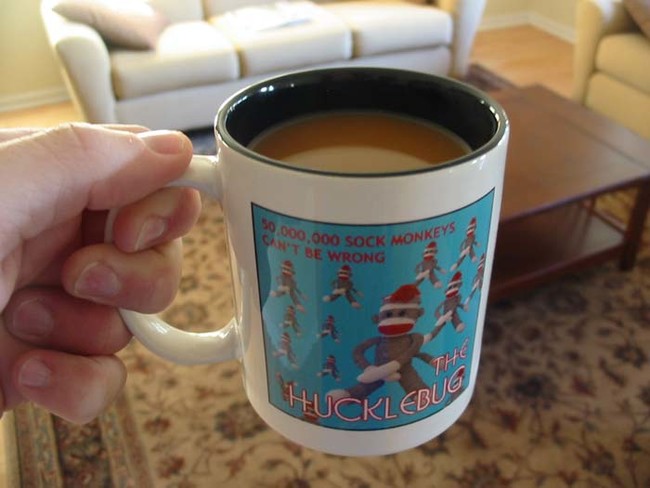 9. Some species of butterfly have been known to seek out and drink human blood. 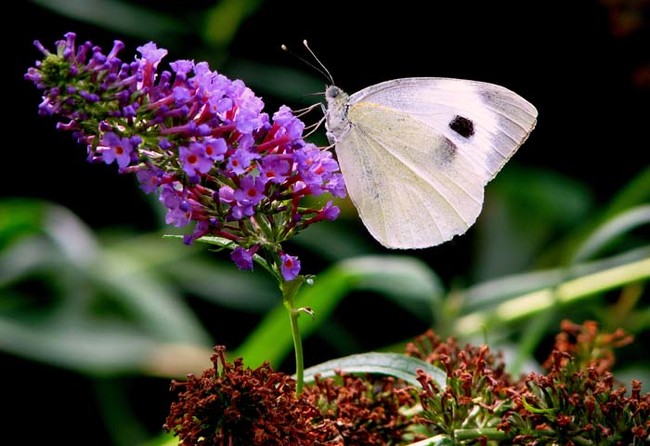 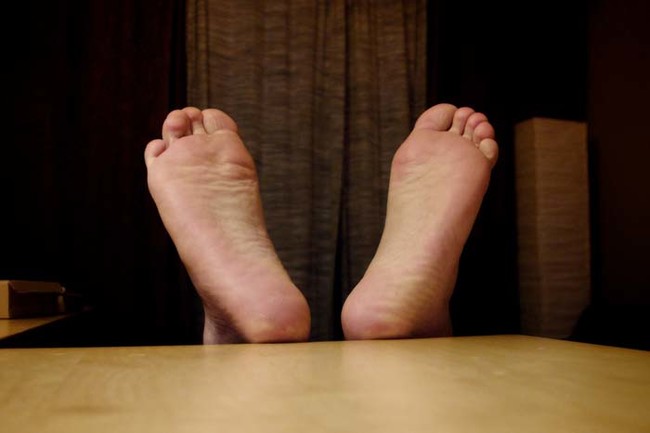 11. You’re more likely to die on the way to buy lottery tickets than you are to actually win. 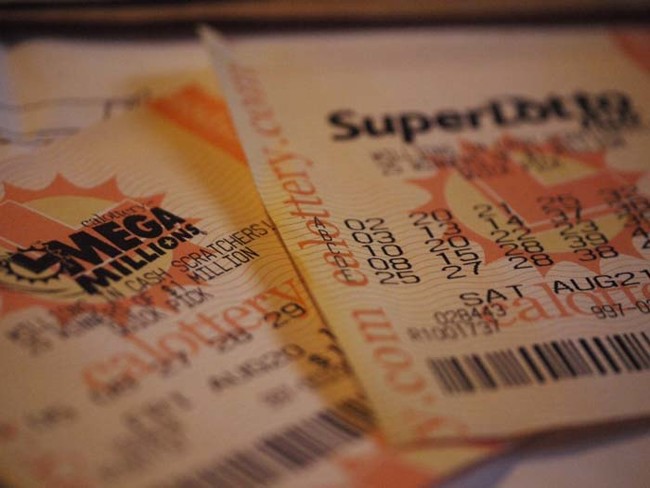 12. In ancient Rome, the crushed brains of mice were used as toothpaste. 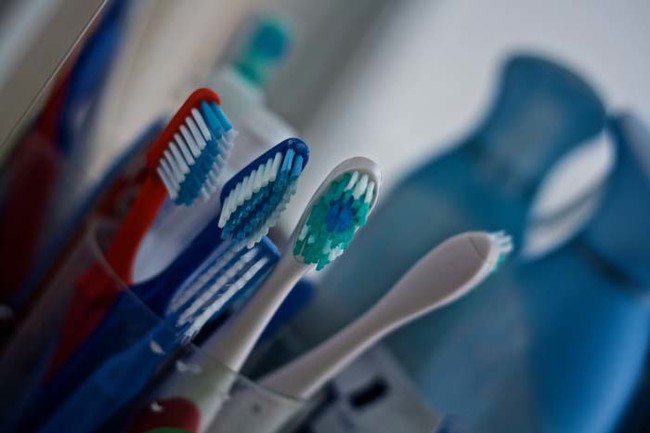 13. The FDA estimated that the average American eats a pound of insects every year. These insects are usually mixed in with other foods. 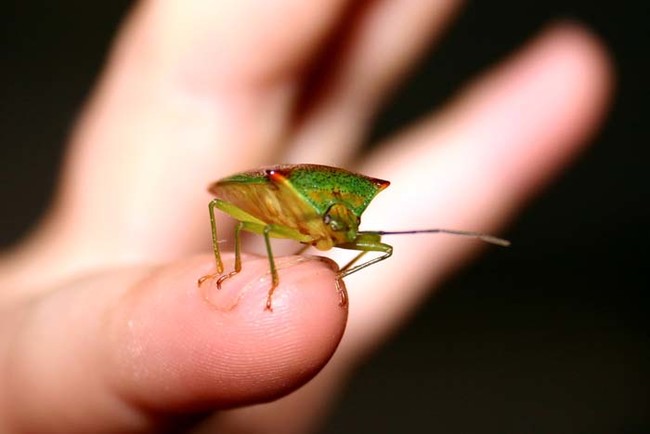 14. Pick your brand of toilet paper carefully. Fecal matter is able to travel through 10 layers of paper. 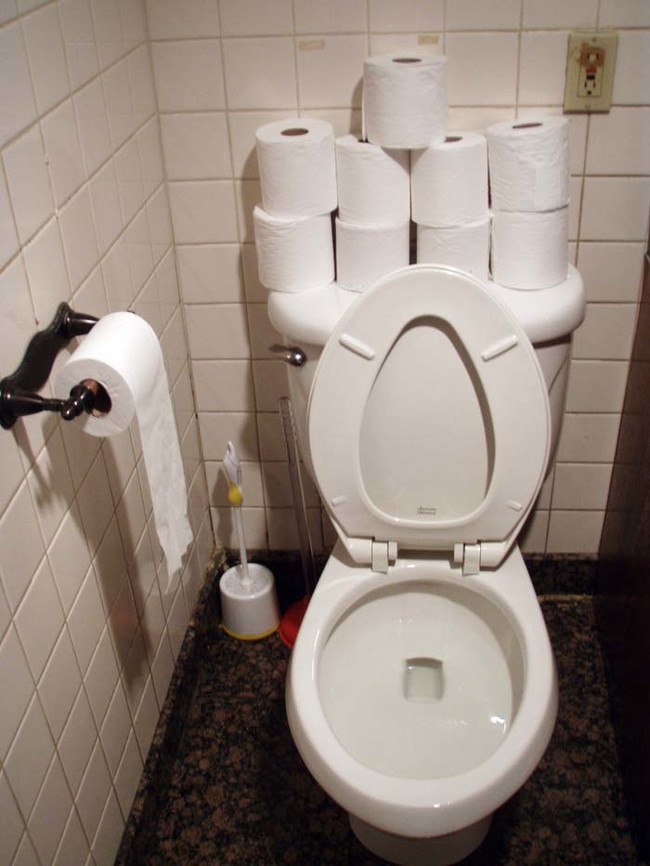 15. Restaurant ice machines are almost never cleaned. Trust me, they’re really gross on the inside. 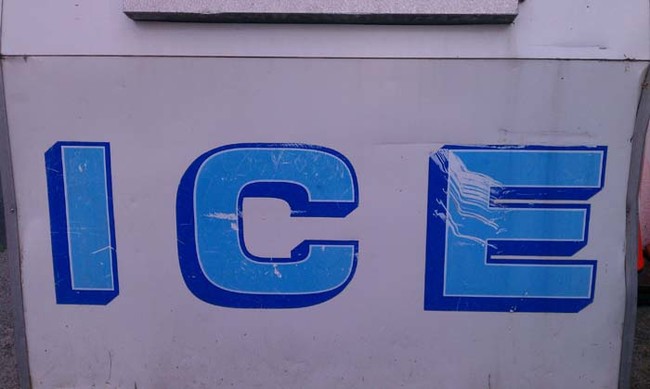 16. Smelling is caused by molecules from other objects sticking to the inside of your nose. 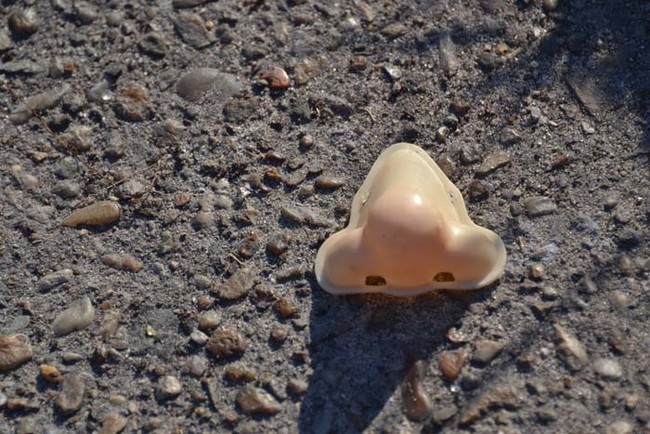 17. When you ride the subway, approximately 15% of the air you breathe is human skin. 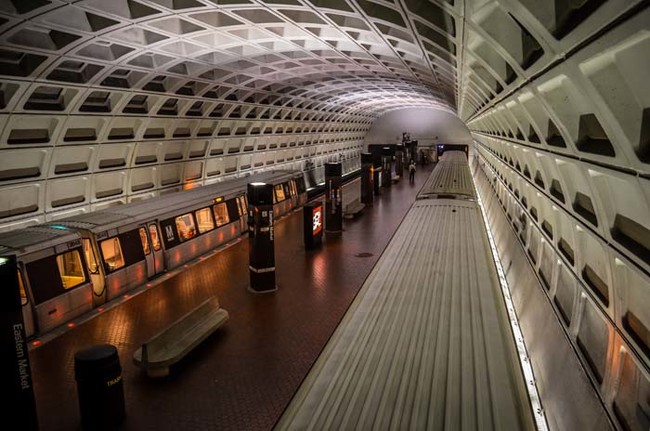 18. In the United States, there are more empty houses than there are homeless people. 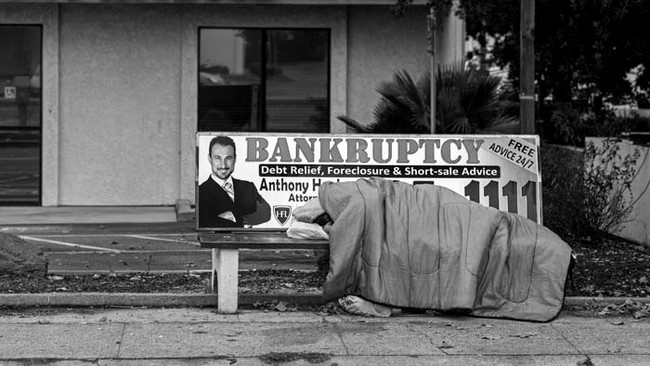 19. During the first 10 years of usage, the weight of a mattress doubles. This is because of the accumulation of dust mites and dust mite droppings. 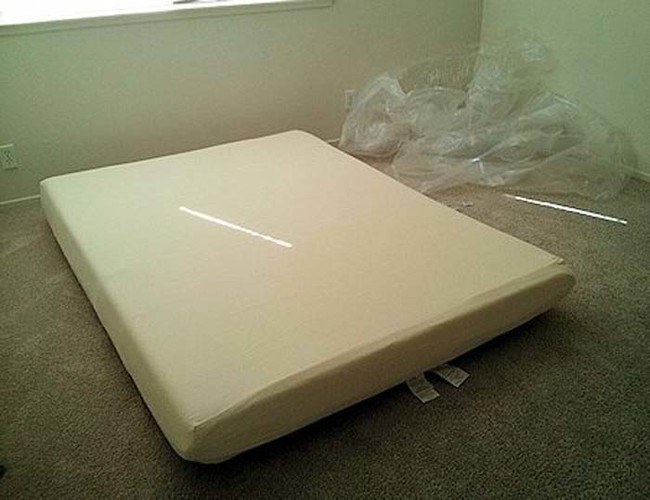 20. Young koalas have been known to eat their mother’s poop. 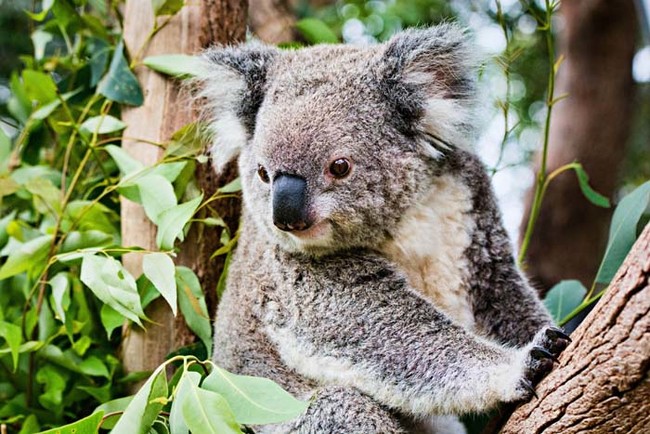 21. Thanks to FDA regulations, up 10 insects and 35 fruit fly eggs are allowed per 8 ounces of raisins. 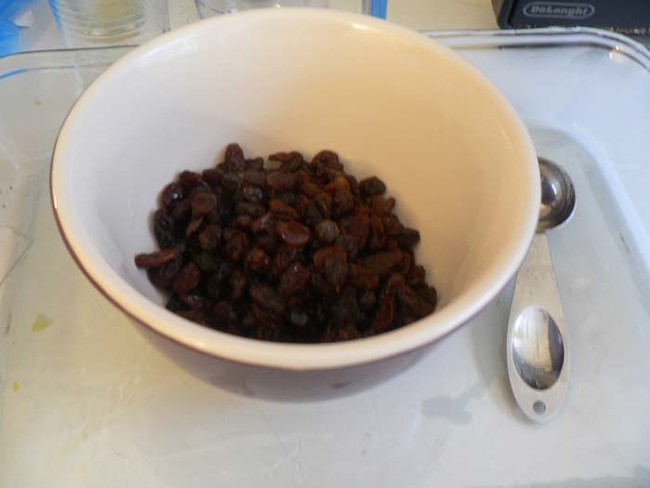 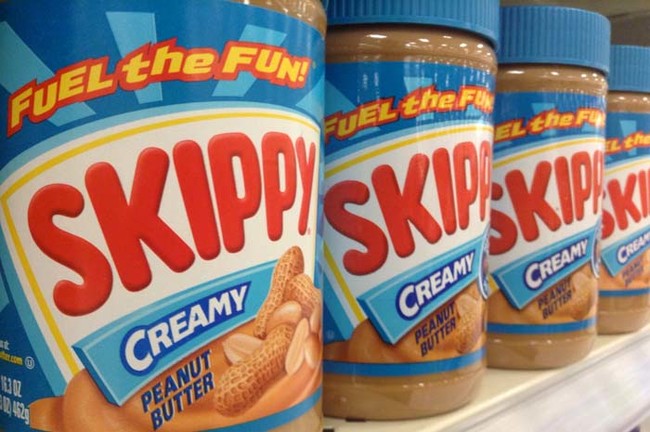 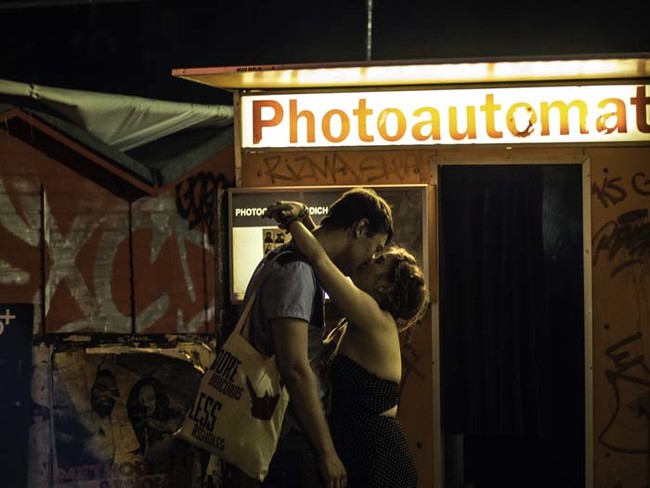 24. When a new male lion takes over a pride, he kills all of the existing cubs. 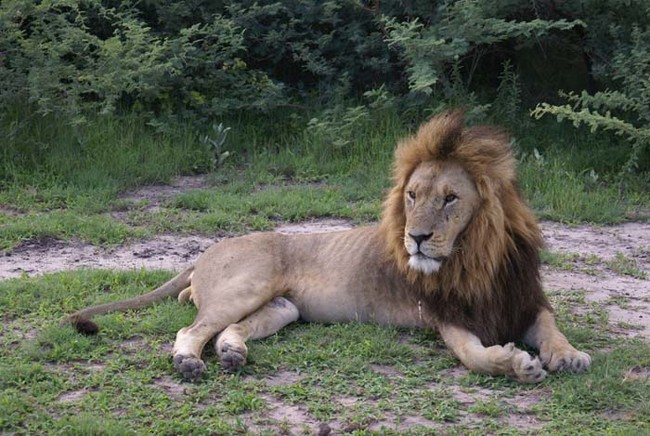 25. The toilet is statistically the cleanest place in your home. Your desk, kitchen sink, grocery card, and cellphone all have more bacteria. 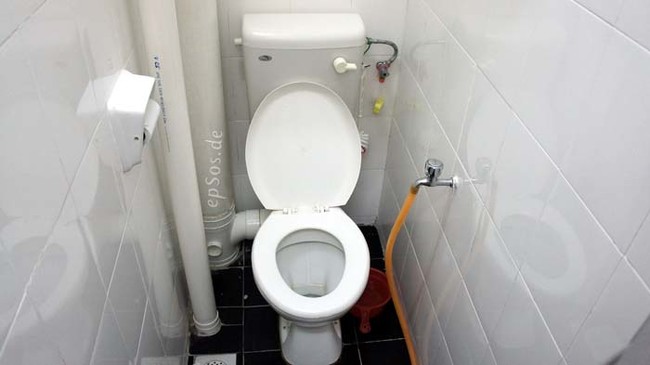 That’s right…almost everything you touch is either covered in bacteria or fecal matter. You’re welcome.