She’s Had 12 Babies All Without A Job — She’s Still Unemployed And Having Another!

Over the years here at ViralNova, we’ve seen some moms do some pretty disturbing things, but none of them have earned a title quite like this.

To many, Cheryl Prudham is more commonly known as “the most shameless mom in all of Britain.” But while Prudham might not be abusing or mistreating her children to earn such a title, she’s not exactly going above and beyond to support them either. Prudham is the mother to 12 children and has outright admitted that she’s addicted to having babies. Instead of working to support them, however, this mother relies on government assistance and benefits to feed and clothe them.

After leaving her husband Robert, Prudham was raising her children on her own while also feeling the urge to add another newborn to the mix. 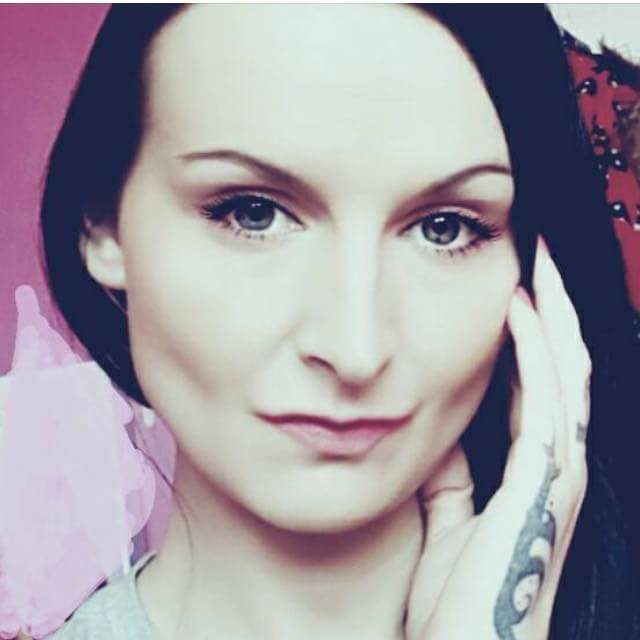 To make her dreams of another child a reality, the single mother began looking into donor websites. But then things got so weird. Head over to the next page to see what nonsense she pulled. 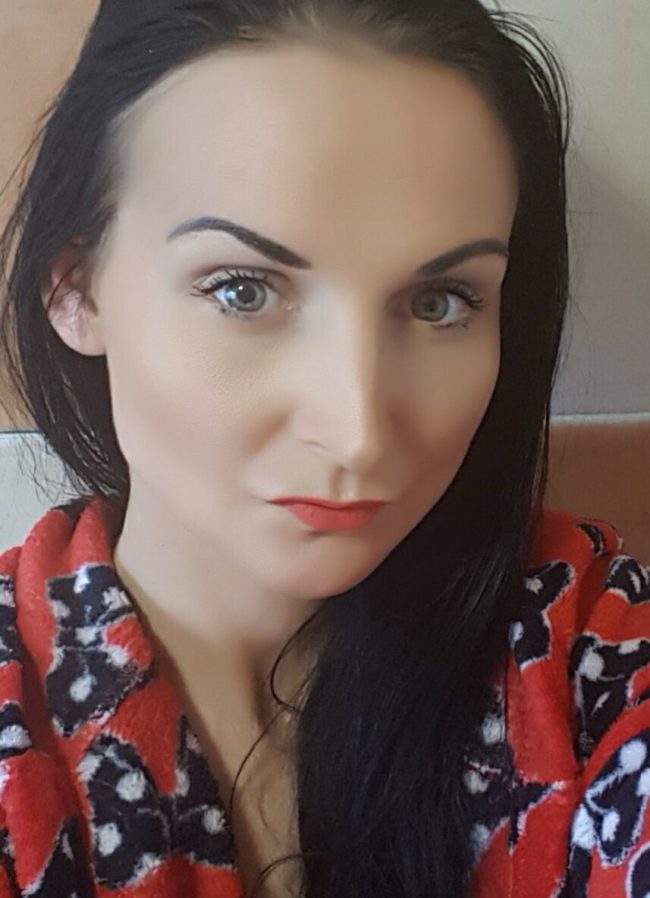 That’s when Prudham was caught entirely off guard by a budding relationship with Lee Bell, who’s now her boyfriend. Before they knew it, they were making a huge announcement to friends and family. Go to page three to watch it all unravel. 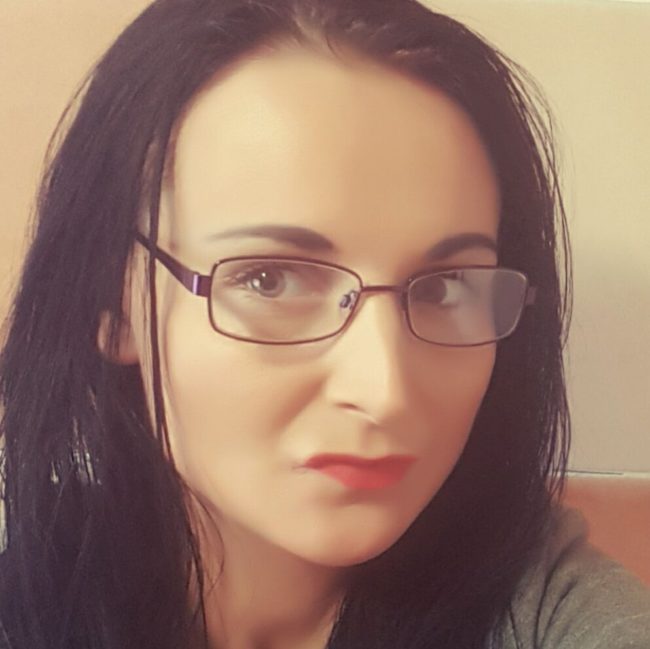 After only a few months of dating, Prudham and Bell announced to family and friends that they were expecting their first child together. 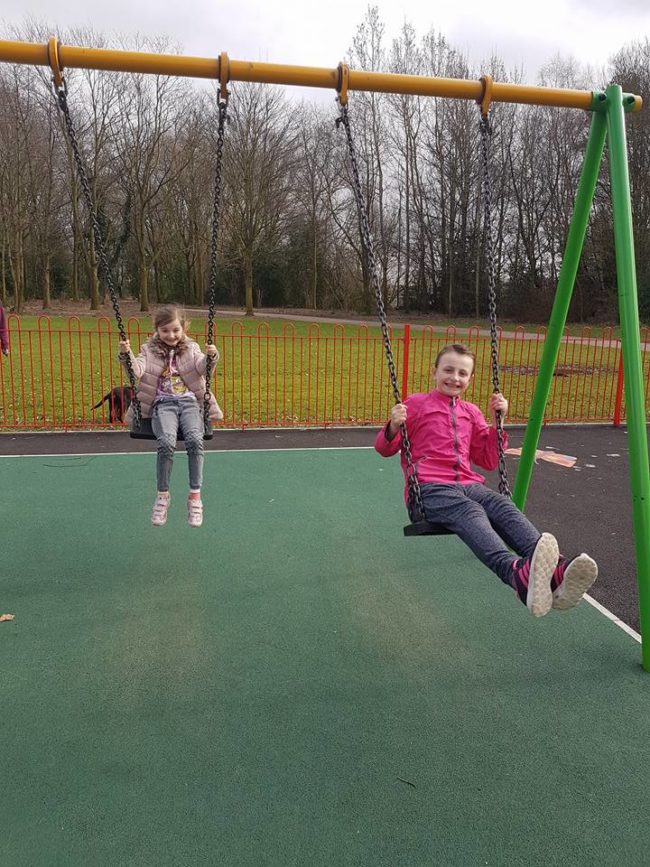 Neither one of them has a job, so the couple will rely solely on government benefits to support the 13 children. You’re going to go nuts when you see how much she makes from the government. Go to the following page and prepare to be furious. 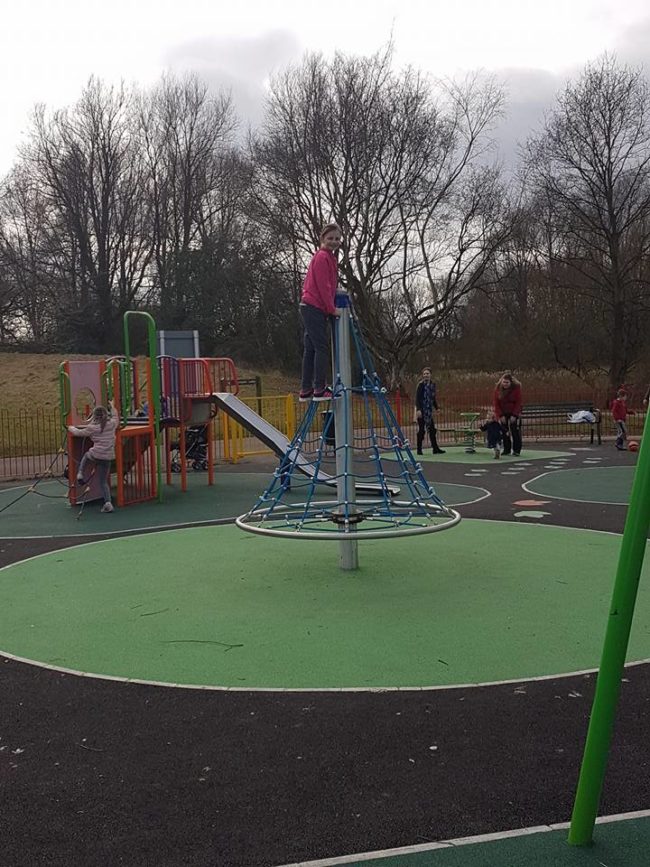 Prudham currently receives nearly $50,000 a year in government support, and that number is expected to increase with the birth of the next baby. That’s not even the worst part, though. Head to the last page to see how she feels about her own situation. 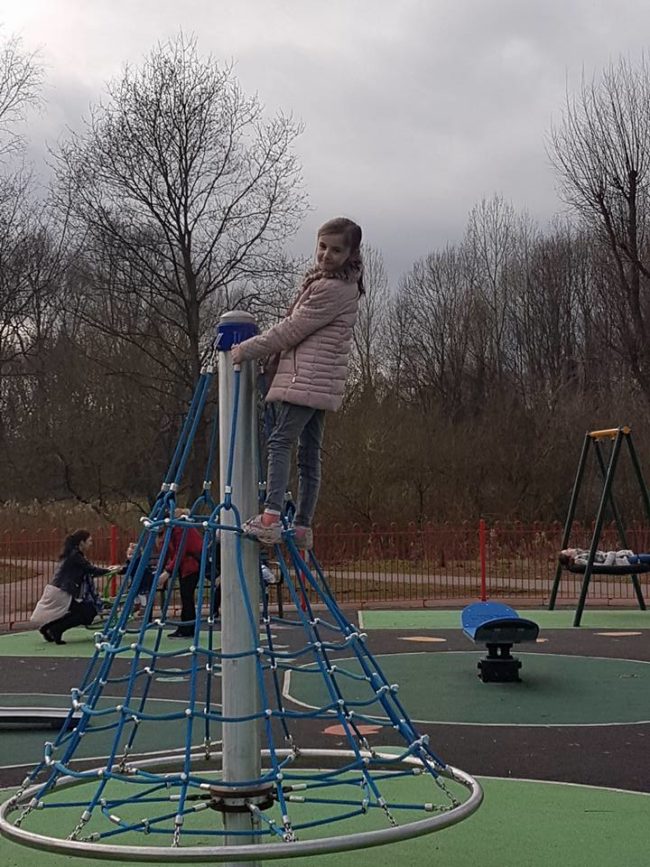 In a recent interview after announcing her pregnancy, the mother was quick to say, “I’m just claiming benefits that the government have created for me. Why wouldn’tI take advantage of them?” 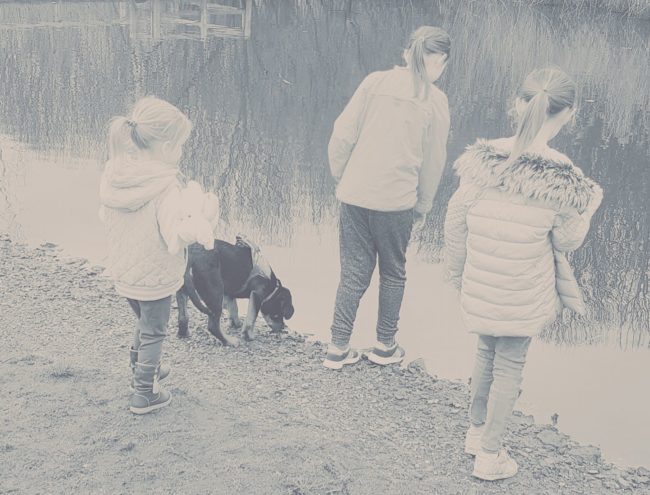 Read More: Her Children’s Deaths Appeared To Be Coincidences, But Many Believe Otherwise

As you may imagine, most people think her behavior is absolutely unconscionable. And that makes sense, since taxpayers don’t want to be paying for her absurd number of children and lack of job! 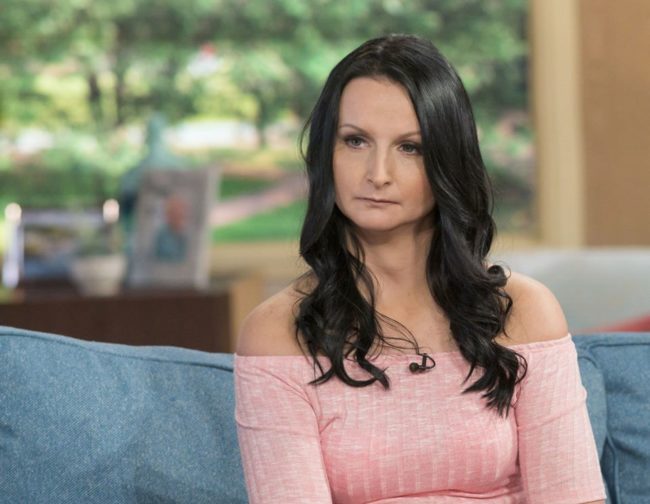 Would you continue to have children so that you could quit your job and live off government assistance? Let us know in the comments and don’t forget to share this “shameless” mom’s story with others.