When it comes to spending quality father-daughter time together, there are a ton of activities to do.

La Guardia Cross is a first-time father who has spent the past two years creating the “New Father Chronicles,” a series where he films the fun things he and his (now two-year-old) daughter Amalah do together. The two of them are an absolute riot, always cracking jokes and navigating new situations together as a team.

Here’s the adorable story of the time they decided to bake a cake.

Amalah was allowed to put all the ingredients into the mixing bowl, but it was slow going. 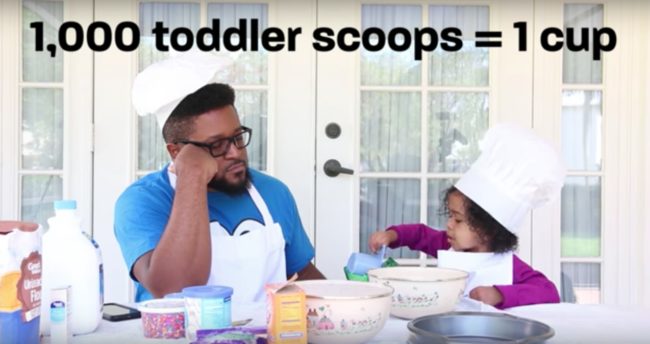 She had a lot of questions about what exactly was going on with this cake situation. 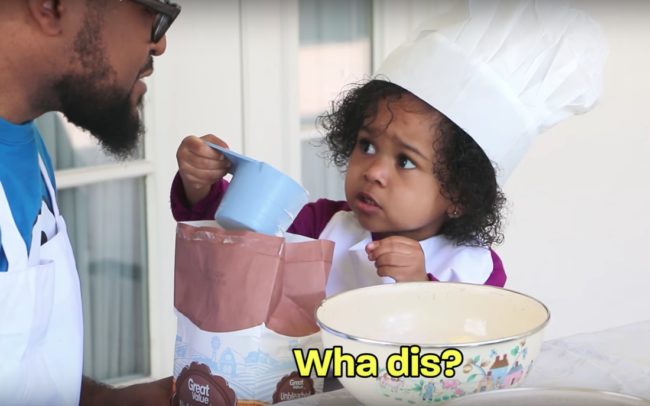 But eventually the two of them got it together and put it in a pan, even mixing in a forgotten ingredient at the last minute. 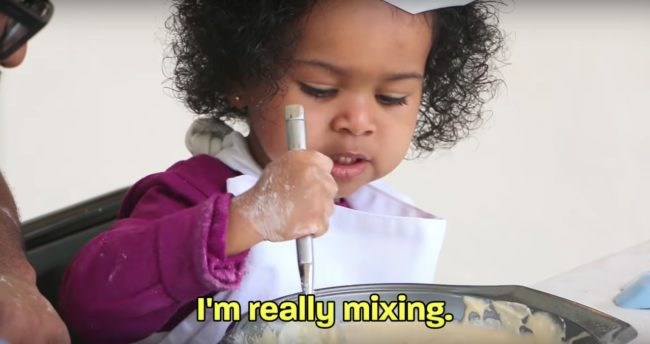 Check out their whole hilarious process in the video below, and watch to the end to see if the cake they made turned out to be delicious.

It’s too adorable to handle. I know I’ll be watching more of the “New Father Chronicles,” because I can’t stop smiling.