While dog lovers and animal organizations have been working hard to end the stigma surrounding pit bulls, others unfortunately still use fear mongering to push their biased agendas to ban the breed.

One man hoped to go as far as playing an anti-pit bull ad during this year’s Super Bowl game. Attorney Kenneth Phillips represents dog bite victims, even being called “a leading expert in dog bite law,” but he takes it too far with the “pit bulls are evil” rhetoric in the video he created.

“SUPER BOWL COMMERCIAL THAT SAYS ‘DO NOT ADOPT A PIT BULL,'” he wrote in all caps above the video. “Share this to help show that pit bulls are too dangerous to adopt!”

SUPER BOWL COMMERCIAL THAT SAYS “DO NOT ADOPT A PIT BULL” – Share this to help show that pit bulls are too dangerous to adopt! #DoNotAdopt, #DangerousDogs, #DogBiteLaw, #Dogs, #BSL, #BanTheBreedpic.twitter.com/ybNxkcI5M9

Fortunately, his propaganda won’t be airing during the big game due to the cost of the 30-second spot. 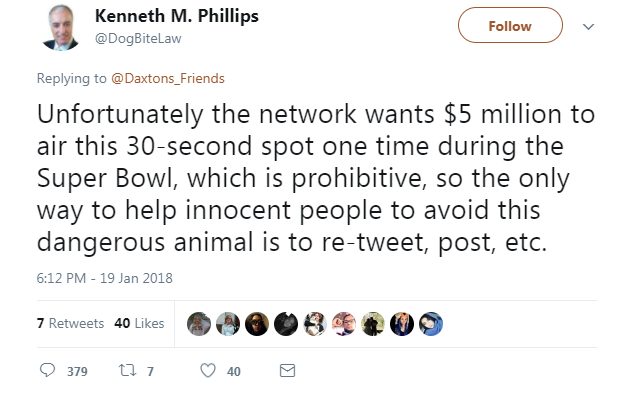 People who watched were quick to point out the glaring fact Phillips declined to address — there are dog owners, especially those who participate in illegal fighting rings, who intentionally train dogs to be violent and aggressive. 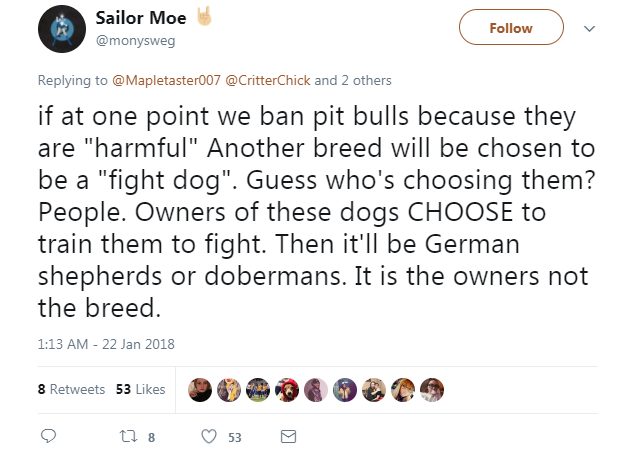 But perhaps the best arguments came from the people who shared adorable photos and videos of their pitties to put Phillips in his place. 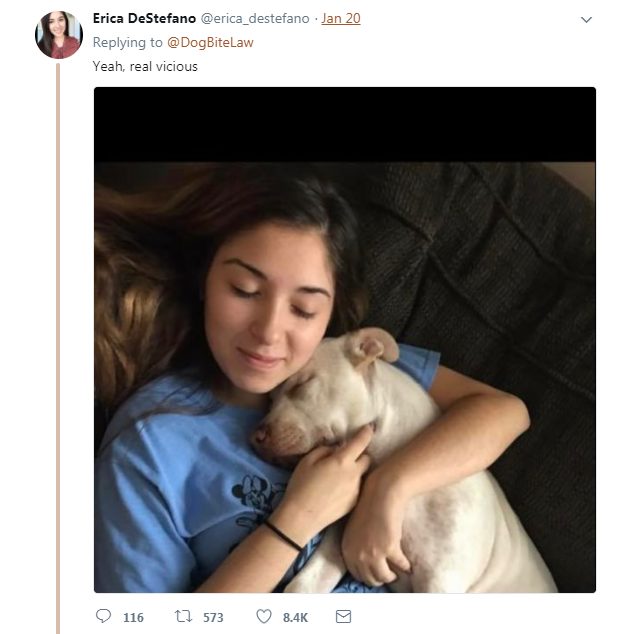 Scroll down and quake in your boots as you witness all the “bloodthirsty,” terrifyingly cuddly pups out there. 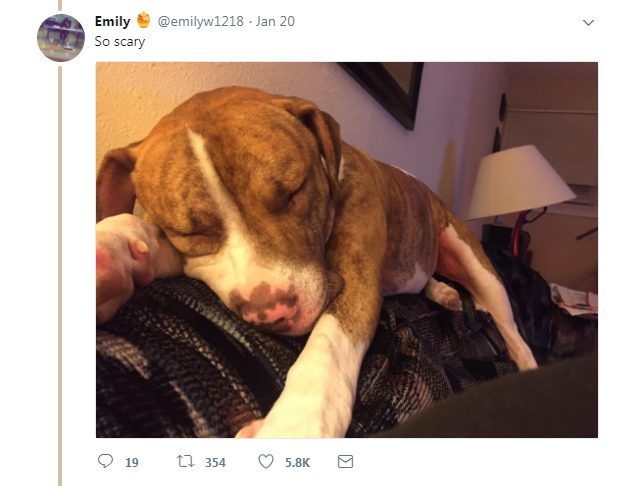 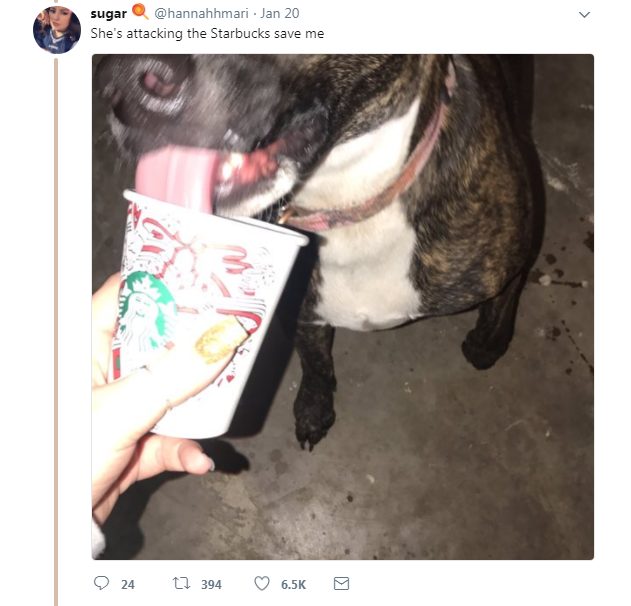 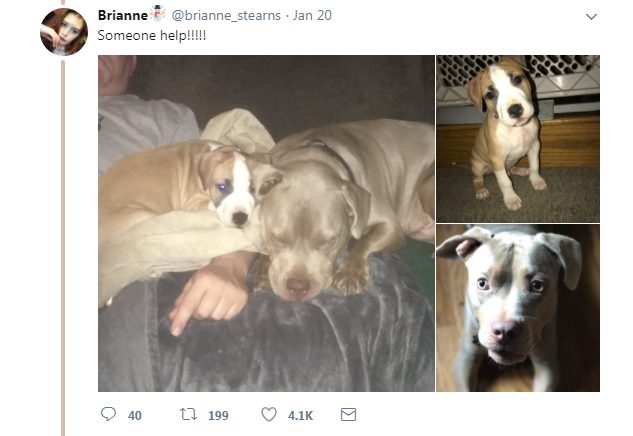 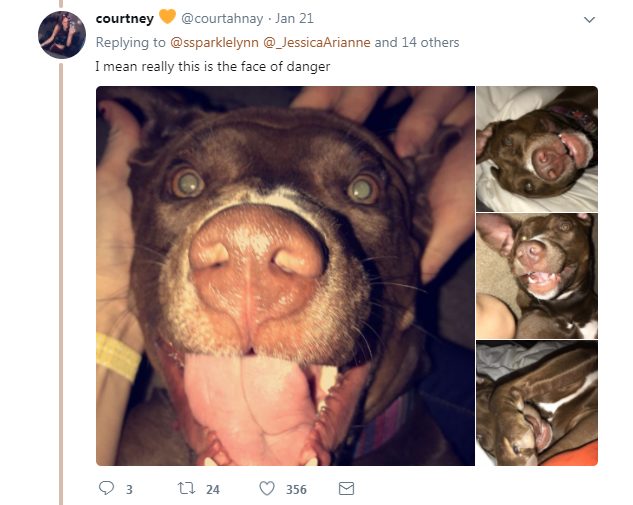 i’m afraid for my life pic.twitter.com/JUzkucYmx0 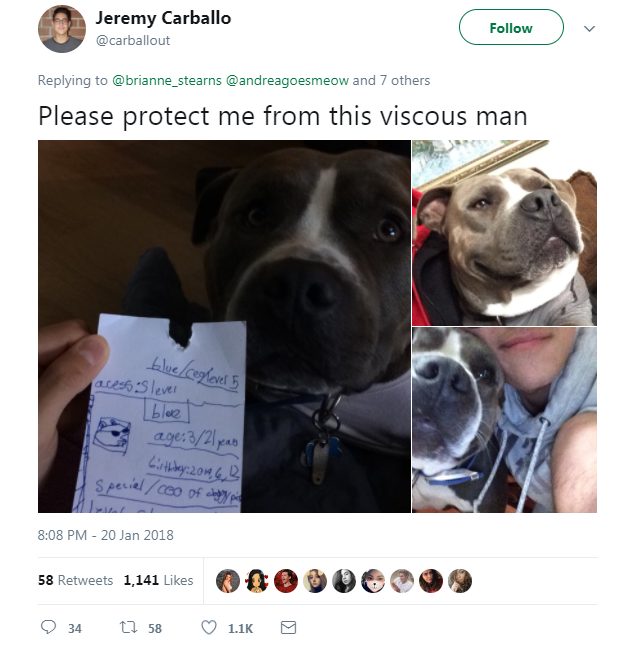 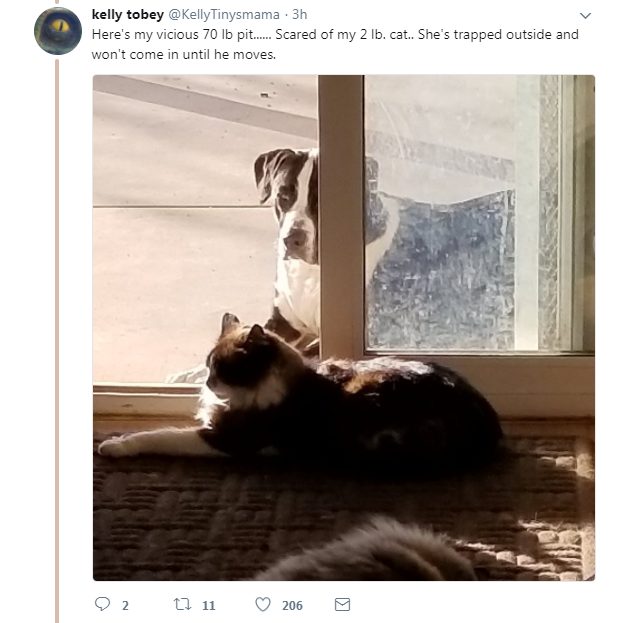 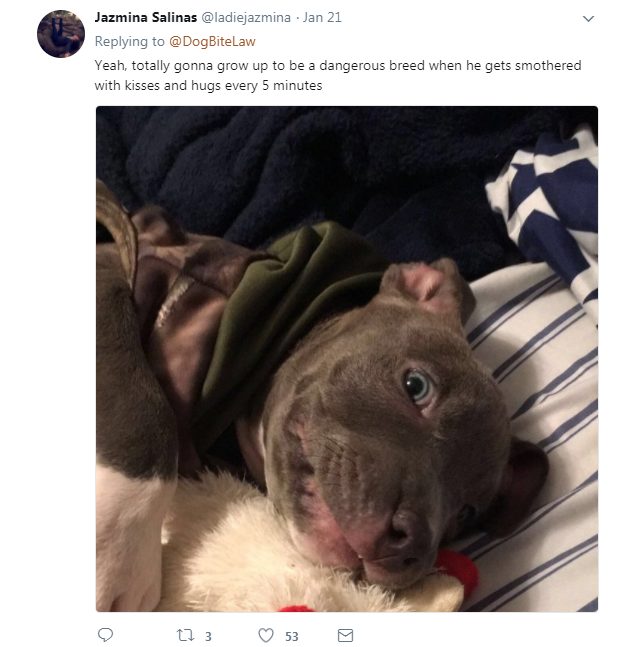 As the American Society for the Prevention of Cruelty to Animals (ASPCA) puts it, “dogs of any breed can become dangerous when they’re intentionally or unintentionally raised to be aggressive. All dogs, including pit bulls, are individuals.” It would do Phillips good to consider this before demonizing the entire breed.