Earlier this year, a 12-year-old girl was preparing to compete in the National Scholastic Chess Championship 2017 in Putrajaya, Malaysia.

According to her coach, Kaushal Khandhar, the preteen “is a bright young girl” who shows “tremendous potential in chess.” In fact, she’s the school chess champion of her district in Kuala Lumpur. That’s why being able to participate in the event was so exciting for her. Unfortunately, Khandhar says her promising opportunity was ruined by someone with a disgusting opinion of her outfit.

During the second round of the tournament on April 14, the chief arbiter told the girl and her mother that the tournament director, Sophian Yusof, had judged the dress she wore to be too “seductive” and a “temptation from a certain angle far, far away.” Let me remind you that she’s only 12 years old. 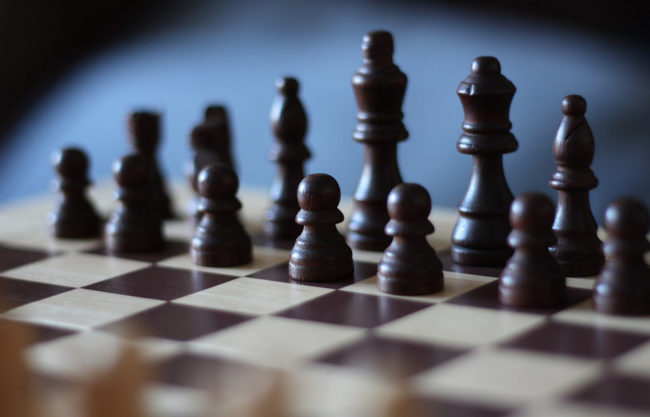 Here’s the “seductive” dress in question. Though the chief arbiter apologized forYusof’s comments, the girl still wasn’t allowed to wear the dress in the tournament. She was told she could go with her mother to buy pants at a nearby mall for the next round, which began the following morning, but all the shops were closed. 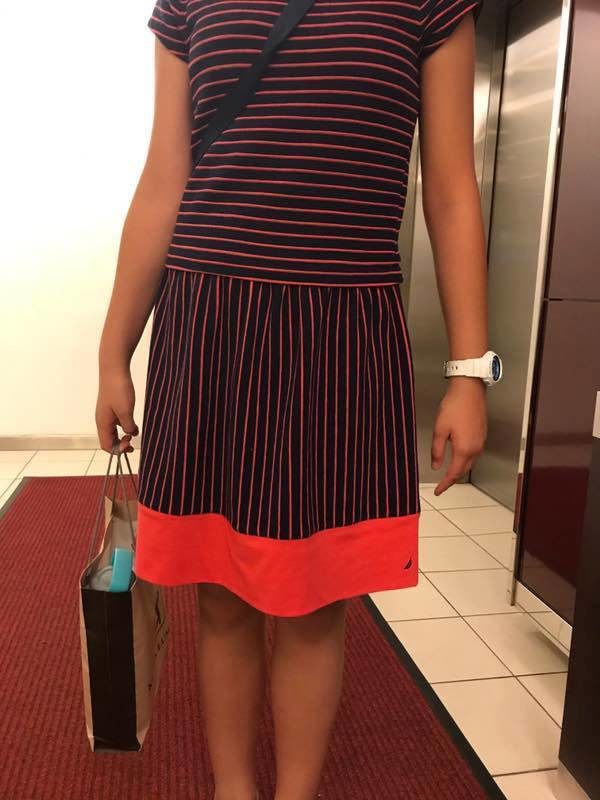 The mother tried getting in touch with Yusof before the next round, but he never returned her calls despite promising that he would. “This situation led to the inevitable decision to withdraw her from the tournament altogether,” said Khandhar. “I have been playing chess in Malaysia for almost two decades and I have never heard of this type of issue ever in any tournaments in Malaysia.” 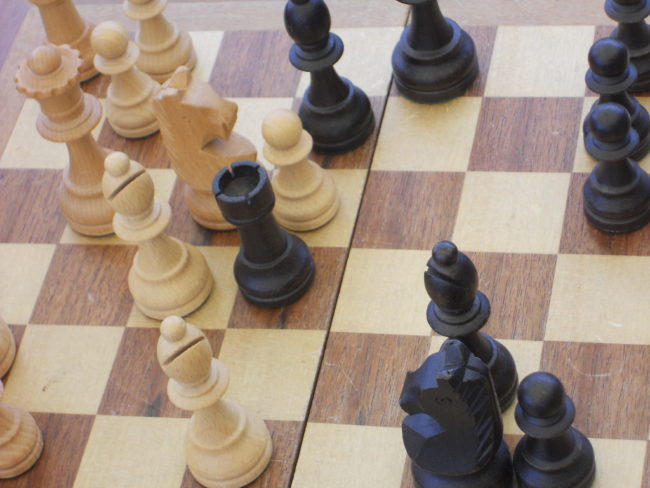 After the incident occurred, Khandhar demanded a public apology from Yusof, stating his actions left the girl “extremely disturbed and embarrassed.” In May, Yusof announced he would be suing for defamation. What’s happened since then is unclear.