She Put Her Baby In The Bath And Went On Facebook. Then Something Horrific Happened.

Most people know that it’s extremely dangerous to leave a small child alone in a bathtub for even a moment, which is why what this mom did is completely inexcusable.

On June 13, police were called to 21-year-old Cheyenne Summer Stuckey’s home in Fort Worth, Texas, after she left her daughter in the tub unsupervised with the water running for nearly 20 minutes. Though emergency medical technicians performed CPR on the unresponsive baby, they were tragically too late. Six-month-old Zayla Hernandez was pronounced dead after arriving at the hospital.

When questioned by investigators, Stuckey said she’d left her daughter alone “for only a couple minutes,” got distracted by Facebook Messenger and one of her other kids, then found Zayla floating face down in the tub when she came back. 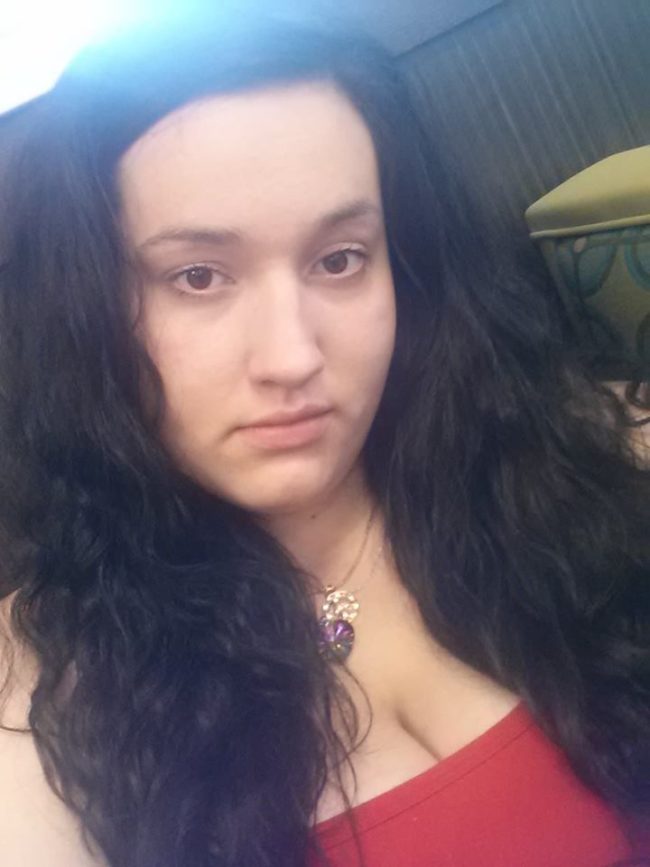 However, authorities say she was talking to two peopleon Facebook for at least 18 minutes while her baby drowned in the filling tub. 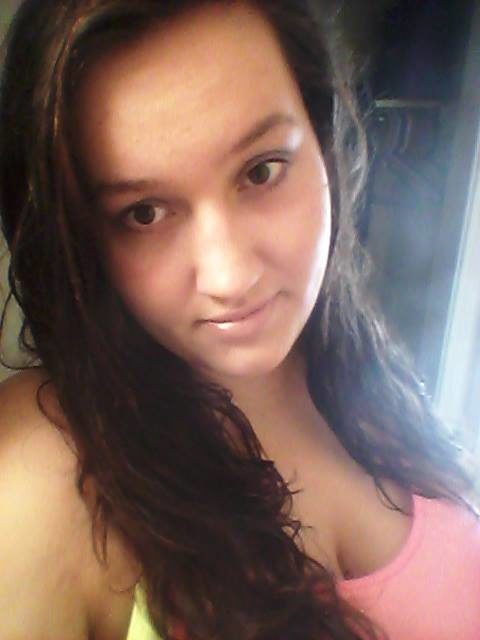 Stuckey was arrested and charged with injury to a child. Her three other children have been placed in foster care. 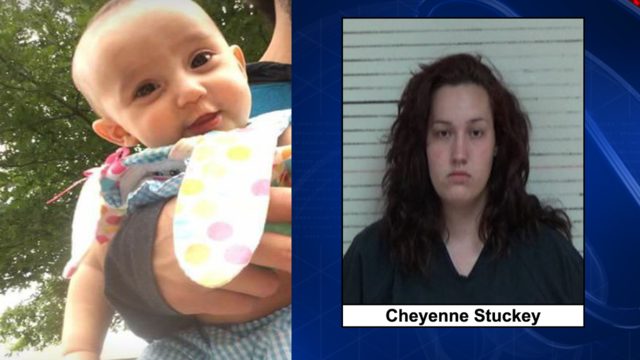 Stuckey’s family say she’s a good mother who made an awful mistake that day, but she chose to put her daughter’s life at risk as soon as she walked out of that room. Share as a reminder to others that children, especially babies, should NEVER be left by themselves in the tub.