20 Examples Of Things You Really, Really Don’t Want To Find In The Bathroom

I have friends and family who are adamant about never using public restrooms if they can help it, and I’ve never really understood why until now.

For the most part, I’ve been lucky enough to find fairly clean bathrooms wherever I happen to be. While I’ve definitely come across gross surprises left in unflushed toilets before, none of it comes close to the horrors others have discovered upon entering these rooms.

Whether they’re located in people’s homes or out in public, it’s probably best to avoid these 20 bathrooms because of the oddities, gross objects, and creepiness they hold.

1. In February 2016, park rangers at the at Yarra Bend Park in Melbourne, Australia, were greeted by the sight of a possum nestled inside a toilet paper dispenser in a restroom. They were able to safely remove and relocate the little guy to a box attached to a tree. 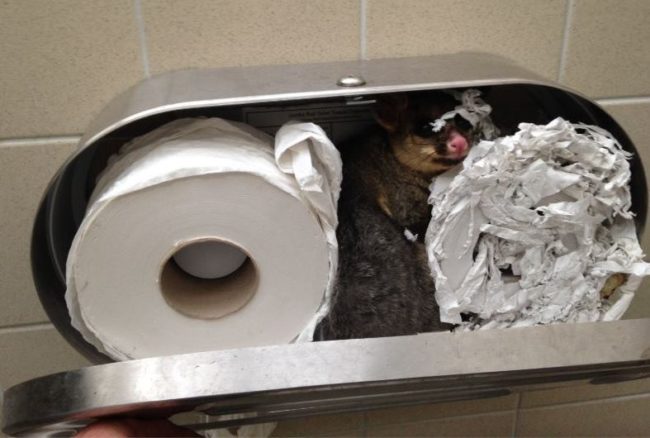 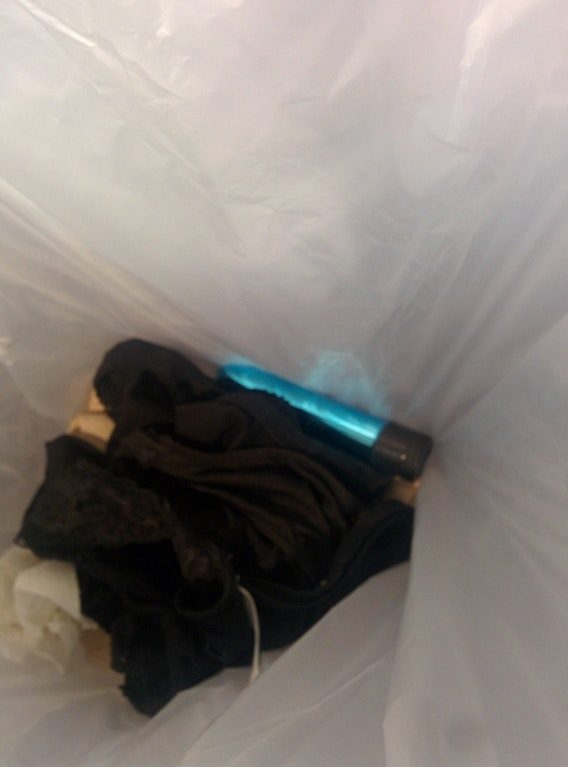 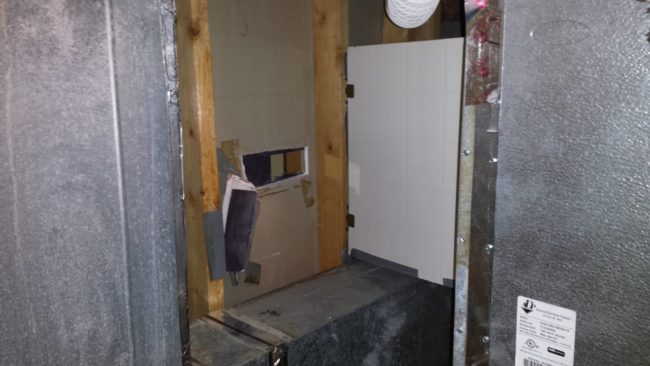 4. Talk about a design fail! 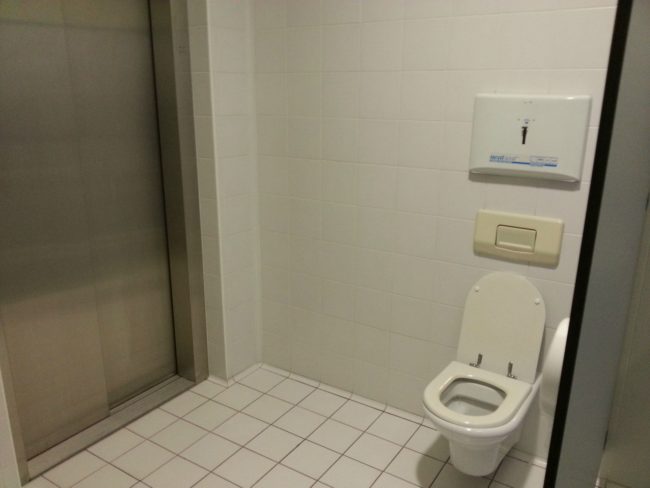 5. This is why roommates are the absolute worst. 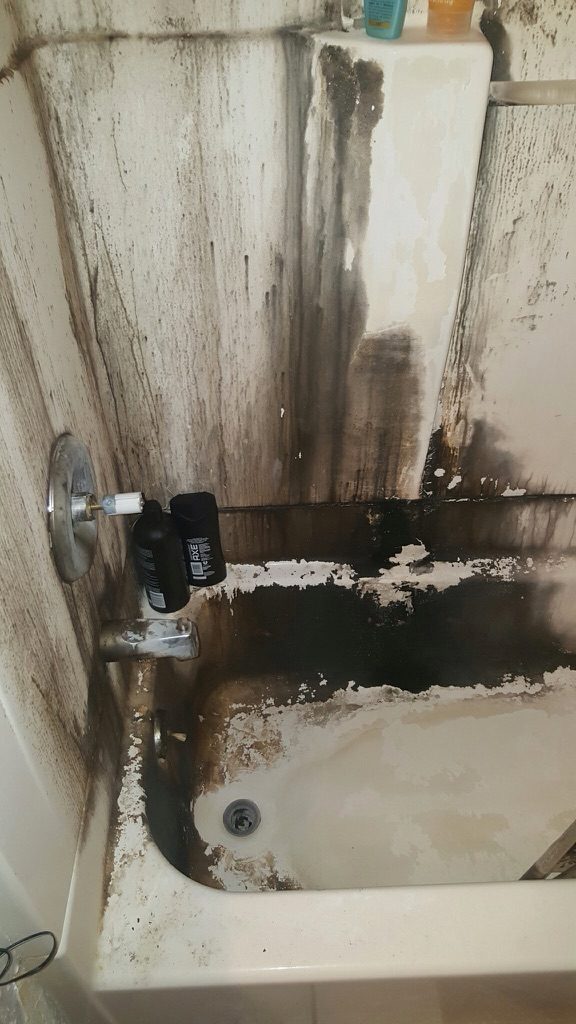 6. Might want to find a different sink to brush your teeth in, buddy. 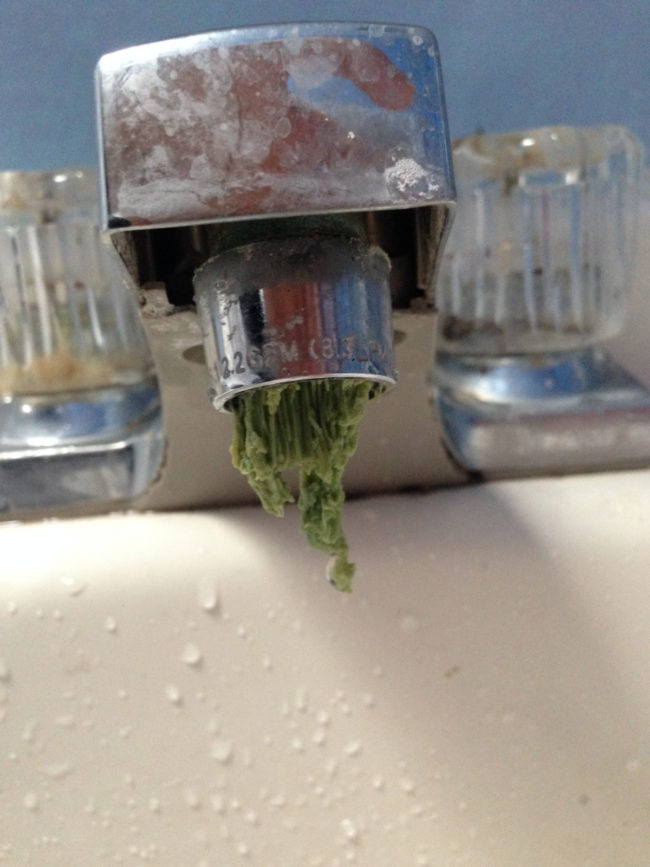 7. When your bathroom ceiling caves in and millions of ants (and their eggs) come pouring out into the tub. 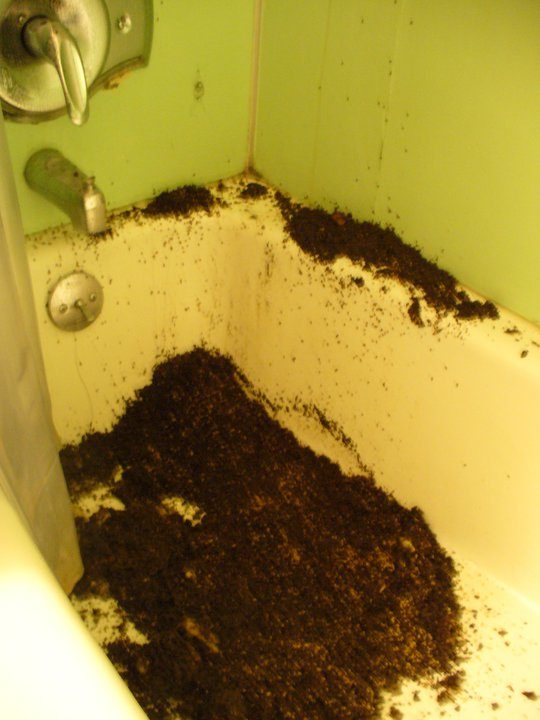 8. “This thing fell through my uncle’s bathroom ceiling, regurgitated his cat, then escaped back up through the roof. He lives in Bali.” 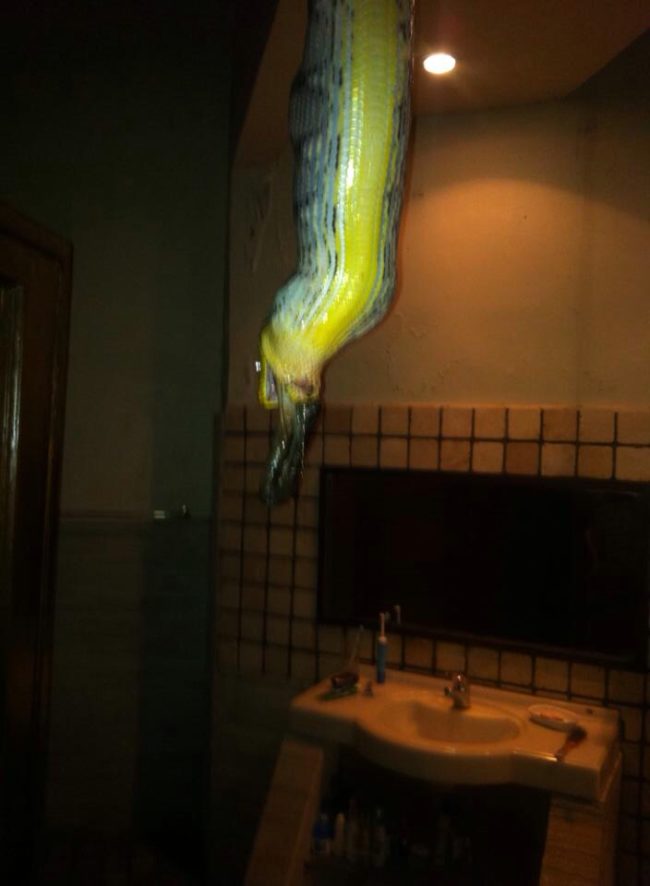 9. When black goo starts bubbling out of the drain, it’s usually a good time to run. 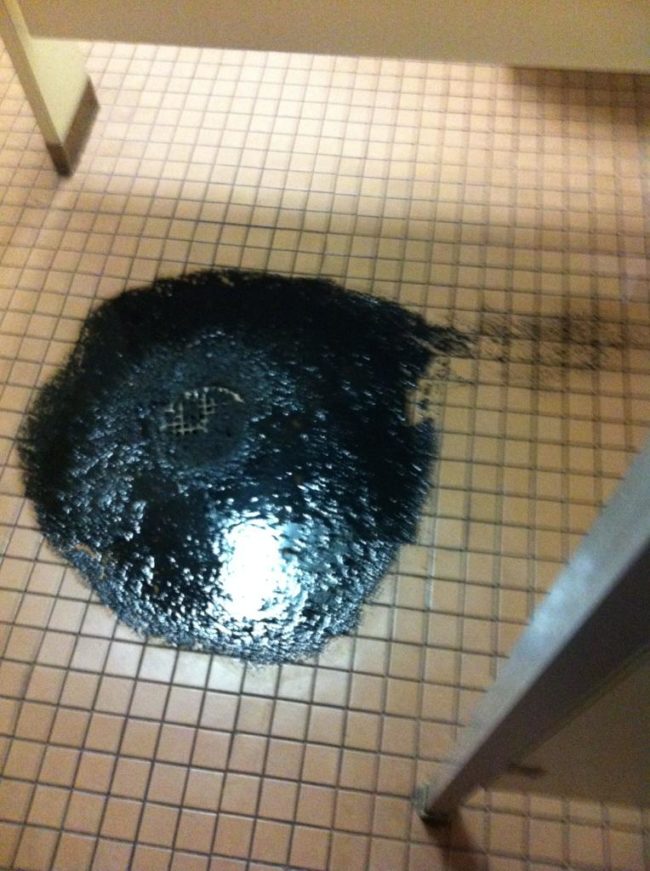 10. In April 2014, a man who was likely high on PCP broke into a Venice, California, home by smashing out a glass plate above the door and diving through, cutting himself in the process. He proceeded to go into the bathroom and rip out the sinks, smearing blood everywhere. After he was arrested, the homeowner, a young mother of two, had to go to counseling with her oldest daughter for PTSD. 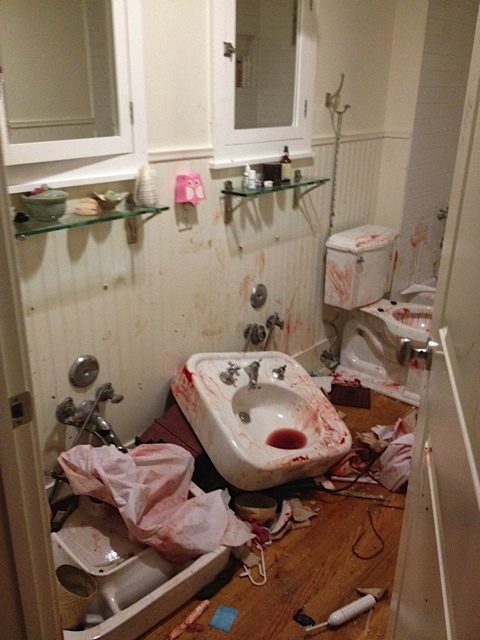 11. “The bathroom at my new job is the stuff of nightmares.” 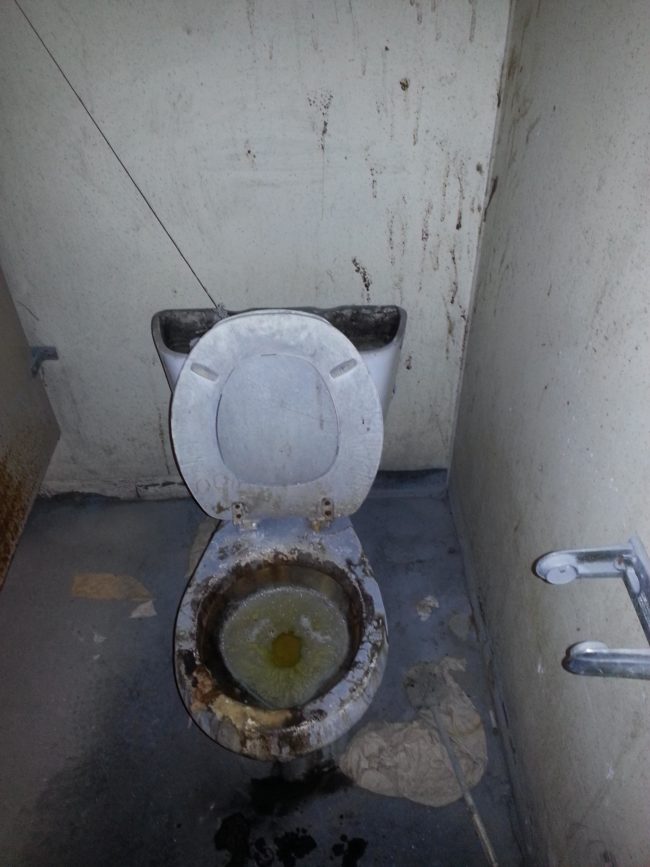 12. “Was wondering why one of the bathroom lights wasn’t shining as bright as the others. Went to look and…nope.” 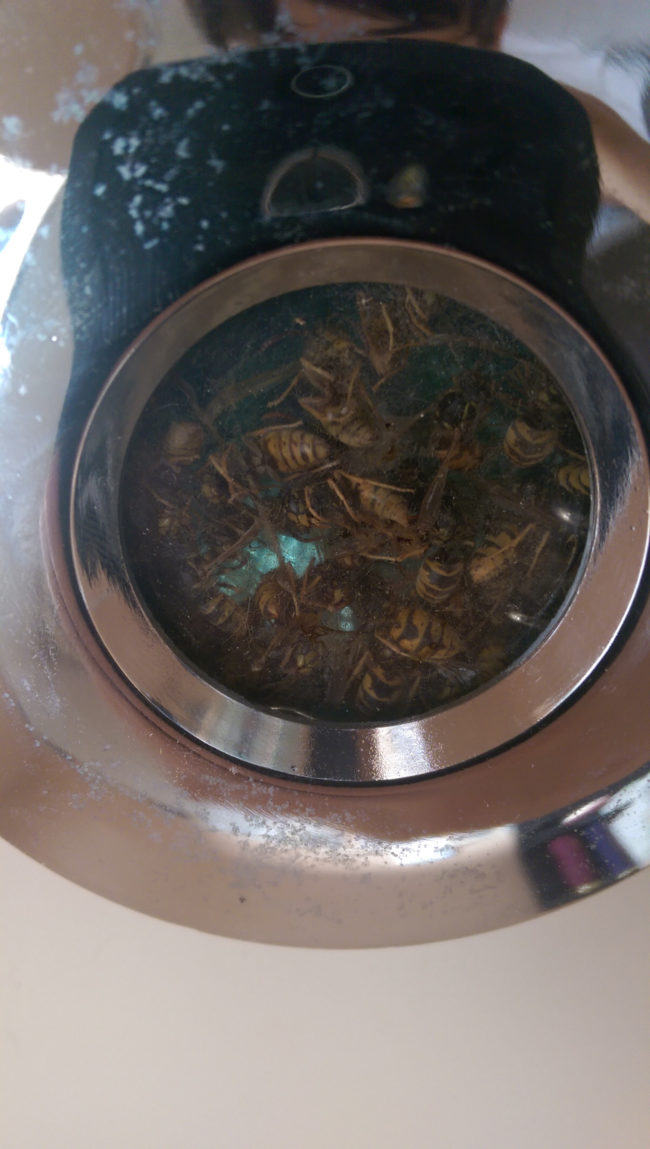 13. This delightful critter was found chilling inside a bathroom sink. 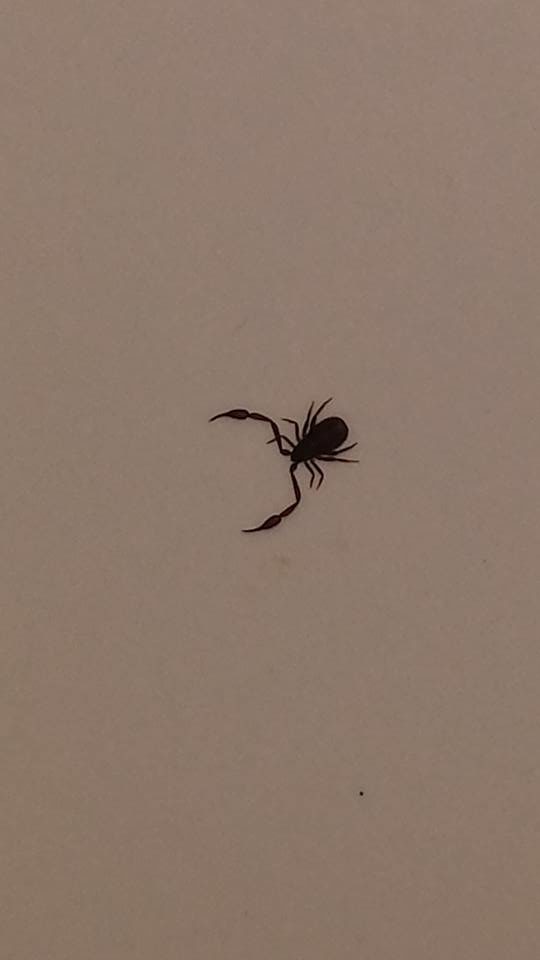 14. That’s a million mosquitoes too many. 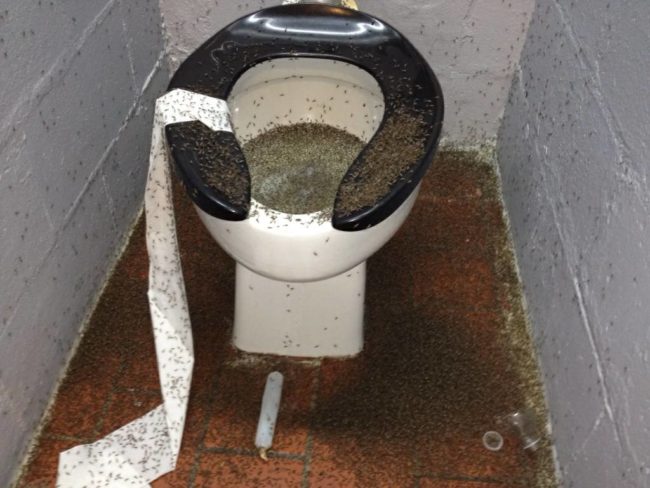 15. Back in June, Walmart employees in Sand Springs, Oklahoma, found the body of a woman, 29-year-old Katherine Caraway, inside a store restroom. At the time of discovery, police didn’t know how long she’d been there. They also stated there was nothing suspicious about her death. 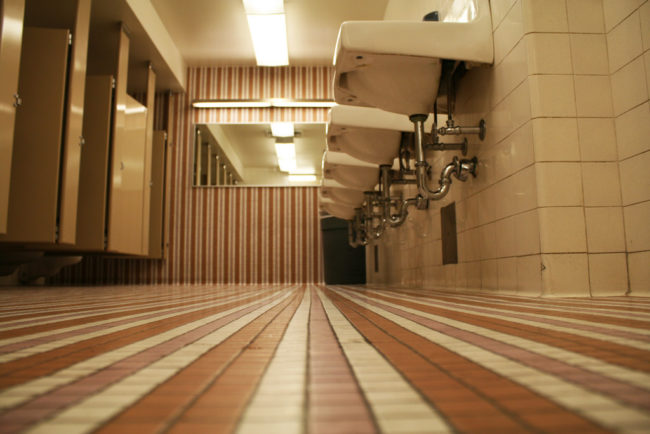 16. It’s not every day you stumble across a loaded gun on a bathroom floor. 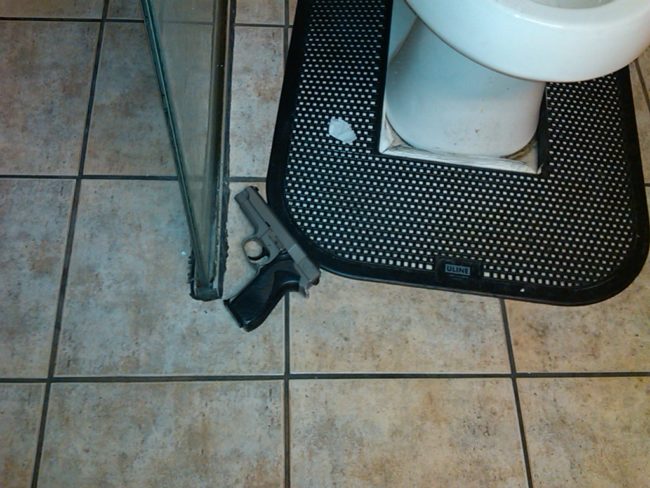 17. As if cockroaches weren’t bad enough… 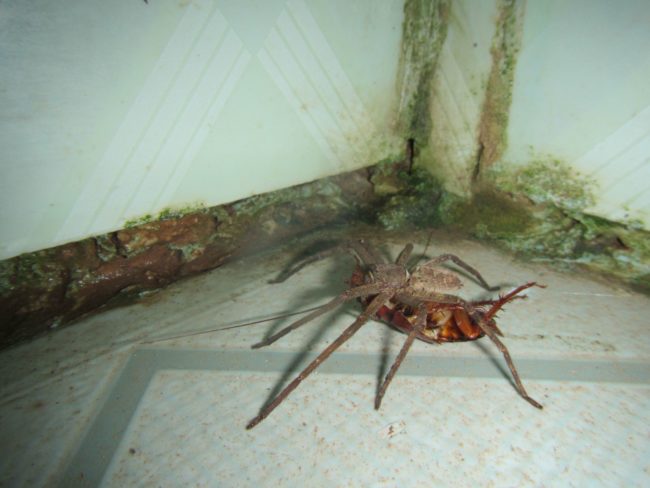 18. “Arrive to my dad’s house. No one is home. Enter bathroom to take a pee. Find a random 16ft python. Enjoy beer with new friend.” 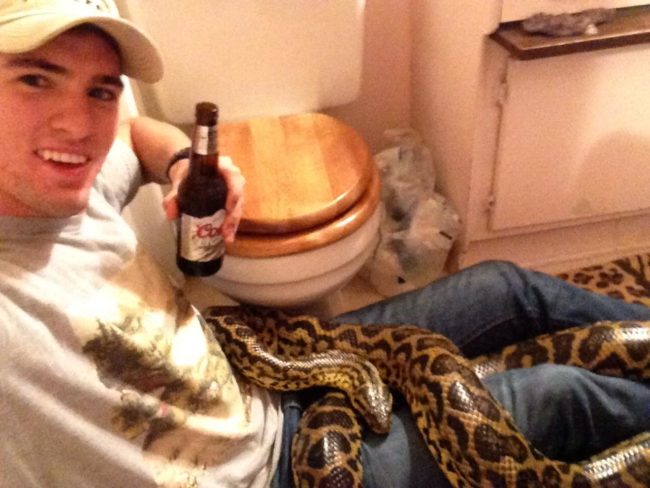 19. This is disturbing and sad at the same time. 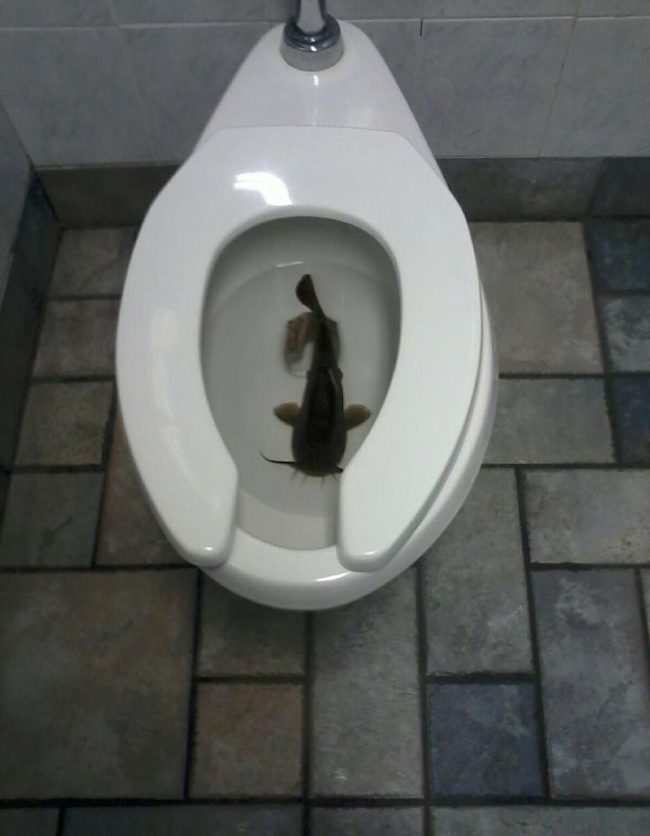 20. This nightmare is painted on the wall of a children’s bathroom. 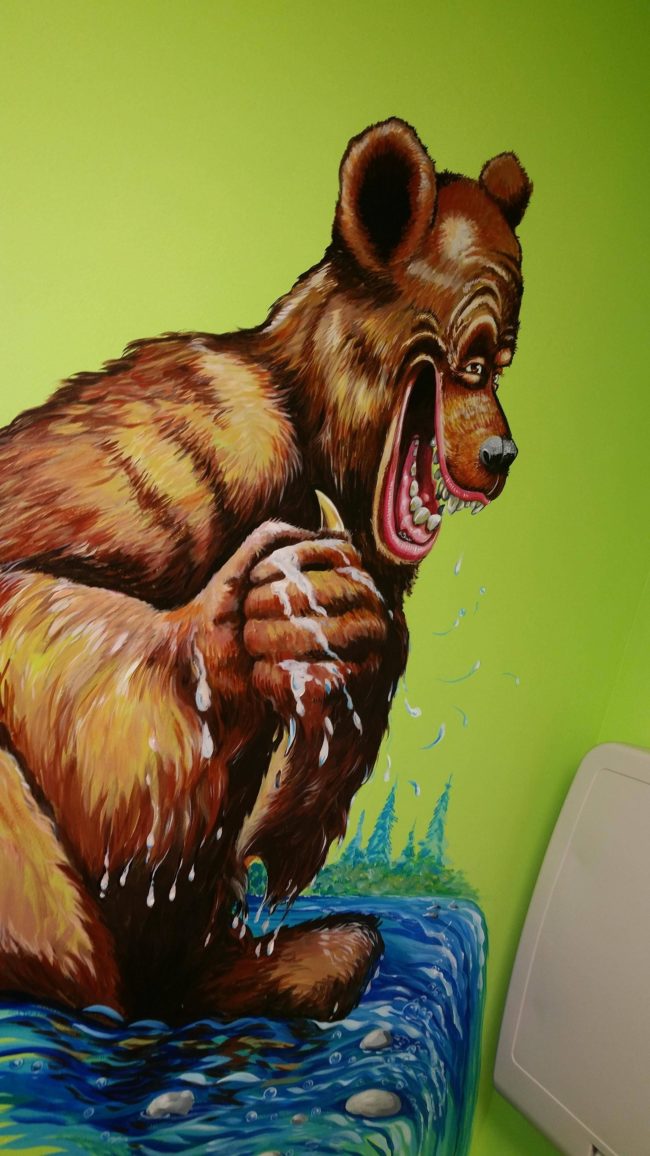 Yikes! I didn’t realize how good I have it with my nice, clean bathroom until this very moment. What’s the weirdest or nastiest thing you’ve ever seen in a bathroom? Be sure to let us know below.