If Your Kids Use Their Phones In The Tub, They Need To See What Happened To Her

With the advancement of technology, we’ve become a society that can’t seem to separate ourselves from our electronic devices.

Everywhere that we go, our phones are sure to follow, including the bathroom. If you stop and think of the germs found in your very own bathroom, you’d think that we’d think twice before taking our iPhones in with us, and yet here we are playing Candy Crush while we finish our business.

But more serious than using a phone on the toilet is using one in the bathtub. One New Mexico family was forced to grieve the loss of their teenager daughter after she did something many of us (myself included) are guilty of.

When 14-year-old Madison Coe took her phone into the bathroom to help entertain her during a bath, she thought she’d taken extra precautions to avoid being shocked by her plugged-in phone. She kept it dry the entire time. 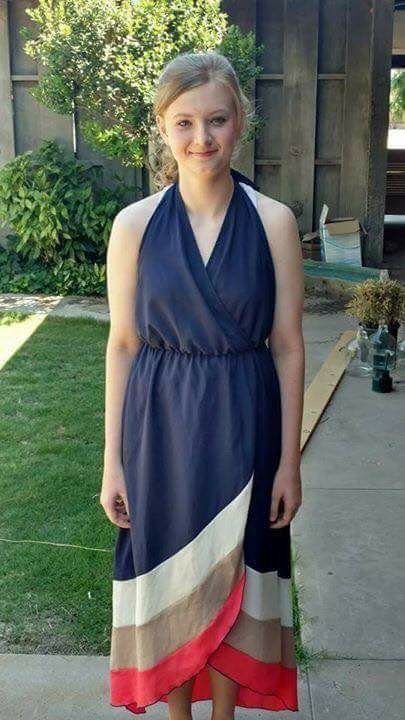 After taking a photo of her setup, she sent the picture to a friend with the caption, “When you use (an) extension cord so you can plug your phone in while you’re in the bath.” This would be the last time anyone heard from the teen.

According to a police investigation, it was concluded that Coe had been electrocuted to death on July 9 while she was in the bathtub. 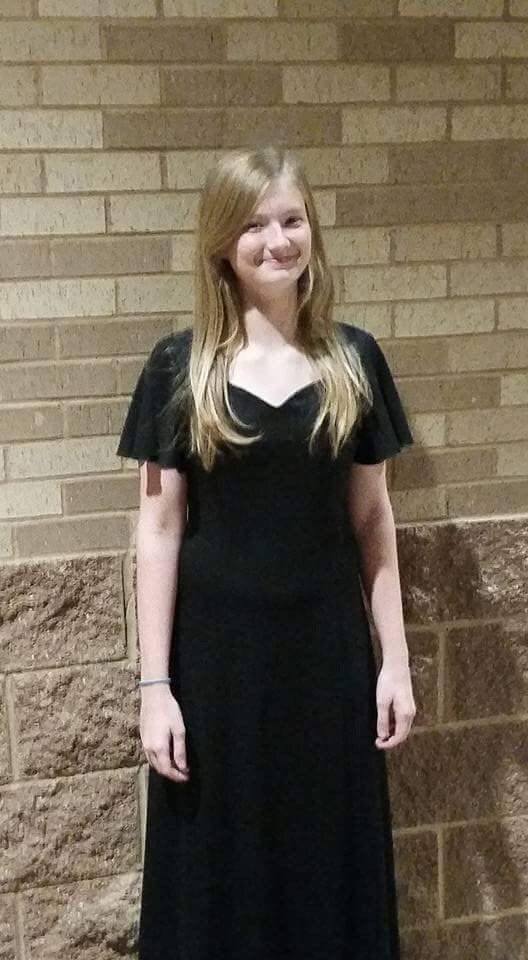 While initial reports mentioned that the teen’s phone had fallen in the water, it was later revealed that it had never actually gotten wet. 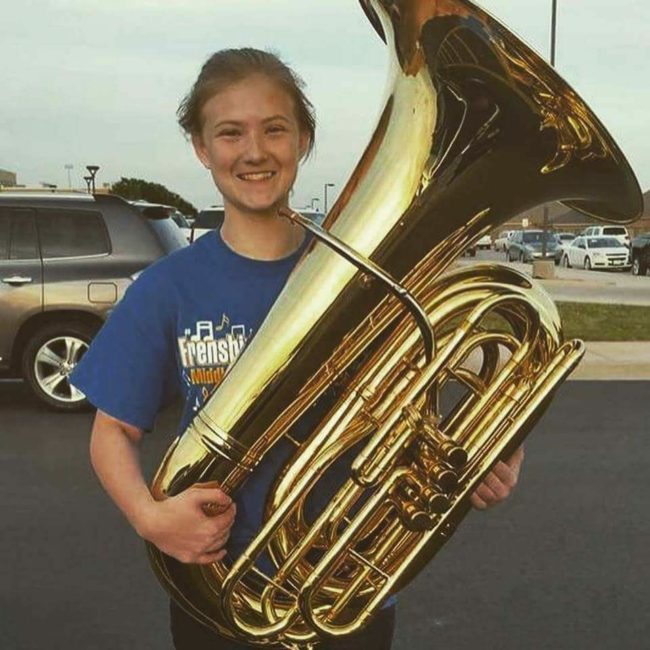 The extension cord the teen was using had begun to fray, and it is believed that these fraying wires led to her electrocution. The outlet used was also a non-grounded wall outlet.

Speaking out about the incident, Coe’s stepmother warned that they were all guilty of plugging in their phones and playing their games while in the bath. She hopes that by releasing her stepdaughter’s final messages, she can prevent others from suffering a similar fate.

This is so tragic. Be sure to have conversations with your teens about phone use in the tub.