This Dad Found A Camera In A Public Restroom, But Some Say That’s A Good Thing

In a world of technology, it’s become hard for many of us to truly feel like we’re ever alone.

Most of us carry around smartphones that keep us constantly connected to others everywhere we go, and it seems like every public place has a security camera recording our every move. While we all know these are for safety concerns as well as helping police identifying criminals in the act, one dad became deeply concerned after finding a camerainside a public restroom at a children’s park.

Patrick McGrath didn’t believe it at first when he heard teenagers talking about security cameras mounted inside a bathroom at the Springtown Park in Springtown, Texas, but he saw them as soon as he walked in. 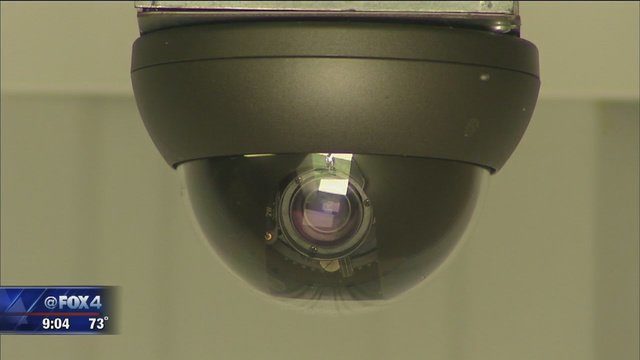 After McGrath and a few other parents contacted FOX 4 with their concerns, the news outlet decided to investigate the matter. The cameras were approved and paid for by the city, so they went straight to Springtown Police Cheif Tony Motley, who had reportedly started working at the department in August.

It quickly became apparent that Motley wasn’t even aware that the cameras were there. But then he said that they were installed about three years ago and are in a fixed position that can only record people walking in or out of the restroom and not the inside itself. He added that the features allowing them to move and zoom are disabled. 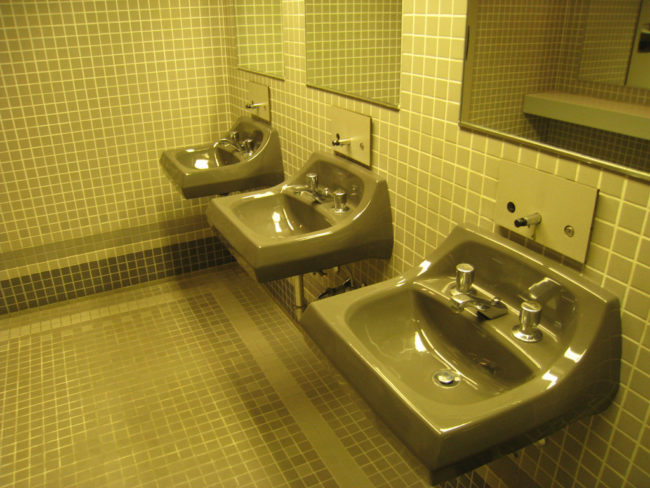 They’re also hard-wired, which makes them more difficult to hack than if they were connected to Wi-Fi. In addition, the only people allowed to view the recordings are the police chief, his officers, and the city secretary — all of whom have gone through background checks. 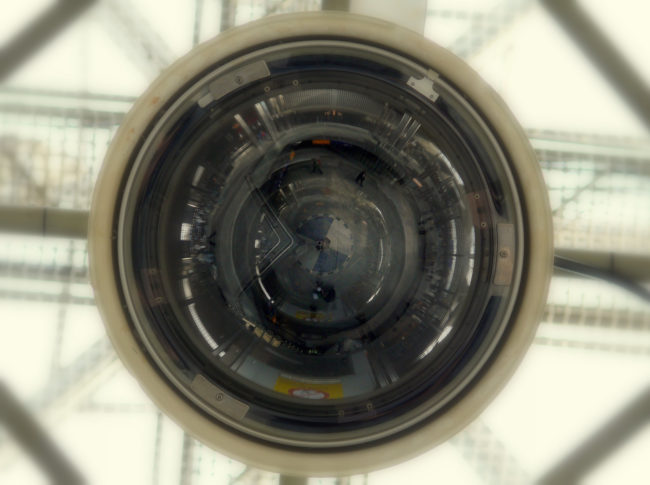 While McGrath realizes that they are for security purposes, he doesn’t understand the need for them to be inside the restroom.”To see who’s going in is what they’re trying to get after,” he said, “so why put it in the bathroom?” Others who have read the story agree.

Some, however, think having them there is a good idea.

What do you think about these cameras? Should they be removed because they’re too invasive, or should they remain in place? Let us know below, and be sure to share with all the parents you know to get their feedback on the matter.