This Teen Was Sleeping When He Felt Grinding On His Skull. He’s Lucky To Be Alive.

Going to camp is supposed to be a fun experience where you enjoy nature, take in the beautiful sights around you, and even sleep under the stars.

But for 19-year-old Dylan, a staffer at a Christian camp site called Glacier View Ranch near Boulder, Colorado, things got way too wild while sleeping outside with other staffers. What he woke up to would make anyone high-tail it out of the woods forever.

The group had settled in for the night in sleeping bags near the edge of the lake.

At around 4 a.m., Dylan woke to a crunching sound and realized that a bear had closed its jaws around his head. 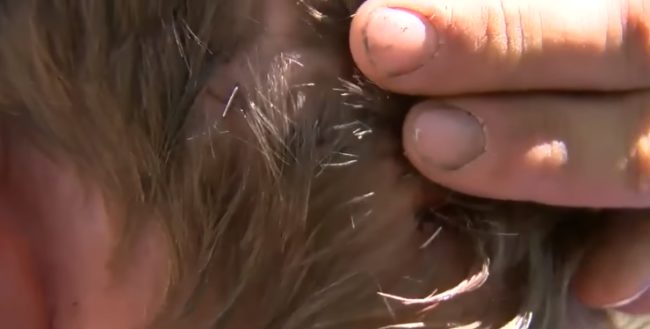 That’s when the creature began dragging him away. It pulled him about 12 feet before releasing him and wandering off. 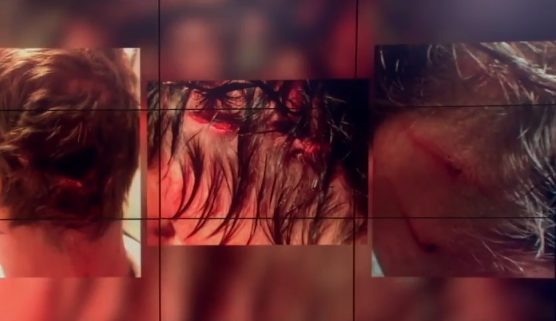 Dylan was taken to the hospital and is currently recovering after being released. To learn more about this story, check out the video below.

(via The Denver Channel)

Wildlife officials have since located and euthanized a bear they believe was the one that attacked Dylan. For tips on what to do if you ever encounter a bear, click here and share his story as a reminder to everyone you know to always be aware of their surroundings when camping.