These Bear Cubs Were Drowning, But Then Some Kind Boaters Saved The Day

When we talk about “mama bears,” we generally think about strong protectors.

A mother bear will do anything at all to protect her cubs when possible. Bears are great swimmers, but when one brown bear tried to cross a lake with her cubs, she realized she had overestimated their ability to swim. Rather than stay with her struggling babies, she had to leave them behind to save her strength.

Usually that would be the end of the story. It’s a fact of life that nature is sometimes cruel. Thankfully, some people came along at just the right moment.

Some fishermen on Lake Vygozero in Russia spotted the brown bear cubs struggling and made their way to the spot. 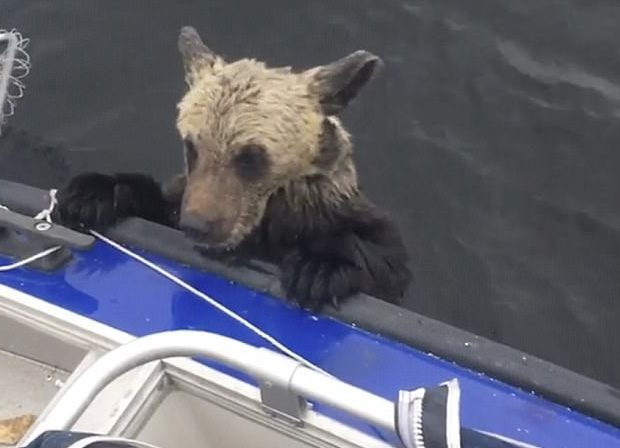 The poor cubs were so weak that they couldn’t get into the boat without help. 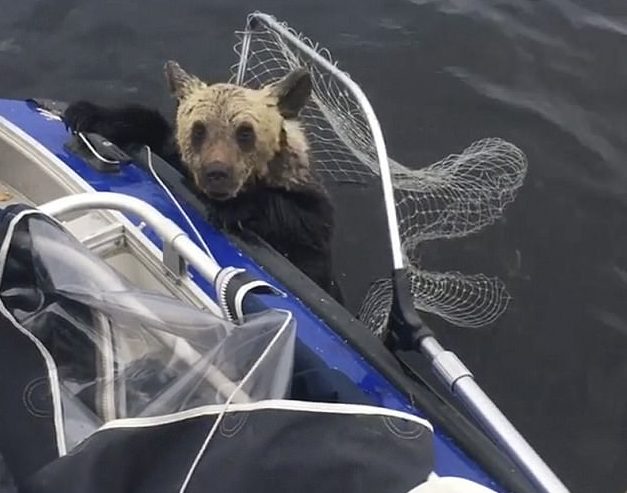 Their eyes were pleading as they were finally helped into the boat. The fishermen were cautious, but the cubs were too exhausted to hurt anyone. 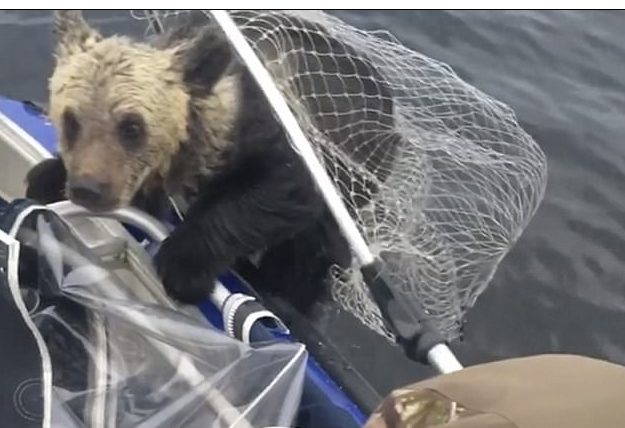 They dropped the cubs off on the island where their mother swam, hoping that she would come back for them. Watch the whole rescue below!

What an incredible story. It’s important to respect nature and keep our distance, but sometimes man and beast can work together to save lives.