Heavy rainfall in the Pacific Northwest has caused rivers and streams in the area to run a little more rapidly than usual.

These heavy currents can put a damper on boating activities, but more importantly, they can also spell disaster for wildlife in the area that’s used to being able to swim in these bodies of water. That’s exactly what happened to one unlucky bear. If a clever boater hadn’t come up with a solution, the poor thing would’ve drowned.

Here you can see the cinnamon bear struggling to stay afloat. 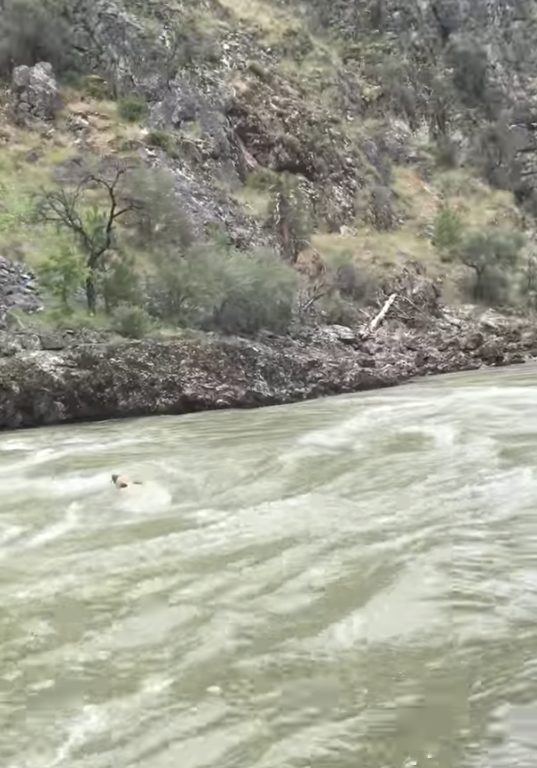 The poor critter had gotten itself trapped in the water’s reverse current and was growing more exhausted by the second. 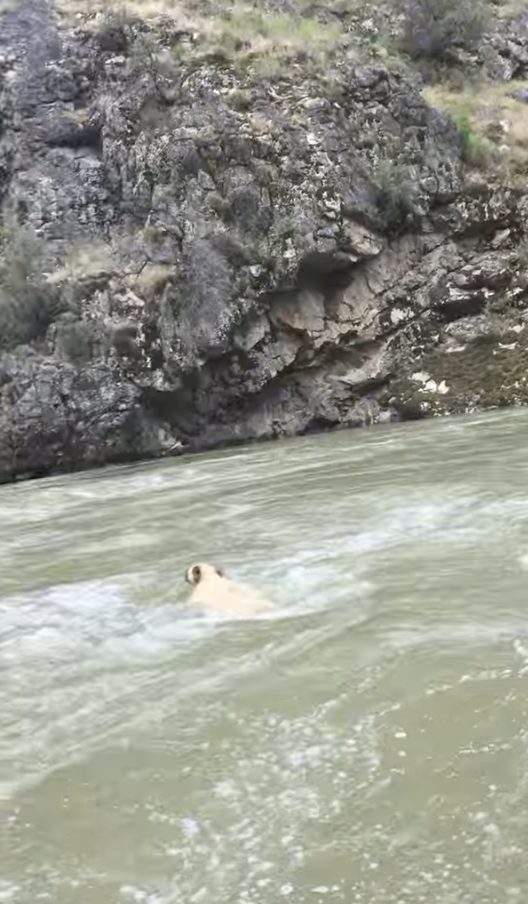 The boat captain was quick to think of a solution that would help propel the bear to safety. 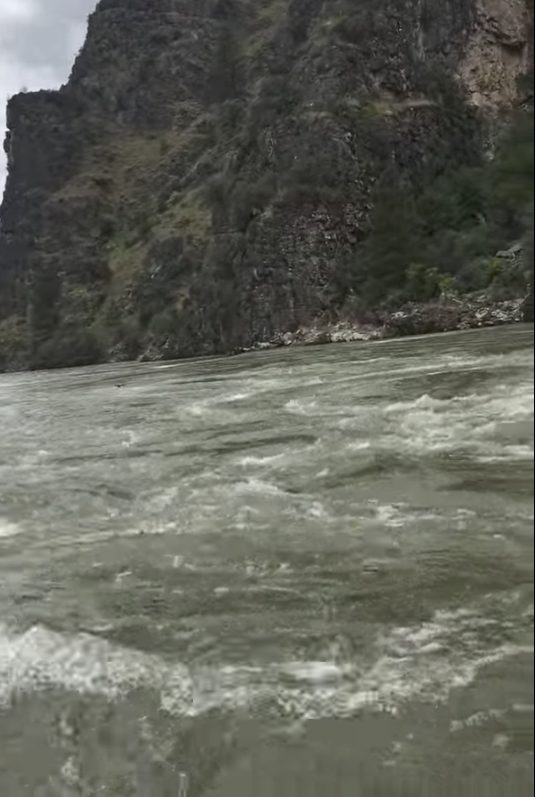 Using the boat’s engines, the captain was able to push water in the proper direction so the animal could make its way to the shore. Check it out in the video below!

Be sure to share this amazing footage with the wildlife lovers you know!