We’ve all grown up hearing about the Bermuda Triangle, but is there really any truth to the stories surrounding the area between Puerto Rico, Florida, and Bermuda?

Some believe there are mysterious or even paranormal reasons for all of the planes and ships reported to have vanished there, but others, especially those who work in scientific fields, say no. Australian scientist Dr. Karl Kruszelnicki definitely counts himself among the skeptics and says there are simple explanations for all of the disappearances, like bad weather, high traffic to the area, and human error.

Rumors about the area began not long after Flight 19, a group of five U.S. Navy Grumman TBM Avenger torpedo bombers, went missing while flying over the Bermuda Triangle on a training mission in 1945. 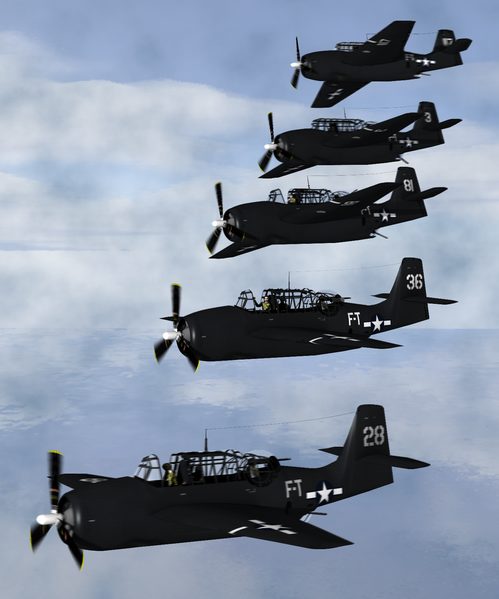 Ships have gone missing in the area as well, or were found deserted by their crews, like the schooner Carroll A. Deering. 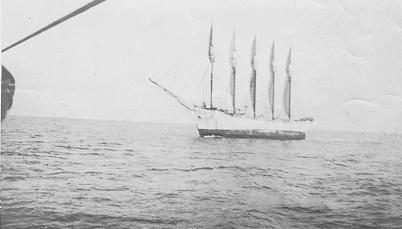 Though to some, these incidents don’t seem coincidental, the number of aircrafts and vessels disappearing in the area “is the same as anywhere else in the world on a percentage basis,” Kruszelnicki explained.“It is close to the equator, near a wealthy part of the world, America, therefore you have a lot of traffic.” 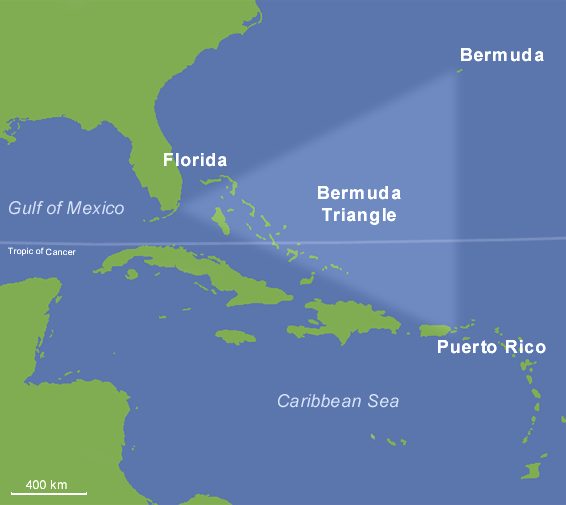 He also added that some of pilots who went missing were known to get lost, drink heavily or be hungover before flying, and that they didn’t even leave with the proper equipment. It’s also likely that ships like the Carroll A. Deering were victims of piracy. 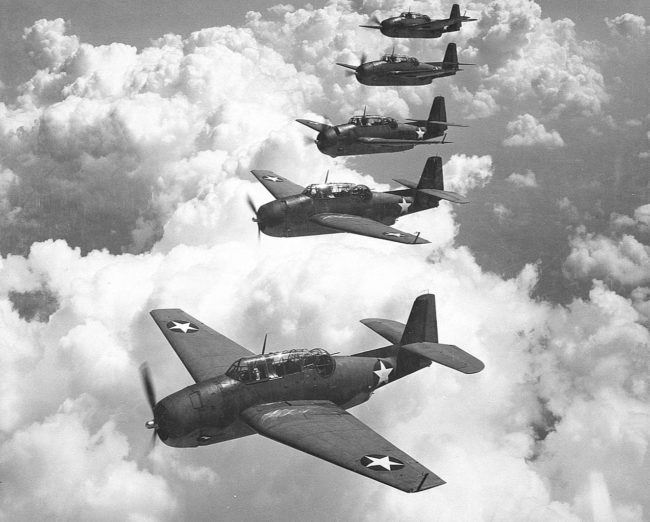 (via IFL Science and News.com.au)

Every single person makes mistakes, so I’m definitely inclined to believe that human error plays a big role in the legend of the Bermuda Triangle. What do you think is really going on in the area?