Humans have been burying their dead for at least 100,000 years, an ancient tradition that isn’t set to change anytime soon.

But with the world literally running out of burial space, it’s past time to consider more sustainable options. Some opt for cremation while making end of life arrangements, choosing their final resting place in a traditional urn or asking for their remains to be sprinkled in their favorite locations. But what if your death — and ashes — could ensure a greener and more environmentally friendly future? That’s where the Bios Urn comes in.

Created by Gerard Moliné and his brother, Roger, the Bios Urn is the world’s first 100 percent biodegradable urn designed to use a person’s (or even a pet’s) ashes to grow a tree. 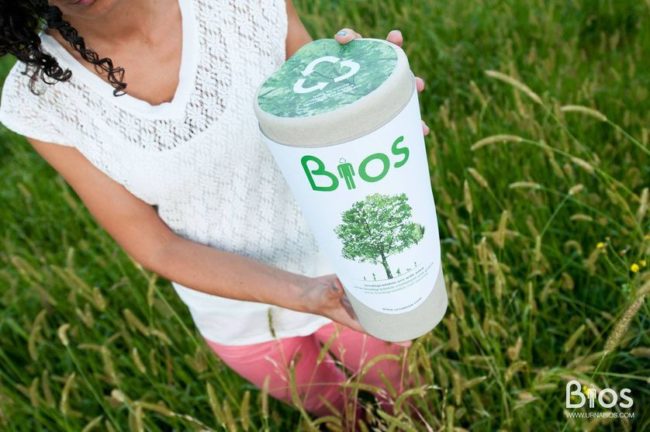 Your loved one’s cremated remains fill the bottom of the container, with soil mix and a seed of your choice in an expansion disc on top. When planted outside, the container begins breaking down. As the tree’s roots expand, they mingle with the ashes, growing life from death. 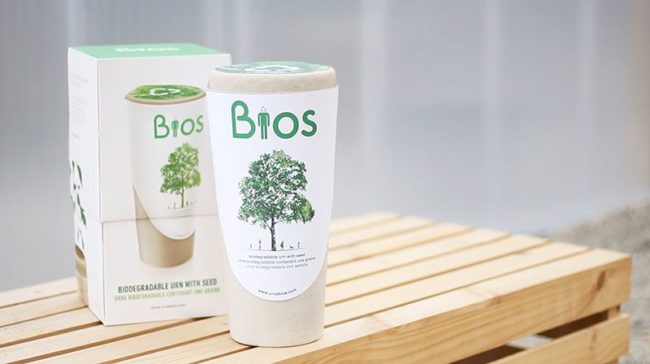 Now with the company’s second creation, the Bios Incube, you can even grow the tree inside your home. 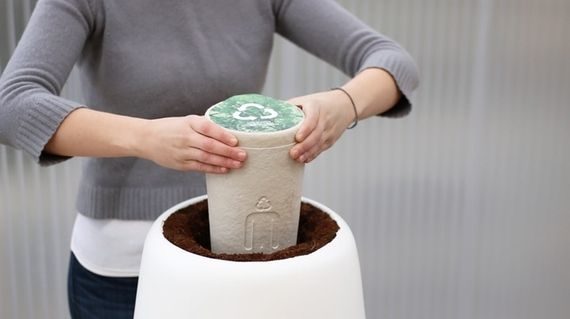 Called the “world’s first incubator designed for the after life,” it monitors the health of the tree and sends you alerts, even watering it for you. 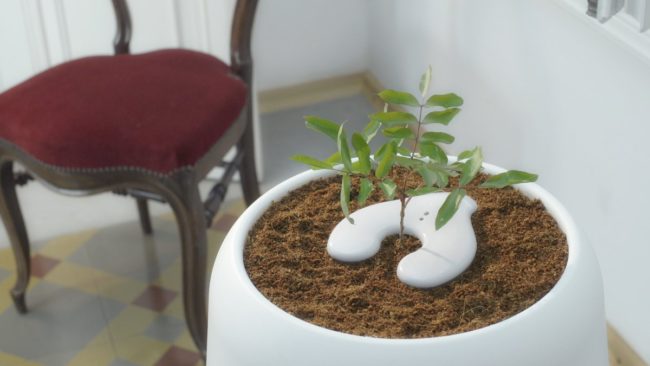 Learn more about the Bios Incube below.

(via Ripley’s Believe It or Not!)

Imagine how incredible it would be to have forests eventually replace our graveyards. Would you consider becoming part of a tree when you die? For more information about the Bios Urn and Incube, be sure to visit the company’s website or follow them on Twitter.