Checking daily horoscopes is a fun and interesting pastime for lots of people, but not many take them very seriously.

I’ve never really believed that my birth month has any influence over my life either, but according to a new study published in the Medicina Clínica journal, chronic diseases that we develop as adults may have something to do with the months in which we’re born.

Studying just under 29,500 individuals representing the Spanish population, researchers set out to determine whether there were any links between birth months and 27 common chronic diseases — and they definitely found some.

“In this study we have evidenced a significant association between the month of birth and the occurrence of various chronic diseases and long-term health problems,” study author Professor Jose Antonio Quesada told The Telegraph. “The patterns reported differed clearly by sex, presenting associations of the month of birth with more diseases and with more magnitude in men than in women.” 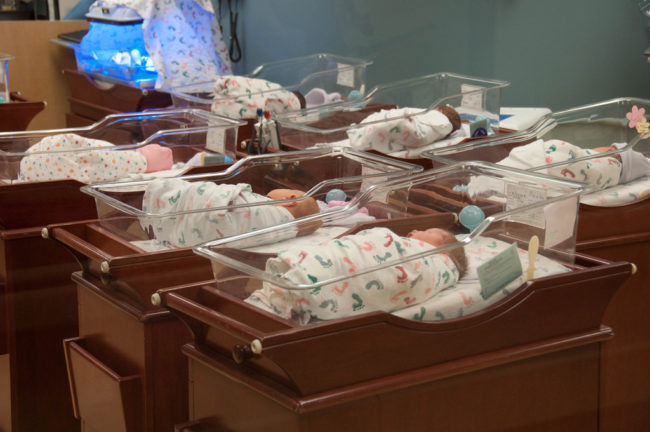 Women with June birthdays were 33 percent less likely to get migraines and their chances of experiencing menopause issues were 35 percent lower than those born in other months, but they were at the highest risk for incontinence and high cholesterol. Men had a 34 percent lower risk of suffering from depression and were 22 percent less likely to be diagnosed with lower back pain, though their risk for osteoarthritis was higher. 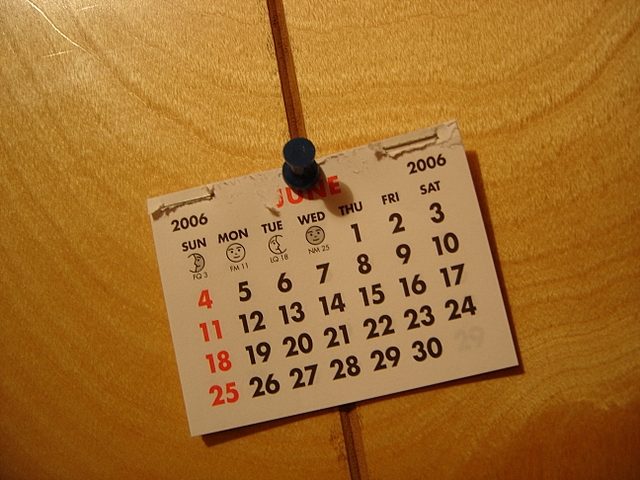 Men born in August were nearly twice as likely to get asthma as those born at the beginning of the year. 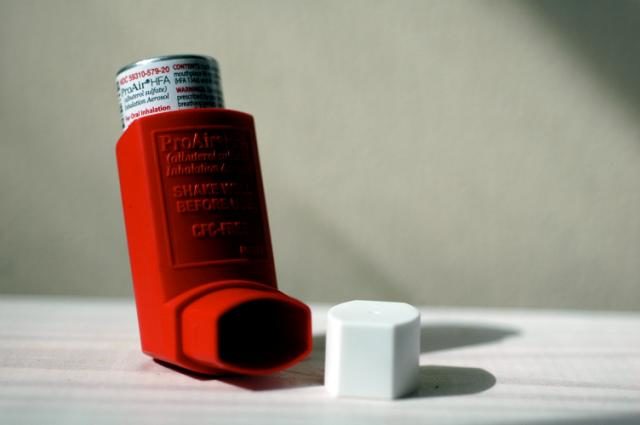 Compared to those born in January, men born in September were almost three times more likely to have thyroid problems. On the other hand, men and women born in the same month were found to have the smallest chance of being diagnosed with any chronic diseases. 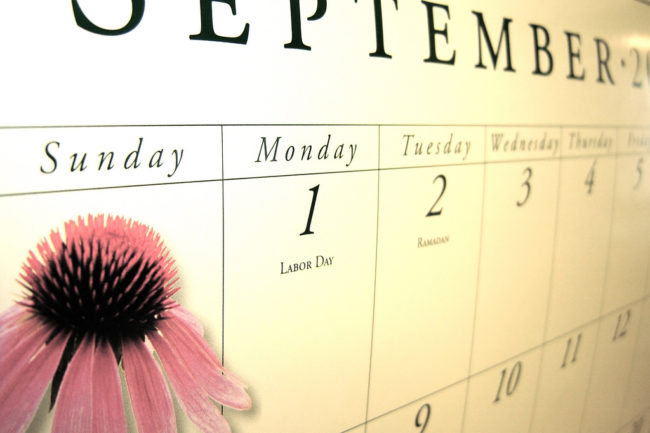 Researchers believe the link between chronic diseases and birth months may be explained by early exposure to certain environmental factors in the womb and in the first few months of life, such as levels of vitamin D from sunshine and seasonal illnesses which could affect future health. However, it’s important to mention that they say more specific studies are needed to better understand these associations. 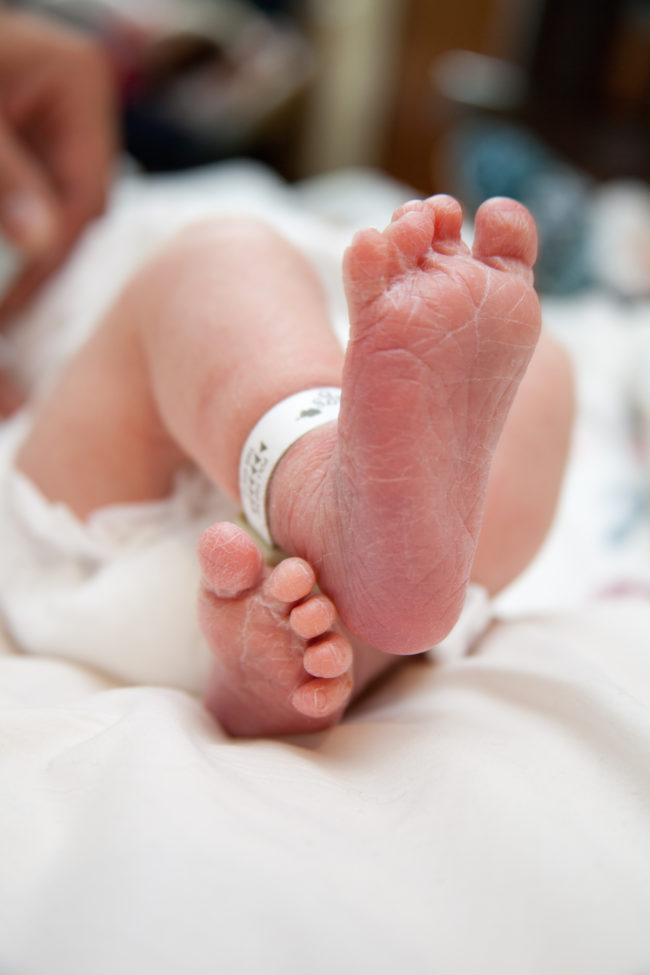 (via IFL Science and The Irish Times)

To check out more of what the study has to say about your birth month, click here. Whether you’re skeptical of the data or not, share if you found these results interesting.