I’m sure you remember anxiously awaiting cake and gifts when your birthday rolled around as a kid.

When you’re little, birthdays are like private holidays filled with parties and presents, but for her sixth birthday, little Armani Crews of Chicago made a request that warmed everyone’s hearts. She asked everyone to forego gifts and requested that they instead give sandwiches that she could hand out to the homeless people in her community.

When Dad told her that she wouldn’t be getting any toys if she took that route, the incredible kiddo said, “That’s okay. As long as they can eat, I’m fine.” 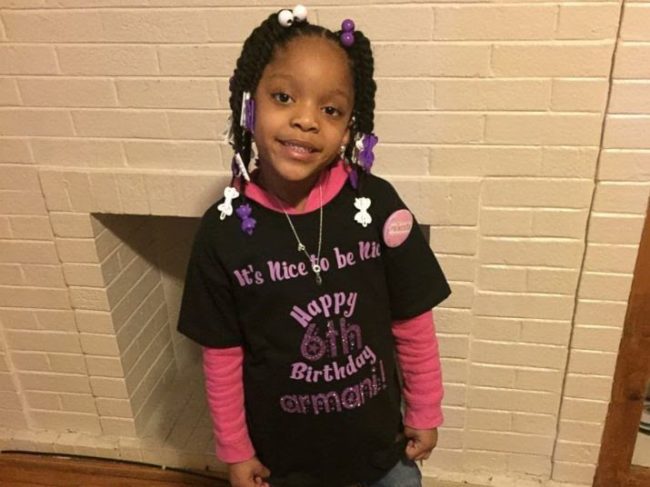 Armani has been inspired to help those in need since an early age (even earlier than six) because she once saw her brother give food to a homeless person. It was in that moment that she decided she could use her resources for good. 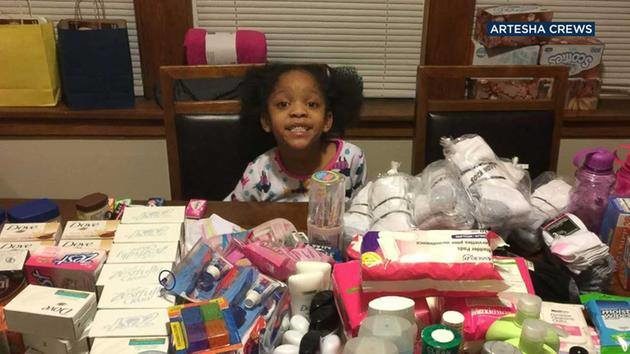 Word spread like wildfire when Armani’s plan was posted on Facebook. Her parents’ coworkers and family friends started sending in donations, ranging from prepared food to water bottles and toiletries. With these donations, she and her family assembled care packages for the homeless.

When her birthday finally rolled around, the kind cutie put on her tiara and set up a stand for those in need to come gather food and care packages. In all, she served about 125 people and the line wrapped around the block! 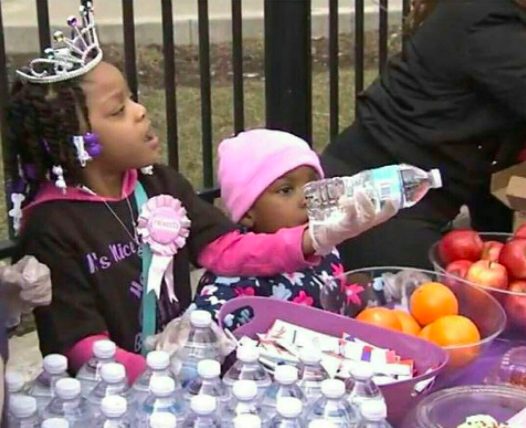 What’s even more inspiring is that this act of generosity only made Armani and her family want to do more for their community! They plan on having more food drives in the future.

Be sure to share this story with everyone you know to remind them that sometimes the biggest impact can come in the tiniest package!